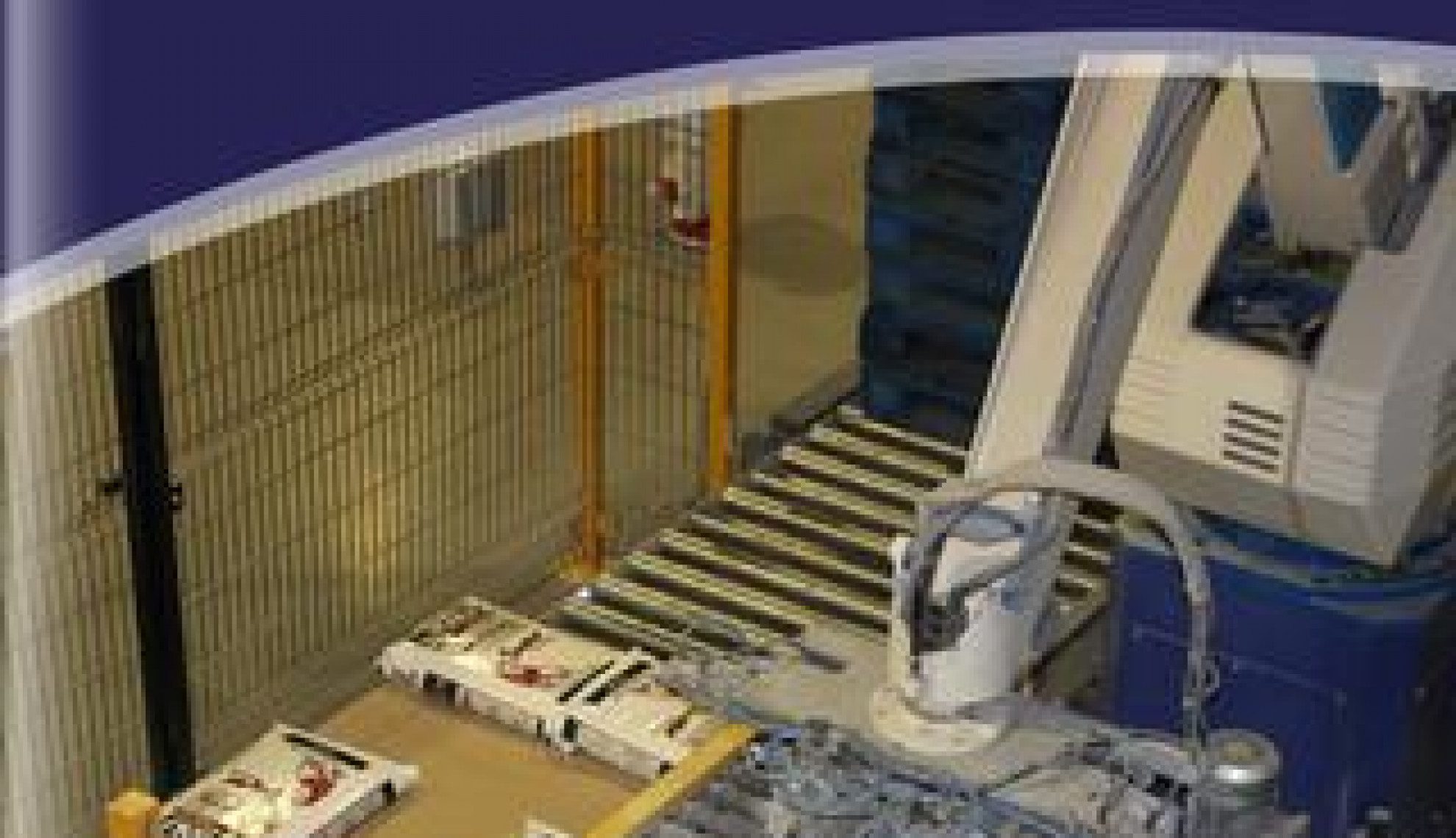 Passion for farming runs through Fanti Hattingh’s veins, and as the Managing Director of ITau Milling and Feeds, this passion has been instilled into and become the mainstay of the Company’s success since its establishment in 1988.

Coming into fruition as a roller mill, in 1996 the flour mill was established and in the following years the Company has experienced exponential growth within the industry. In the present day the brand is well known for its maize and flour products which are marketed throughout Bloemfontein, Southern and Eastern Free State, where Itau’s foundations remain with Hattingh’s extensive farming operation; however, there is more brand growth in the pipeline in central Johannesburg.

From these strong agricultural foundations, the ITau Group – which is made up of Itau Milling and Itau Animal Feeds – moved into its current location in 2010, adapted to provide state-of-the-art equipment which was imported from Turkey, therefore enabling a 300 percent growth capacity for the mill.

The Free State is responsible for producing a vast percentage of the country’s maize, sorghum, sunflower, potatoes and wheat crops; therefore a logical step for the Group was to extend operations in the province.

New standards in milling are consistently being set at the Company and as the largest private owned milling facility in the central region of South Africa, the new complex consists of a maize mill, wheat mill and animal feed mill. Despite the Company starting as a small operation, the experience, enthusiasm and energy of today’s team is driving on the passion shown by Hattingh.

Now, with almost 30 years of experience in the industry, product distribution now covers most of Central South Africa; Lesotho, Angola, Eastern Cape, Southern Free State and parts of the Northern Cape. Its extensive footprint and success in the area has given Itau the ability to diversify into the animal feed manufacturing industry.

In 2013 the Company made the move into Animal Feeds, establishing Itau Animal Feeds and after only three years it now produces 48 of the highest quality, well researched products to be released into the feed industry.

Itau works by the slogan ‘quality first’, a philosophy which flows throughout the manufacturing processes; beginning with the testing of raw products and nutrients on delivery, testing and continues on throughout the process with Near Infra Red (NIR) technology being used to provide fast analysis.

“Itau Animal Feeds was constructed to not only add value to Itau Milling’s, but also to produce the best for our customers by using the top technology available,” adds Hattingh. “We now produce a wide variety of animal feeds which naturally will increase as the business continues to develop.”

The main focus for animal feeds now lies with acquiring raw materials from reputable suppliers to guarantee a high quality and safe product for the end user, ensuring that its promise to work within the ‘Safe Feed for Safe Food’ motto is upheld.

Itau makes a concentrated effort to work within the guidelines set out by ACT 36 to comply with the Animal Feed Manufacturers Association (AFMA) and its code of conduct. Not only this, the Group also applies the ISO 22000 principles; therefore incorporating HACCP (hazard analysis and critical control points). Itau Animal Feeds on-site state-of-the-art laboratory ensures that the best quality raw materials are received for the production of feeds, subsequently ensuring high standards are met.

“Our new facility was officially inaugurated on 5t November, 2010. In the six years that have followed we have made sure to uphold the highest standards in maintenance to keep us at the top of our game,” Hattingh comments. “The massive structure with its ultra-modern components and highly advanced technology is the best and biggest of its kind in the Free State; it most certainly ranks as one of the foremost mills of agricultural produce in South Africa.”

Giving back to the community

The facility is the culmination of a long and successful track record, originating more than 20 years ago from commercial farming activities under the banner name of Berge Wanga, with Hattingh as both the owner and Managing Director. And in leading the way, the sense of responsibility felt by Hattingh extends beyond Company growth and into wider social enrichment.

“At Itau we believe in giving back to the community that supports us and have various social responsibility programmes in place,” explains Hattingh. “For example the Tweetoring Kerk Feeding Scheme: this initiative works within the city and feeds the homeless and destitute on a daily basis and we sponsor the programme on a regular basis.”

Other initiatives include the work the Company is doing with Unity Day Care Centre, located at Grasslands in Heidedal, where Itau is supporting the centre with attaining to their food requirements.

“At Itau we understand the importance of education and knowledge and therefore we offer a bursary scheme to University of the Free State Animal Feed Students. To date, six students have benefitted from the scheme,” adds Hattingh.

Committing to these students and their future is also reflected in the manner in which Itau approaches its own employees; creating a committed and motivated workforce to serves as the backbone of a successful Company.

“We are committed to the Free State and strive to employ local people as far as possible,” Hattingh concludes. “Itau also recognises its responsibility in the development and training of our employees, and as such various training and trainee opportunities are available to our staff.

“It is a vital belief within the Company that key skills are retained by looking after your employees and therefore we have ensured that premium remuneration and incentives are supplied for our staff, with the hopes of continuing to achieve the levels of success we have.”