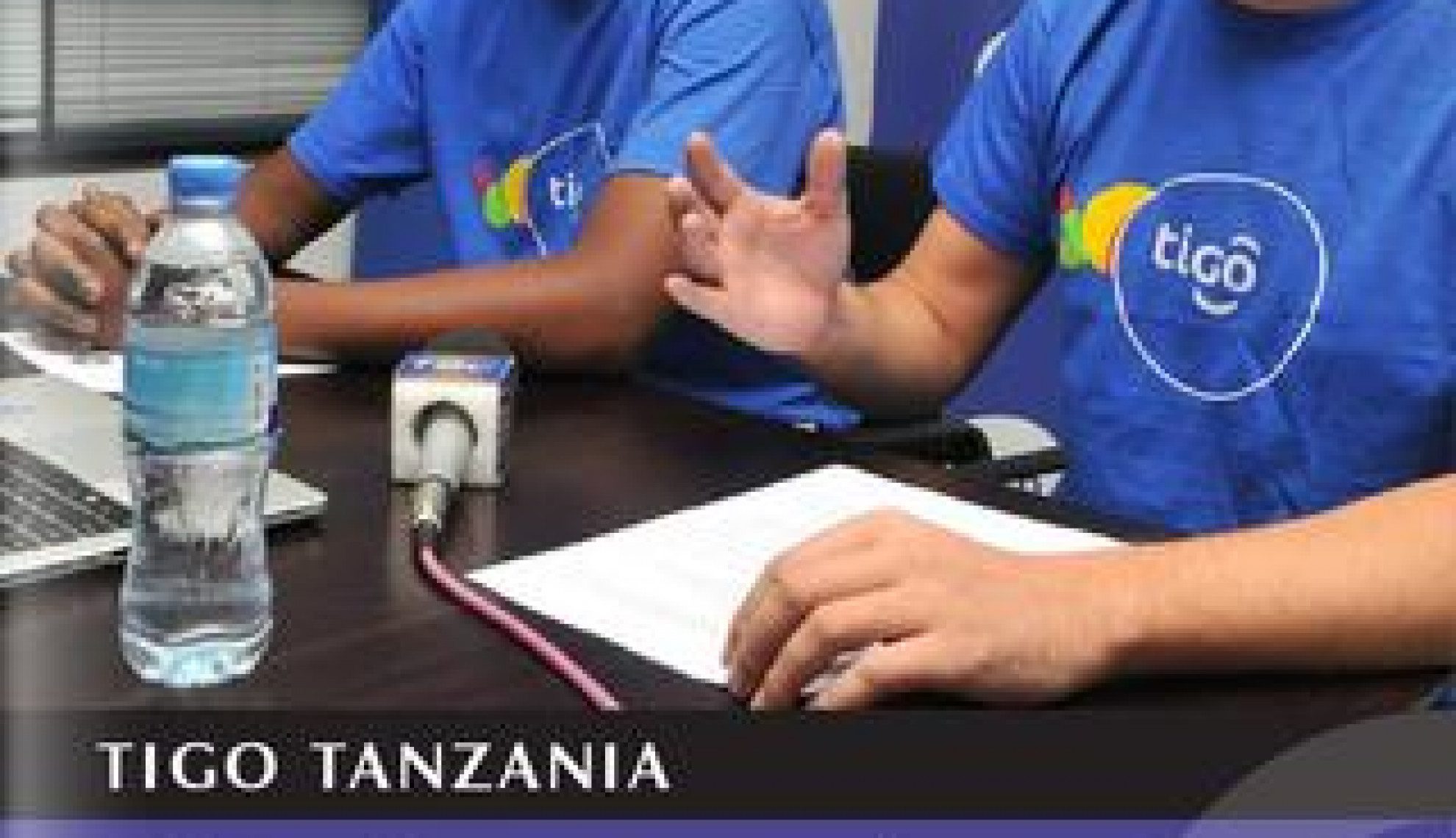 Connecting Tanzania to the World

Tigo is looking to build upon a significantly successful 2014 in Tanzania as the African telecoms giant continues to close the gap on the market-leading position across the full range of parameters.

Offering services not only in the traditional voice domain, the Company has also made a reputation for itself via its additional offerings, including unparalleled data provision to as many areas of the country as possible and its Tigo Pesa mobile money product, as well as an ongoing commitment to unveil new, innovative services to an increasingly digital-savvy population.

“Last year was very successful for Tigo; a year of progress and growth in our drive to promote a digital lifestyle transformation in the country,” the Company’s Managing Director (MD), Diego Gutierrez affirms. “We became leaders in the data field, becoming a natural choice for data services, while we continued to invest in our network expansion, upgrading our services to 3G in most of the country.”

A total of $100 million was spent over the course of 2014, emphasising the proactive approach Tigo has adopted since establishing a presence in the country.

Integrated into the list of achievements and landmarks is an additional 700 sites introduced across both urban and rural regions, subsequently having a positive effect on subscriber numbers which rose from seven million to nine million; the fastest rise among the industry.

“We’re following a long-term strategy, growing our subscriber base and building more sites each year, giving people more access to data and helping to create new socio-economic opportunities as we connect all of Tanzania to the rest of the world.”

All told, 2014’s investments accounted for $100 million, a figure which Gutierrez expects to increase by a further 20 percent in 2015 as the plan to roll out even more innovative services and to enhance the network infrastructure continues to thrive.

“That’s our commitment to the country and to our long-term, sustainable business,” the MD says. “Innovation keeps us alive and a great example of that is our rollout of 4G at the moment.”

With the infrastructure already in place to achieve data speeds comparable to the best connected areas in the world, Tigo, in April, soft launched the service in Dar es Salaam in yet another stride towards bringing world-class services to Tanzania.

Gutierrez continues: “We aim to be the first operator to launch the biggest and fastest 4G network in the country and it is this kind of innovation which keeps us breathing and determined to be the first ones there.

“Not everyone will have access to the technology for now, we are starting in the urban areas and, as time goes by, the service will gain popularity in the more rural territories.”

Tigo can forecast such developments with confidence given the comprehensive business collaborations the Company enjoys within the industry; especially working alongside internationally-placed partners such as BICS, Tigo’s LTE roaming partner.

The MD adds another dynamic to this understanding, having already witnessed the same evolution throughout Tigo’s 3G rollout, which is also ongoing in 2015 as part of the $120 million plans laid out for the coming months.

“The $120m investment is a composition of many things; 4G, 3G and 2G as well in terms of capacity. We need to increase our capacity as subscribership increases, so we’re also investing in fibre to give subscribers more availability on the network,” Gutierrez explains.

Complementing its bread and butter voice and data offerings has always been an extensive selection of peripheral services that Tigo has leveraged to elevate the brand name in Tanzania even further.

However, its mobile money platform, Tigo Pesa, is only peripheral in functionality, not influence, with services such as this pivotal to the Company’s continued growth.

“We have introduced our mobile money platform in most parts of the country, with subscribers gaining quarterly profits from the balance contained in their mobile wallets,” Gutierrez explains.

Given the reliance that the country has on mobility as part of their banking activities, the necessity to offer the optimum service within this domain is imperative and something which Tigo prides itself on having achieved.

It is also representative of the high levels of research and development that is carried out by the Group, looking into consumer trends, and at potential value-added segments within its portfolio.

Gutierrez adds: “We are big believers of understanding consumers. We have a whole division committed to consumer understanding where we talk to the market: and subscribers, and non-subscribers, so that we can understand the trends, the likes, the dislikes and the habits.

“We do a lot of market analysis based on understanding what segments we have in the market and what the needs are in these segments. This is how we come up with products that are tested before being rolled out successfully.”

Tigo Pesa now boasts four million-strong subscribers, further highlighting its significance as part of the Company’s offering in the country. This was further boosted by another successful addition to the portfolio early this year in the form of Tigo Music in partnership with Deezer.

“This really was one of our strong opening of the year achievements, launching Tigo Music, which allows for music streaming and gives our customers access to over 35 million music tracks,” Gutierrez says. “There is a future in such services that our main customer base likes, so it will be a priority and a focus of ours in commercial activities moving forward.”

Again, it exposes a service and an area of digitisation to a population who would have previously struggled to access it; emphasising Tigo’s overall goal of enriching as much of Tanzania as possible, and becoming an employer of choice as such.

“There are two things which separate us from our competitors in the market; one is our sense of culture and innovation that we have, and the other is the fantastic people that make up the Company,” Gutierrez states. “I believe that Tigo right now is an employer of choice. People want to work here because we’re aspirational, with a young group of people committed to the brand.”

This commitment is repaid via numerous training initiatives, mentorship programmes and university partnerships to further enforce a sustainable pool of talent moving forward, which will stand Tigo Tanzania in good stead as it enters the next stage of its exciting development.

The MD concludes: “Over the next year, we will continue to expand our network, especially into rural areas. We want to increase financial inclusion through services like Tigo Pesa and of course strive for much higher numbers of subscribers while increasing employment opportunities in the Company.

“Most importantly though, we will look to get closer to being number one in the country which is our main objective. The significant growth we have had in the past two quarters means we are moving at a faster pace than the rest of the industry, which is important for us in order to reach that objective.”