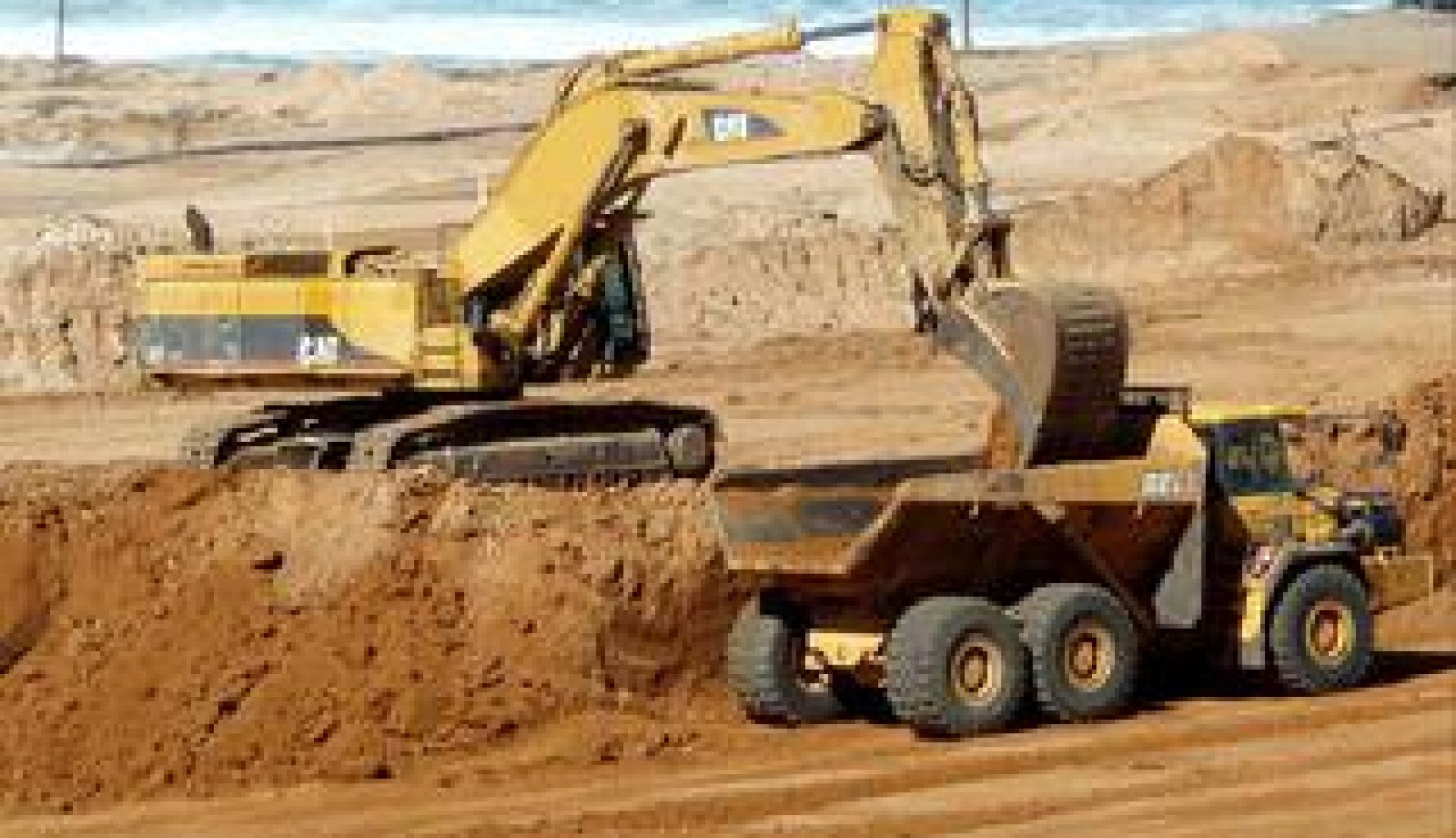 Is South Africa losing its status as the gateway to Africa? Not if Gauteng-based multidisciplinary mining consultancy Paradigm Project Management is anything to go by. Africa Outlook talks to Jeremy Clarke..

Contrary to concerns that, when it comes to mining, South Africa is losing its status as the gateway to Africa, recent research has found that South African companies that support the mining sector beyond the country’s borders have in fact expanded.

In One Thing Leads to Another: Promoting Industrialisation by Making the Most of the Commodity Boom in sub-Saharan Africa, Mike Morris and David Kaplan of the University of Cape Town, along with Open University’s Raphael Kaplinsky, provide the most up to date information on companies that service or supply the mining sector, and on the developers of patents. According to the book, these companies have benefited from the increased demand and the expansion of projects by South African-based mining companies, particularly with regard to expansion into sub-Saharan Africa.

One such company is Gauteng based multidisciplinary mining consultancy Paradigm Project Management (PPM).

The company was founded in 2006 and in a short space of time has built up a substantial client base and has delivered on an impressive array of projects.

“PPM operates in the sub-Saharan mining industry and this has seen major changes in the last nine months,” says Director Jeremy Clarke. “The current state of the industry varies from country to country. South Africa, for instance, is seeing a contraction of the industry due to low commodity prices and high labour demands. It is likely that more mines will close or reduce production levels in an attempt to try to balance the books, and investment in new projects is limited due to the uncertain future. The wage negotiation season has started and this could cause even more problems for mining companies, in that there is significant potential for unrealistic wage demands driven as much by union rivalry as the need to reduce the poverty gap.

“Other countries however have a major opportunity because of this uncertainty in South Africa and PPM is seeing real opportunities in Lesotho, Botswana, Namibia and the Democratic Republic of Congo. New work acquired by PPM since the start of 2013 includes Guinea and Sierra Leone, and it is likely that this geographical diversity will increase over the next few years.”

“The last 12 months have been good in parts. The first six months of 2012 saw our highest turnover since inception seven years ago. However, after the Marikana disaster, the southern African mining industry in which we operate has seen some significant downturns. This led to a reduction in PPM revenues in the second half of the 2012/3 financial year (end February 2013).

“Since the start of 2013, work has again increased and the future is looking strong at present. In recent years we’ve completed a number of feasibility studies: for the Afema Project for Taurus Gold; the expansion project at Sierra Rutile; and the Zandrivierspoort magnetite project for Kumba Iron Ore. Projects have also included a pre-feasibility study for the Zonnebloem Coal Project for Xstrata, ongoing Operational Readiness studies for Kumba Iron Ore, a sinter plant study for United Manganese of Kalahari, and tantalite EPCM mine expansion in Mozambique.”

PPM has also recently been appointed as the owner’s Team Engineers for Kalagadi Manganese.

“We’ve secured work beyond South Africa’s borders. The main challenges for PPM is to acquire experienced project personnel such as project managers, project controls managers and planners. The mining industry is not seen as “sexy” by young people and there is a dearth of talent coming through the system.”

So what makes PPM different? It has a few unique qualities. “PPM is a project management company,” says Clarke. “The core business is therefore project management which can be applied to any country, any type of mine and any commodity. The recent project list indicates this. All of the management of PPM has widespread experience: the senior management of the company all have a vast amount of mine operational, management and executive management experience. This ensures that the project solutions that the company generates work. There is also a lot of experience of owning and operating in the junior and mid-tier mining sector which allows PPM to gain insight into the specific needs of these clients and thereby deliver “fit for purpose” solutions. PPM concentrates on the correct business solution to a project and does not necessarily chase technical excellence.”

These attributes “generate major opportunities” for the firm. “It allows us to target any commodity and country in Southern Africa,” Clarke explains. “How are we tapping into Africa’s growth? We are positioning ourselves as the partner of choice for the smaller mining projects in Southern Africa. We believe that the current client/contractor relationship is too adversarial at present. The client invariably seeks to reduce costs (hourly rates) and does not always think about the quality of work that is required. There is a distinct relationship between price and quality relating to the added value that innovation and flexibility can produce. PPM wants to assist the clients in getting the best value for money rather than just the lowest cost. The best time to think about a project and try to develop the best business solution is during the Scoping Study and Pre-Feasibility Study stages, yet this is when the client usually wants to minimise costs due to uncertainty. Once the project moves into Feasibility Study, there is less that anyone can do that will have a major influence on the final outcome.

“To overcome this dichotomy, PPM tries to develop a partner relationship with its clients. This allows a reduction in study costs as the client no longer needs to duplicate all of the technical positions, as well as a reduction in time since all parties are working for the same end.”

PPM has enjoyed considerable success since founding and recently completed its 100th project. According to Clarke, the people at PPM have played a major role in its success.

“The company has always been seen by those in it as a “family” type business,” he says. “We are small enough to remain so, yet can call on large resources to undertake projects that other small organisations cannot.

“PPM’s expertise in project management and operations allows us to provide solutions that work first time and are cost effective. We always consider the “project” as our client and do what is best to deliver this to the client in a manner that they can operate and make money for the life of the mine.

“When in doubt: simplicity rules!”