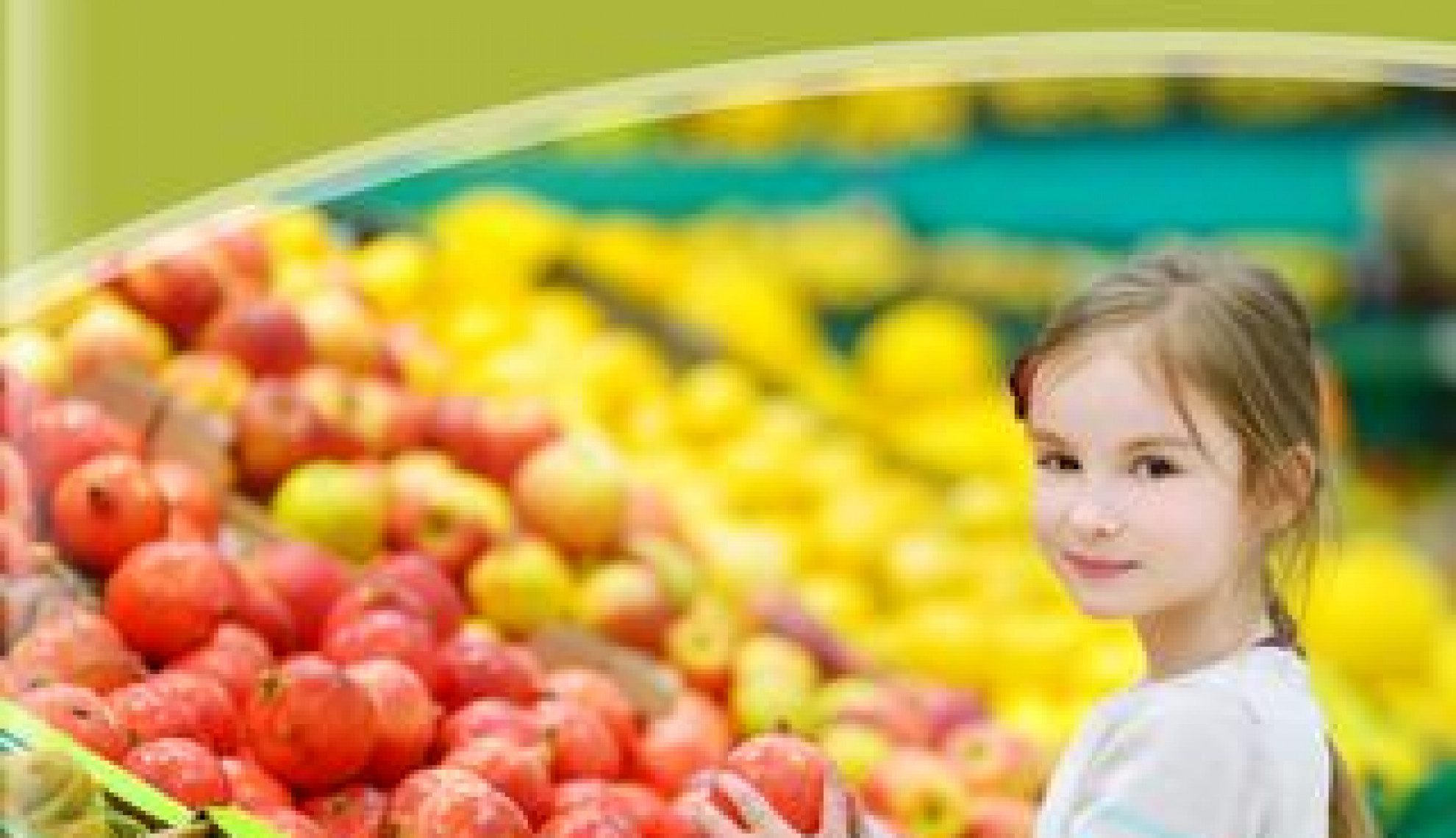 Star South has been wholesaling fruit in South Africa since 2003,  growing into a multinational distributor and on the road to developing an optimised global supply chain

That year also marked the arrival of European settlers, the colonisers widely acknowledged as kickstarting the country’s fruit and wine industry.

Fast-forward through the centuries, and South Africa is the continent’s most prolific producer of apples, growing more than 900,000 tonnes in 2016.

This production is concentrated in Ceres and Grabouw in the Western Cape and in the Langkloof in the Southern Cape thanks to near perfect growing conditions, conditions which enable high quality fruit with a solid shelf life.

One company that has established itself in the wholesaling and worldwide distribution of apples and many other fresh fruits is Star South, formed in 2003 and headquartered in Wellington.

South Africa is one of the leading producers of eating grapes in the whole of the southern hemisphere, with more than 18,000 hectares under cultivation producing world-class grapes for export during the period November to May. Star South sells and distributes dozens of varieties of white, red and black seeded and seedless grapes.

The Company also provisions a strong selection of citrus fruit, South Africa being renowned for growing bountiful amounts of oranges, lemons and grapefruit.

Pears are another important segment of business, the firm supplying four different varieties to domestic, regional and international customers. In South Africa, two types (Packham’s Triumph and Bon Chretien) account for more than half of the entire cultivation of pears.

The final subcategory of fruit making up Star South’s portfolio is stone fruit, chiefly peaches and nectarines. The Company is one of the country’s major suppliers with availability running from November through to April.

Having set up as wholesaler in its native market 15 years ago, Star South has since morphed into a global distributor with a network of international clients and suppliers.

It sells tailored shipments to retail, wholesale and processing clients both in terms of quality and quantity, striking up long term relationships with customers.

This is no better demonstrated than by its approach to business on its home continent. Covering East to West Africa, Star South prides itself on its ability to provide a stable trading environment in a high-risk market by managing financial transactions, monitoring quality and optimising the supply chain.

In Europe, the Company commands a strong presence with strategic partners operating across northern, southern and eastern parts of the continent, the UK being a particular stronghold with partners in England, Wales and Scotland.

Russia, Ukraine and the Baltic states are supplied via shipments into St Petersburg, Odessa and Vladivostok. Further east, Star South provides high quality fruit to a long list of clients in Asia, including China, Taiwan, Vietnam, Singapore, Malaysia and Indonesia.

The Middle East represents another lucrative area for the firm. Star South has emerged as a leading supplier in the region thanks to its ability to provide fruit all year round from both South Africa and partners in South America, namely in Brazil, Peru, Argentina, Chile and Uruguay. This produce is distributed across the Middle East in Saudi Arabia, Qatar, Bahrain, the UAE, Kuwait, Iraq and Oman.

Asides its core business of marketing produce for native farmers, Star South is actively engaged in community projects across its home country.

It is a benefactor and supporter of the Stars in their Eyes Foundation, a Dutch organisation dedicated to championing local development based on coaching football and life skills. So far the project has reached hundreds of communities and trained more than 750 coaches.

Star South is also a keen supporter of South African schools, donating items such as rain jackets to pupils at Soetendal Primary School in the Western Cape.

At Huguenote Primary and High schools, both in Wellington and close to company HQ, the firm again provides material backing. It has helped the former in its environmentally friendly initiative to save money, paper and labour by donating three television screens to advertise their learners’ achievements electronically. At Huguenote High School, Star South sponsors academic achievements in the form of cash prizes.

By continuing to hone its global supply chain and build up its network of suppliers and partners, Star South will be able to both thrive as a business and act as a responsible corporate citizen to the betterment of communities in South Africa.