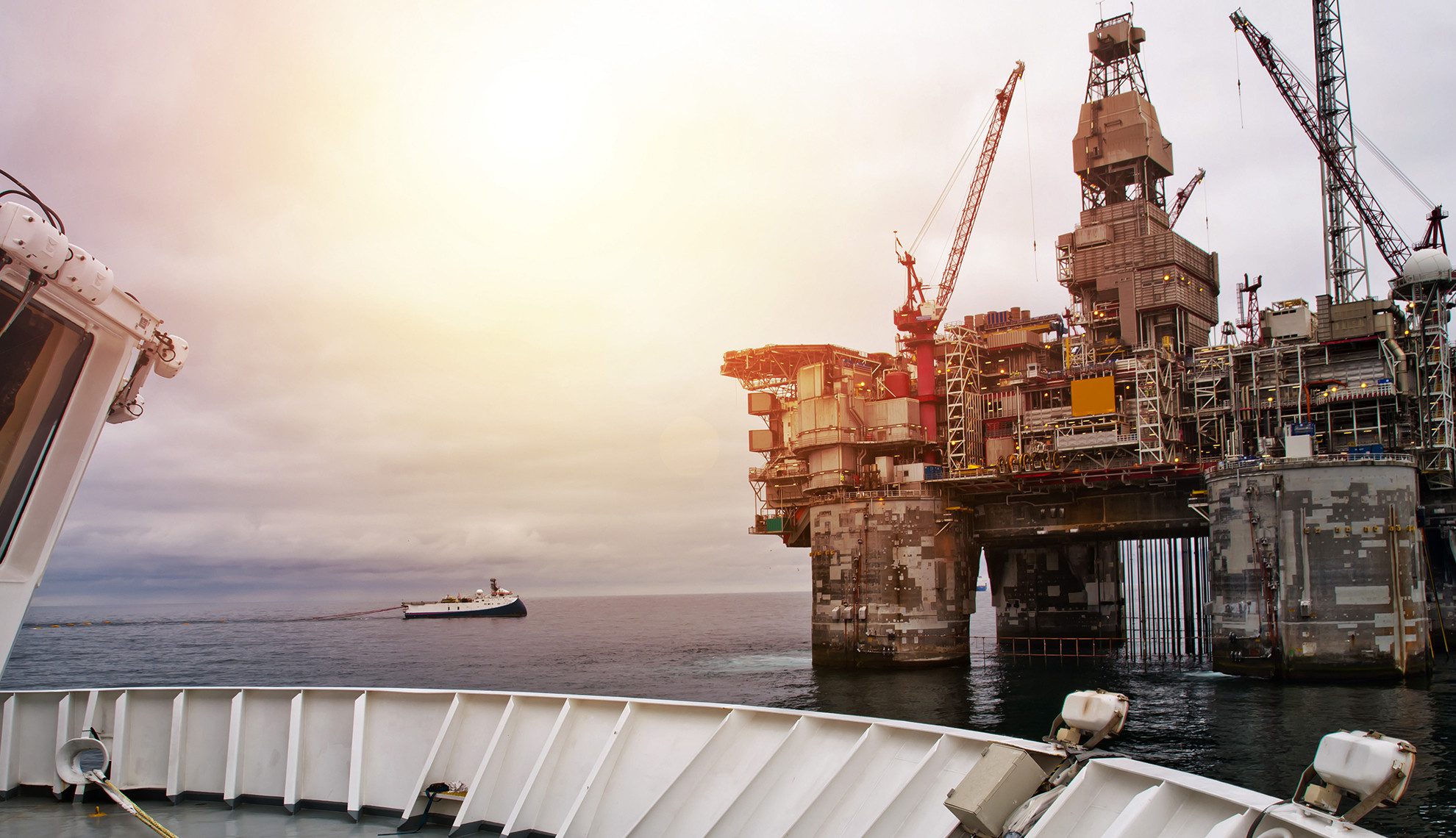 Petroleum is a major facilitator of economic prosperity in Nigeria.

Accounting for approximately 91 percent ($42.8 billion) of national exports, according to 2017 figures from the Observatory of Economic Complexity, the country is currently Africa’s largest oil producer, its sizeable oil and gas reserves providing a base from which the industry has been able to thrive.

Indeed, one company harnessing this platform is Neconde Energy Limited – an independent industry player serving as a special purpose vehicle for the acquisition and development
of petroleum assets.

Incorporated on November 26, 2010, the firm has spent the past near decade focused on exploring and advancing the national industry, leveraging saleable crude and gas stocks from Nigeria’s abundant natural sources. And it has been able to do so owed to an enviable asset portfolio powered by OML 42.

Consisting of seven oil fields and five undeveloped discoveries, this 814-square-kilometre site located in the western part of Delta State has been a crucial fountain of revenue for Neconde since 2012, the company having agreed a collaborative understanding with NPDC to rehabilitate many of OML 42’s remaining shut-in fields and reopen roughly 80 wells for production.

“Production in OML 42 commenced in 1969 and attained a peak gross production rate of about 250,000 barrels of oil per day (bpd) in 1974,” Neconde explains on its website, eluding to the region’s illustrious history.

“Production, primarily of oil, from Egwa, Batan, Ajuju, Odidi and Jones Creek fields continued until early 2005 when the producing fields were shut in due to security issues in the Niger Delta area. At this time production stood at 50,000 bpd and 80 million standard cubic feet per day (MMScf/d) of natural gas.

“In February 2011, Batan and Ajuju fields, producing 15,000 bpd, were rehabilitated and re-opened by Shell (SPDC) before the divestment of its 45 percent interest to Neconde, while the 55 percent interest belonging to the Nigerian National Petroleum Corporation (NNPC) was assigned to the Nigeria Petroleum Development Company (NPDC), NNPC’s exploration and production subsidiary.”

Indeed, the company has benefitted greatly from the development and sale of OML 42’s oil reserves in the seven years since it acquired this stake.

Most recently, it has begun to capitalise on the site’s wider potential, producing and delivering gas to the domestic market for the first time on November 5, 2018 – a feat described by Dr Ernest Azudialu-Obiejesi, Neconde’s Chairman, as a major milestone for all local operators alike.

“The fact that a wholly indigenous joint venture has progressively revived this asset speaks to the capacity of indigenous companies in the oil and gas sector if given the right opportunities,” he said.

Indeed, this indigenous status is something that the business prides itself on, emphasising the importance of providing benefit to the local economy in a multitude of ways. And such is no better reflected than by the firm’s extensive corporate social responsibility plan.

“To Neconde Energy Limited, social responsibility is the integrated, ethical, and transparent management of its business interests and activities and of its relationships with all of its stakeholders, furthering best business practices, respecting human and cultural diversity, working to eradicate discrimination, degrading work, child and forced labour, and contributing to sustainable development and to reduce social inequality,” the firm states.

In line with this, it adheres to seven core principles, each geared towards ensuring internationally recognised best practices are maintained across the board, from cultural integration and human rights to labour principles and commitments to its workforce.

Yet best practices are not only applied in CSR.

Equally, the firm is driven to compete internationally in regard to service delivery, maintaining world-class standards.

“Unmatched quality service is consistent at every point in our delivery process,” the firm states. “We know this is the only way we can successfully drive the company to push boundaries and deliver shareholder value.”

This position is underpinned by the firm’s recently secured medium-term loan facility agreement, signed with a consortium of seven local and international lenders and valued at N2.3 trillion ($640 million).

Agreed on June 17, 2019, the funding was committed after the 20-year renewal of the company’s oil mining license became effective, the loan refinancing consolidating the company’s role as a leading player in the upstream segment.

“This restructuring frees up capital for Neconde to invest in more development activities that will result in production increase,” Dr Azudialu-Obiejesi stated in response.

As a result, 2020 looks to be an exciting year for the business. Its OML 42 joint venture alone is anticipated to see production rise from 50,000 bpd to 100,000 bpd, while other recent developments such as a newly implemented alternative crude evacuation system will be pursued more aggressively in the aim of improving asset cash flows.

All of this, combined with the firm’s overriding ethos of making a socioeconomic difference to the entirety of Nigeria, will undoubtedly see Neconde offer internal and external prosperity in a multitude of ways moving forward.