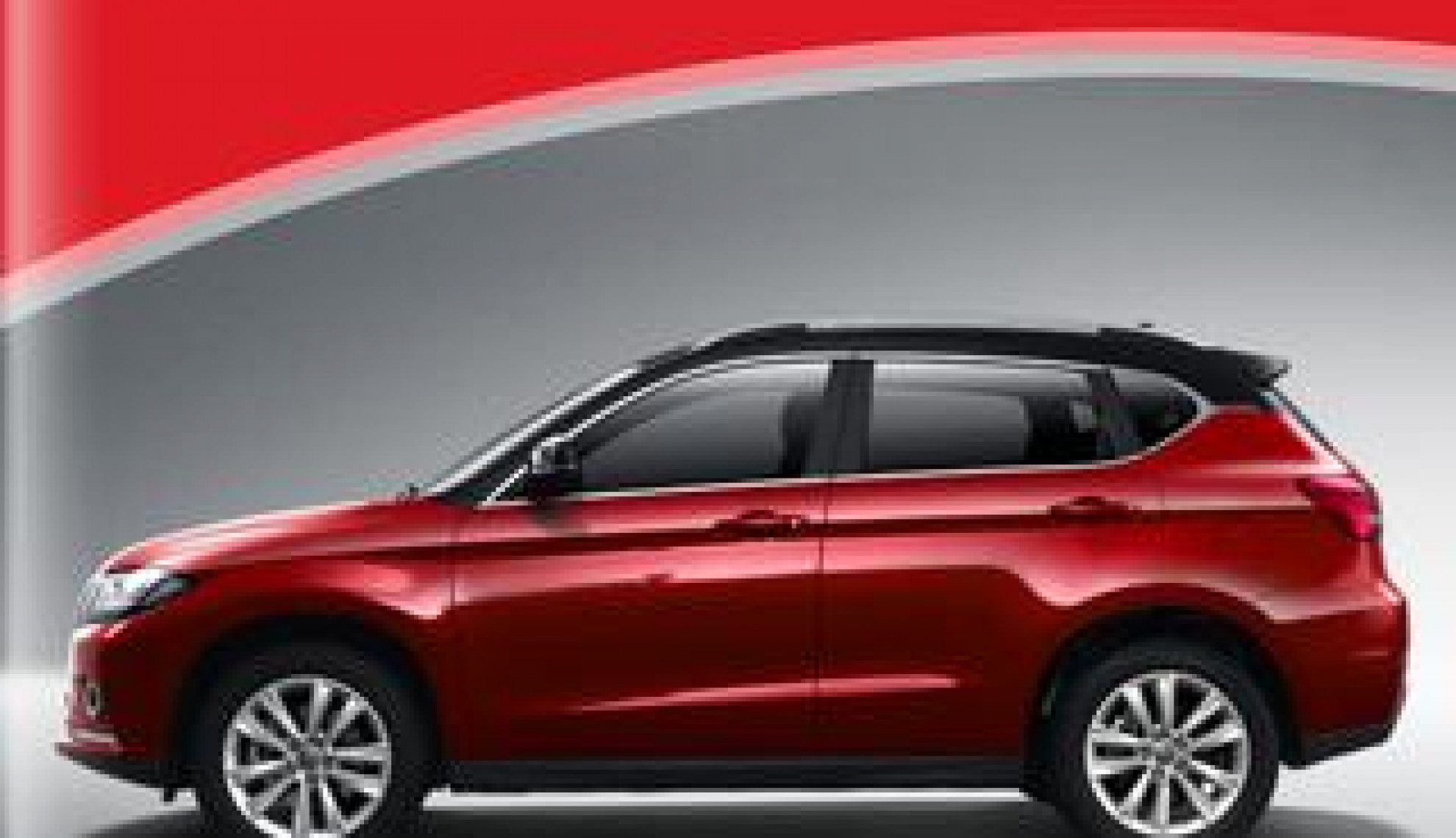 Haval Motors South Africa may have only just begun its journey to market prominence, but early headway compounded by a clear vision indicates a smooth trip ahead

Haval Motors South Africa in its current guise may be less than a year old, but with a clear vision in place, and the might of Great Wall Motors (GWM) behind it, the Company has already identified achievable, long-term growth plans.

Introduced to the country in early 2017 as a premium sub-brand of GWM, the business has immediately been able to leverage a reputation and presence of the parent company that has been built over the past 10 years on the continent.

Initially formed in China in 1984, GWM is largely considered as one of the world’s best bakkie and SUV manufacturers – as well as expanding into the sedan market in 2010 – and despite the renaming of some of its models to ‘Haval’ in previous years, it is only since 2013 that the brand name has taken off independently.

“Haval Motors South Africa has entered into the South African market as a subsidiary of Haval China and within a few months we already have several Haval-approved dealerships, with after-sales and workshop support structures in place,” further elaborates the Managing Director, Charles Zhao. “In saying this, an automotive brand is only as strong as its parts offering, which we supply from our local parts distribution centre in KwaZulu-Natal (KZN).”

To this end, May, 2017 witnessed the introduction of the Company’s compact SUVs, the Haval H1 and H2. Moving forward this range will expand further through the launch of the Haval H6 C in September and further improvements to the portfolio in early 2018 as well.

“Improve little by little everyday! This is our motto and is fused into every strategy, every campaign, and every goal,” Zhao emphasises. “It’s achieved by ongoing investments in research & development internationally and is combined with a real passion for the products that we offer.”

At the forefront of continuous innovation

Not only does Haval benefit from the product scope of the wider GWM Group, but also from the aforementioned areas of research & development, and from the sheer level of experience that the organisation has on an international scale.

Simultaneous to Haval’s launch in South Africa, the Chinese entity also unveiled its brand in Russia, South America, Australia, the Middle East, and elsewhere in Africa; epitomising the clout that the Haval name now boasts and the international influence that Haval South Africa can pull upon moving forward.

“Locally in South Africa, we are working towards building our dealer network with the same corporate image and sales service satisfaction, and have plans in place to open in areas including Eastern, Western, Northern Cape and greater KZN areas,” Zhao explains. “The South Africa market has seen a significant growth in the SUV market and as a result we have invested heavily in the development and enhancement of our SUV model range.”

Compounding its strategy, Haval South Africa also opened a one-of-a-kind R&D centre in Japan in January, 2017 where in-depth research will be conducted into vehicle reliability and fuel economy through the introduction of advanced technologies relating to new materials.

“The focus is on developing intelligent, environmentally friendly and safer vehicles,” Zhao continues. “We have also further invested more than R35 billion in the Xushui manufacturing base which sees the production of the Haval H2, H6, H7 and H9 models. Haval also plans to launch its pure electric vehicles in China.

“We believe we are at the forefront of continuous innovation and we adhere to strict technical standards, and evaluation criteria with regards to road safety solutions.”

Leveraging the best of its China base while balancing it with a responsible localised focus in South Africa will be critical to the business’s long-term, sustainable success – no matter how attractive the product portfolio is – and with this in mind; Haval has ensured a healthy combination of local and Chinese staff in the country to take the Company forward.

“Together we share a set of skills from an international and local perspective. As in any industry, we follow the set standards related to hiring, and conduct regular training from brand expectations to product knowledge,” Zhao affirms.

Blow the competition out of the water

The same strategic balance is applied to Haval’s manufacturing operations too with all vehicles fully assembled before leaving China, before local applications are utilised in regards to accessories and local adaptations; fed through from the Company’s logistics and distribution hub based in KZN.

This combination of operational, human resource and supply chain streamlining inevitably stands Haval in good stead for long-term successes in the South African market, and for those still in any doubt, you only need to take a glance at the Group’s recent sales figures.

Zhao details: “Last year Haval sold more than one million SUVs globally. Pause to digest that figure: it’s close to double – yes, double – the total number of new vehicles sold per annum in South Africa. Clearly the discerning Chinese market is onto a good thing and it’s a very good thing for us indeed.

“Haval is the luxury sub-brand of GWM, which is now trading locally as Haval SA and as such, it enjoys the full backing of the giant mother ship in China.”

With machines like the newly launched H2, Haval is comprehensively and convincingly redefining not just the SUV market, but also the previous negative preconceptions of China’s prominence as an automotive manufacturing hub.

“Its sophistication, build quality and refinement are simply world-class; not just rivalling, but surpassing that of its competitors,” Zhao adds. “More highly enticing Haval products are set for our market, while the H2 – currently grabbing headlines – is available with a sweet-shifting six-speed auto or manual transmission. Power comes courtesy of a punchy 105kW, 202Nm 1.5-litre turbo petrol engine; an engine that’s perfect for everything from intercity travel to urban commuting, to exploring country roads. The Haval H2 also boasts a five-star C NCAP rating.”

Equally as lavish on the inside as they are appealing from a mechanical perspective, the H2 has received copious international acclaim and with South Africa in mind, prices begin at R244,900 for the five model range.

“Expect the additional Haval models to hit the market soon as well, and – without being hyperbolic – to blow the competition out of the water on price, quality, ride, refinement and everything else,” Zhao concludes emphatically. “Our vision is simple: to see Haval as the market leader in the SUV market with a strong dealer network countrywide and an international love for the brand.”