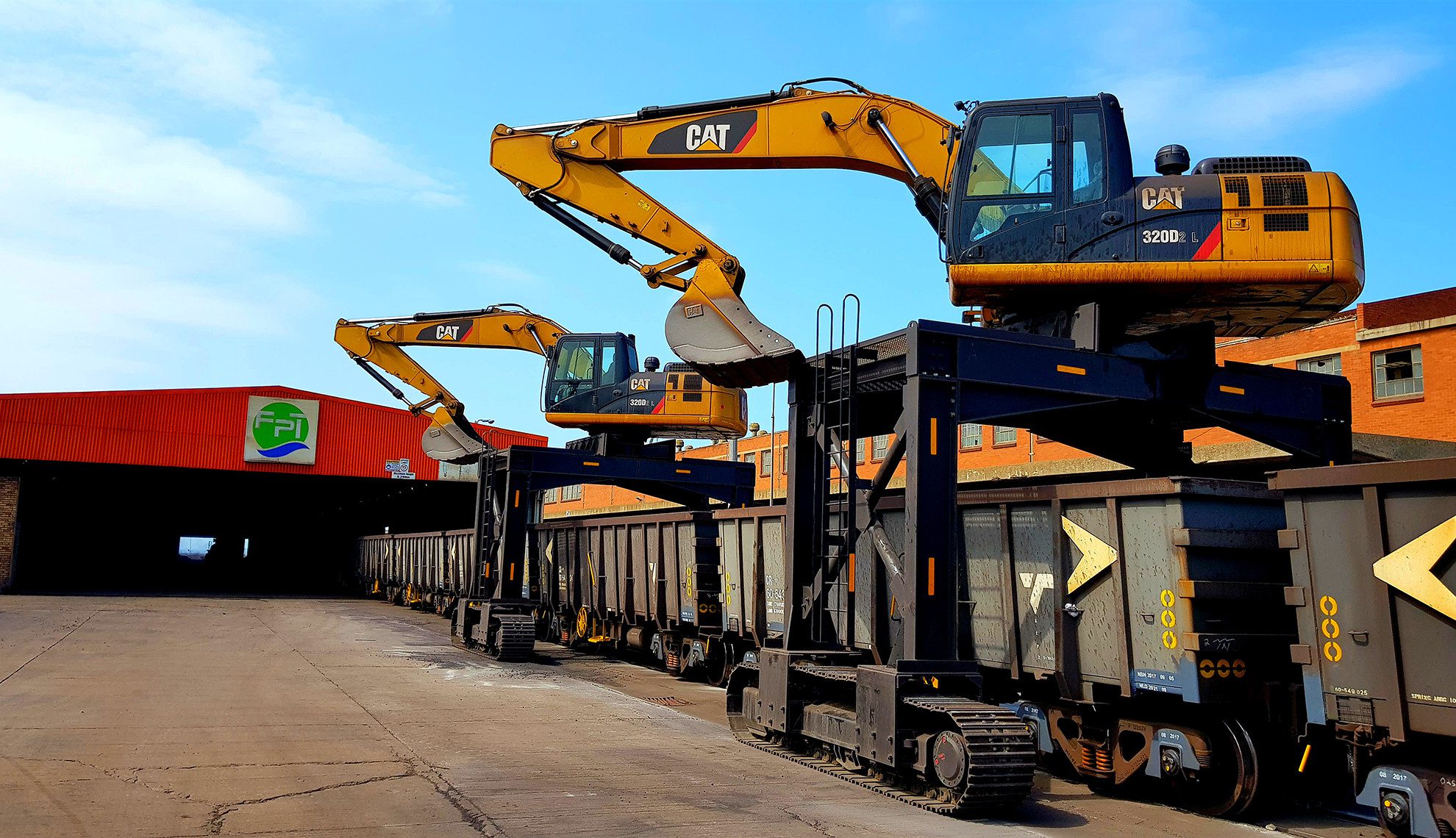 South Africa is a busy importer and exporter of goods.

According to South Africa’s Revenue Service (SARS), the month of June 2019 saw more than R108 billion of exports and over R103 billion of imports pass in and out of the country, goods which came come from and travelled to many countries around the world.

China, for example, is the nation’s leading partner on both fronts, responsible for 11.3 percent of June exports and 17 percent of imports, while the likes of Germany and the United States are also vital trading partners, respectively ranking second and third in both categories.

A large proportion of this activity will at some stage involve passing through one of South Africa’s many busy ports.

Hives of activity, these important transit hubs are vital to the functioning of commercial activity in and out of the country, and for Paulo Franco, the nation’s shipping industry has reached an important juncture in its ongoing journey.

“The shipping industry has arrived at a major crossroads, with very low efficiencies being achieved in the majority of South African ports as a result of very low productivity and escalating costs,” he says.  “The country needs to remain competitive, not only in cost, but also in efficiency to remain relevant.”

This said, Franco is a self-proclaimed optimist and believes in a bright future for the sector.

As Managing Director of FPT Group, owner and operator of three port terminals (Cape Town, Port Elizabeth and Durban), he is determined to continue making South Africa a conducive place to trade in and out of through the company’s well-established and efficient setups.

Franco is an Aeronautical Engineer by trade, but switched to shipping and joined FPT 23 years ago as a Technical Manager for its subsidiary in Mozambique.

FPT Group itself was established in 2001 as a result of Outspan and Unifruco terminal port operations becoming independent, with an emphasis being placed on facilitating fruit exports.

Today it owns and manages operations at ports in Durban, Port Elizabeth and Cape Town, each with sizable quayside, landside and warehouse operations spread over tens of thousands of square metres and providing services for dry bulk, various break bulk commodities, as well as containers.

“FPT has an additional three warehouses located outside the port environment with a total area of approximately 17,000 square metres,” adds Franco. “We have a total of 87 permanent employees and make use of service providers that supply additional staff to the terminals which, depending on seasonality, can include up to 1,500 additional people.”

The statistics point to a busy operation which plays a key part in the supply chain of many companies spread across numerous industries.

Explaining how FPT has built up its reputation as a trust logistical partner, Franco says: “Our success is based on the fact that we can offer quick and efficient vessel turnaround times, and competitive storage and handling rates countrywide. FPT at its Durban and Cape Town terminals has exclusive use of its berths and therefore full control over its operations, from planning to execution phase.

“Our success is also attributed to our link to our group companies, which enables us to offer an end to end solution across the supply chain from terminal and storage to transport, clearing and forwarding services.

“These factors, together with our team of highly skilled, motivated and passionate employees, set us apart from our competition through constant commitment to providing excellent customer service and adding value in everything we do.”

Franco also points to a recent investment which is helping to gear the company up for a growth in business.

This has been split into three parts, the first two involving the creation of additional warehousing capacity at Port Elizabeth and Cape Town.  In Durban, facilities have been enhanced in order to better accommodate current business and expand the company’s customer base and variety of products it can handle.

Such heightened activity also covers expansion geographically, the company looking to step up its cross-border activity in neighbouring countries such as Mozambique.

“We have existing facilities in Mozambique within our group, The Logistics Group (TLG),” says Franco. “The plan is to expand our footprint into Zimbabwe and further north, and we are currently looking at more cost effective and efficient ways to move a variety of commodities to and via these countries.”

People, be it those working for FPT Group’s reliable network of service providers or the company’s own employees, are going to be central to the success of these future ambitions.

Franco continues: “Since we depend on a large number of supplier and partner companies for our operations, we need reliable, performance driven suppliers that are prepared to work and grow with us.

“In regard to our own people, motivating and upskilling staff is of crucial importance to me and to the group. Staff are our most valuable asset – we continuously invest in training of our employees not only because we want to grow them as individuals, but also to be able to improve in our performance and become more efficient.”

Enhanced performance and efficiency have been a hallmark of FPT Group’s recent development, Franco outlining that the firm has grown considerably over the past two to three years, with further investments into port facilities on the horizon for 2020.

Asked about his outlook for the sector more widely, he signs off in confident fashion.

“It is not going to be easy to turn around the shipping industry,” he says. “There is a need to privatise more sectors, invest in people, create good sustainable jobs and with that motivate people for the mammoth effort required to transform the sector for the better. However, I am an eternal optimist.”