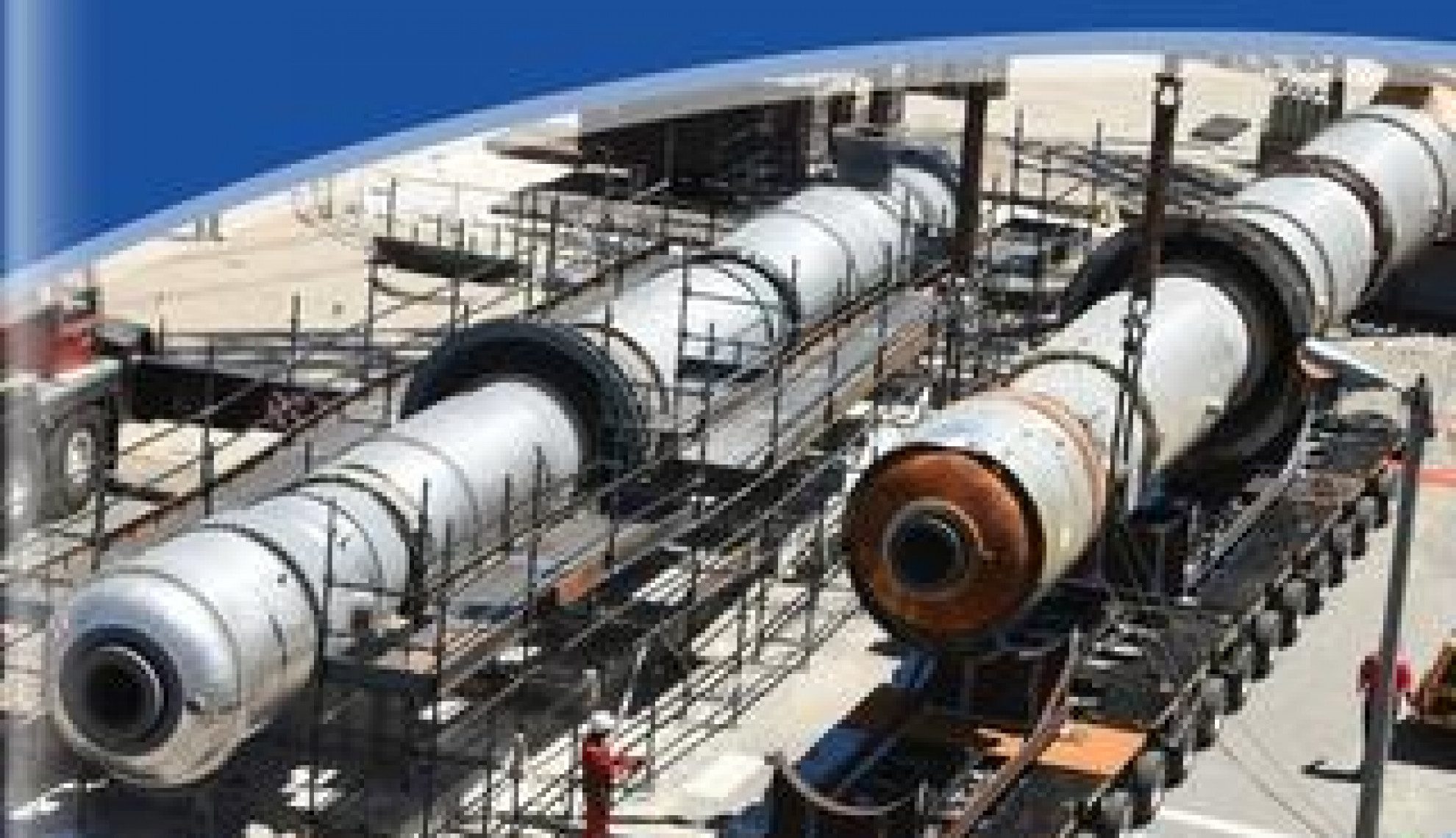 Despite operating in a tumultuous industry, MegChem continues to succeed with a mixture of large and small-scale projects to service engineering needs and improve standards in the local oil & gas market

Building long-term relationships with clients has always been at the heart of MegChem’s success and although no job is too small, it strives to consistently enter into longer-term contracts with its key clients.

The development of these numerous long-term contracts has enabled the Company to firmly cement itself in the local market, establishing its decentralised offices in the main industrial Sentra in South Africa. The Company’s inception was in 1995, initially as an engineering company focusing on detail-design engineering for the oil & gas industry.

“During the past two decades, we have expanded our service offering to become a multidisciplinary engineering company,” explains Pieter Neethling, Managing Director of MegChem. “We have broadened our services beyond pure design and consultation, moving into a fully-fledged project execution engineering house.”

With thanks to the Company’s hard work in this department, MegChem currently employs more than 80 graduate engineers of which 30 are ECSA-registered professional engineers. Alongside these engineers is an additional 120 highly skilled design draftsmen that provide a strong technical base, and this base lies at the heart of the Company and its service delivery.

“Since the Company was established, we have worked to the ideal that quality in every aspect of the business is paramount,” adds Neethling. “Everything we do in this business not only develops a loyal customer base, but also enables us to retain and grow the base.”

From the very beginning, the Company’s endeavours have been carried out with the purpose of achieving the best possible combination of quality and value for money for its loyal customers.

The energy sector is an increasingly regulated environment and within that MegChem has spent significant time and energy on developing its own in-house quality management system.

“In 2004, we proudly received ISO 9001 certification which we have been able to maintain ever since,” adds Neethling. “Over the years we have always regarded this focus and determination to achieve quality as the backbone of our service offering, forming our core value system which is instilled in every new employee.”

MegChem is highly dependent on its employees for the up-keep of its service offering, realising early on that the market it operates in cannot always be relied upon to provide the skills and expertise required for success.

“In order to tackle this problem, we established a training academy named Gola, in 2011,” Neethling continues. “For our work in this area we have attained SETA accreditation – specifically for the programme formed in 2012 – and have since been able to train more than 120 mechanical and piping draftsmen through our rigorous training.”

MegChem has always been an employee-owned business, and since the Company began as an owner-driven entity it has imprinted a value system that drives both commitment and customer focus.

In line with the aforementioned commitment to its employees, the Company has always realised the importance of BBBEE compliancy.

“In 2016 we began a BBBEE transaction that resulted in the ownership that we now possess,” describes Neethling. “In terms of these codes we are now 51 percent black owned and 30 percent black women owned, with this change assisting us in attaining a level four score on the Amended Code of Good Practice on Black Economic Transformation.”

Like the industry it operates in, MegChem is a fast changing and adaptable organisation, and this involves embracing new technologies to drive down costs and provide higher value.

“This trend we are entering is not without its pitfalls,” states Neethling. “New technology will inevitably require significant cash input, as well as rigorous training of employees to ensure it is being used efficiently.

“The technology we are inputting is without doubt highly expensive while also requiring a high level of utilisation; however, it is important for us to remember the positive impact it will have to our Company in the long-run.”

An example of the technology currently being brought into MegChem includes high-definition laser scanning.  The Company has developed the competence to use this technology to the benefit of its clients, mitigating the challenges associated with brownfield project execution.  MegChem has been using the technology over the past 10 years, utilising specialist in-house teams operate the scanners to capture the data where after the data is being used by our technical teams throughout our integrated design processes.  This approach greatly facilitates the design complexities associated with brownfield plants, and is also being used as a planning agent for equipment replacements and complex rigging for highly congested plants. With thanks to the aforementioned technology MegChem now can provide its clients with a 4D model of their plant modifications, with the fourth dimension providing a visual demonstration of construction schedule.

With thanks to its advancements in technology and a well deserved reputation for excellence, MegChem is currently working on some exciting projects. Recently the Company was appointed as the engineering contractor for four major projects at the Chevron Refinery in Cape Town.

“One of the projects the crude column replacement required a clever design and extensive planning, taking into consideration the existing operations and structures in place at the plant,” describes Neethling. “We undertook process improvements and worked closely with our client’s team of engineers.

“Perhaps the biggest challenge we encountered during this process was the execution of the rigging, mainly owed to the small space we had to work in for the positioning of the crane that was forced to lift from a congested plant area.”

Alongside that large-scale project, MegChem has also worked on a NPA de-bottle necking project located in Sasol Secunda for which MegChem completed basic engineering;  increasing production at the plant by 37 percent. Following on from this success, MegChem was appointed the engineering contractor for detailed engineering, procurement, fabrication and construction.

The Company has thrived against the odds since the economic downturn in 2007 to retain large-scale projects such as these, as in general there has been far less capital spent on bigger capital projects. In addition smaller maintenance related projects remain very important, as well as environmental compliance projects and plant optimisation.

“Our clients have become specifically cost-sensitive and as such we have excelled in meeting this demand for value for money. Neethling concludes. “Currently we believe that the time is ripe for market penetration in Africa and despite the difficulties these markets may present, we are very eager to continue to set up partnerships moving forward.”