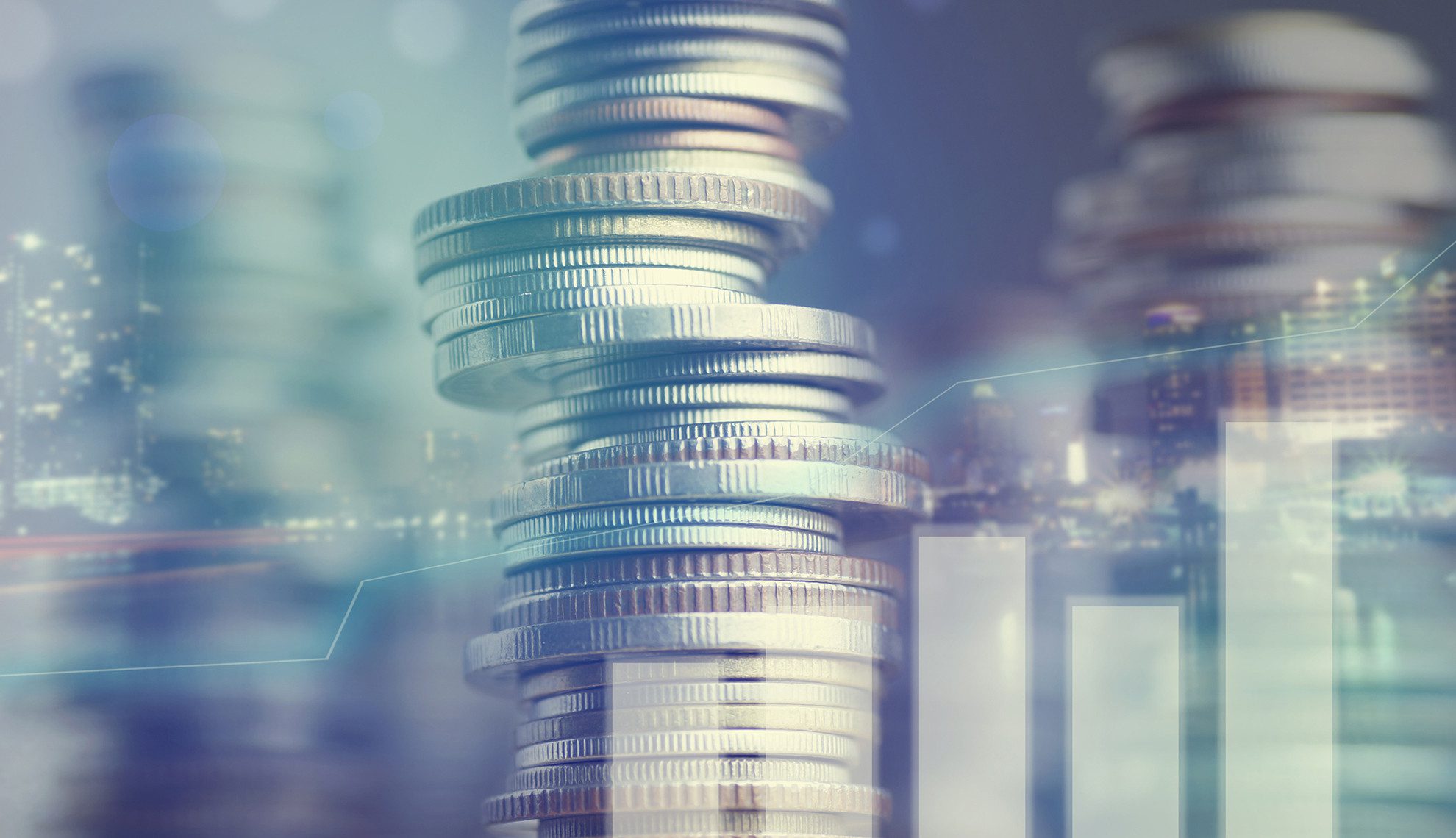 Having been the first non-banking financial institution in Sub-Saharan Africa to issue Mastercard and Visa credit cards, CIM Group continues to pioneer new technology-driven solutions for its customers in Mauritius and elsewhere

Sub-Saharan Africa is one of the world’s most exciting regions when looking at the potential for technology to transform financial services.

Transform may not even be the most appropriate word. The sheer potential of digital and mobile to provide first-time banking access to millions of African consumers is cause for a wave of optimism and activity.

Take mobile industry association GSMA and its latest State of the Industry Report on Mobile.

According to its findings, 395.7 million mobile money accounts were registered across Sub-Saharan Africa as of December 2018, up 13.6 percent year-on-year.

Kenya, notably through M-Pesa, is a leading light in this field, its mobile digital ecosystem and strong consumer awareness well documented.

Indeed, the latest data from the Central Bank of Kenya shows that mobile money transactions stood at Sh3.98 trillion ($38.5 billion) in 2018, up 10 percent on 2017 and equivalent to $108 million of activity every day. Strikingly, the value of these transactions represents some 44 percent of the country’s GDP.

It is this vibrant market which has attracted investment from the likes of Mauritian financial services firm Cim Group.

Led by Chief Executive Officer Mark van Beuningen, in 2018 the company set up a fintech hire purchase business under the name of Cim Credit Kenya.

Writing in the organisation’s 2018 annual report, he stated: “We engaged a technology partner to support us in deploying a fintech-enabled business model leveraging upon Kenya’s unique mobile digital ecosystem and high consumer awareness of mobile phone app-based lending platforms.

“We are now partnering with a number of established consumer electronic and furniture retail players in Kenya, as we do in Mauritius, and looking to further expand our retail partner footprint.”

Cim’s home financial services market in is an important one, not least for the Mauritian economy to which it contributes around 11-12 percent of GDP.

As in Kenya, technology has proven vital for Cim Group to strengthen its core business in Mauritius through the course of 2018 and 2019, the CEO having outlined several strategic moves made last year.

For example, the company has implemented an enterprise data warehouse (EDW) designed to give it a 360-degree view of its customers. The new system has allowed Cim Group to gather real time data and insights, and deployment of advanced analytics will enable better and faster decisions to be made by management.

“We have also automated a number of our core lending processes that now enables straight through processing of the loan application and approval process within a few minutes,” added van Beuningen in the 2018 annual report.

Last year also saw the company pilot a digital platform for its retail merchant partners, a move which enable the 600 vendors where Cim does not have a point of sale process to provide a more efficient and customer-centric service.

Investments such as this appear to have placed the business in a strong position as 2019 progresses.

According to its latest financial statement, Cim Group increased its net operating income by 22 percent for the six months ending March 31, 2019.

This equated to 859.1 million Mauritian rupees (approximately $23.82 million) for the period, a solid half-year profit of MUR 191.3 million which is 34 percent higher compared to the previous year.

This promising return has been driven by a growing sales volume in the core consumer finance business, while the greenfield fintech hire purchase operation in Kenya continues to show encouraging progress in sales.

That Cim Group is performing soundly financially enables it to engage in an active corporate social responsibility programme.

Grounded in the vision to make a positive impact on the lives of those less fortunate, the firm’s CSR is initiated both in the form of financial investment and encouraging its own employees to participate in collective efforts.

Contributions are managed via a not-for-profit unit called Cim CSR Fund Ltd to ensure a stringent governance process is followed, with projects being approved at director level.

Such projects are clearly split into three categories – engagement, education and environment.

In the first of these subcategories, Cim partners closely with Cité Coeur Immaculé de Marie in the Riviere Du Rempart district of northeastern Mauritius. Together the organisations renovate and construct houses for local families, while another partnership with Ti Rayons Soleil involves empowering female entrepreneurship in the area.

Education is another hugely important focus for Cim CSR.

The group supports a number of programmes, many of which geared towards keeping children away from illegal drugs and alcohol.

For example, it sponsored the creation of an after-school club in Riviere Du Rempart in partnership with NGO Gender Links, a scheme designed to help adolescents in their studies and to provide extracurricular activities such as painting, music and dance.

Arguably the most significant educational project being supported, however, is a drug awareness campaign aimed at schoolchildren aged 12-14 in partnership with the Ministry of Education and Human Resources, Tertiary Education and Scientific Research and United Nations Office on Drugs and Crime.

The programme consists of a workshop called Train the Trainers which readied teachers and social workers for the rollout of the curriculum across their schools both in Mauritius and nearby Rodrigues. In terms of reach, some 1,120 students and 50 educational workers have been involved.

The third CSR focus area concentrates on the environment, the most important programme enacted last year involving the sponsorship of a project initiated by the Mauritius Wildlife Fund for the conservation of rare plants.

All projects combined, the 2017-2018 financial year saw Cim spend MUR 5.5 million on social activities, helping to embed the company into its surrounding communities and create a long-lasting social legacy.

And it is this legacy which the company will hope to embed as it moves through the rest of 2019 and onwards, building on what van Beuningen described as a very encouraging 2018.

“We believe that a well-executed Mauritian and regional strategy will reward shareholders with attractive returns and a strong growth story,” he stated in last year’s annual report. Come 2019’s edition, and this forecast could well have been proven right.