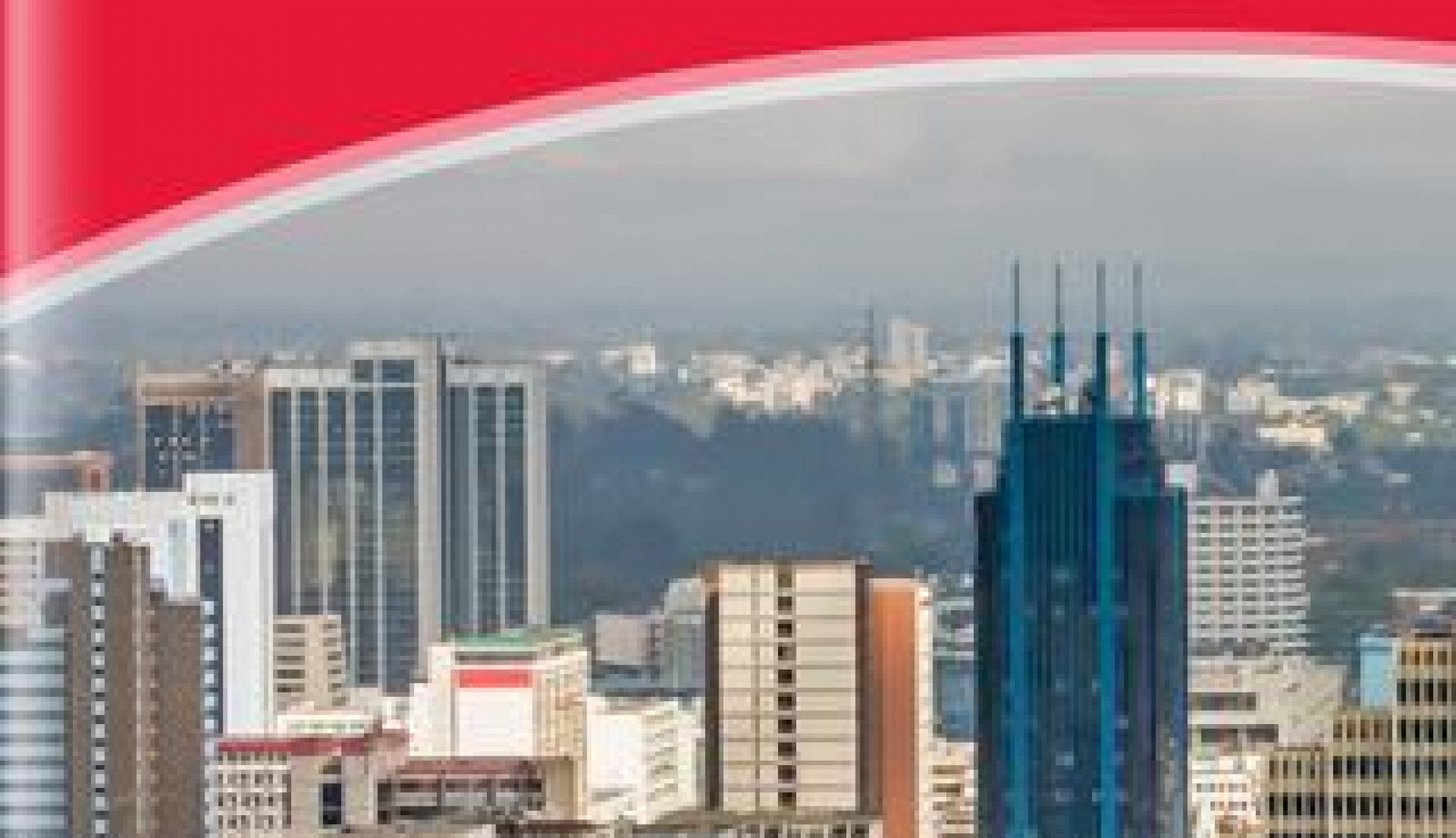 Established in 2013, Broll Kenya is contributing to a continent-wide drive to maximise African property potential by introducing a complete host of services to the country.

The property service specialist is a household name in sub-Saharan Africa and the east of the continent has become a concerted focus in recent times as Broll looks to capitalise on a booming construction and real estate market in the region.

Uganda, Tanzania and South Sudan have also been entered into as part of the international expansion, but it’s fair to say that – as the gateway and hub of the region – Kenya’s efforts will largely be a sign of wider improvements to come over the next few years.

“Broll Property Group and its African subsidiaries add value to countless investors and businesses throughout sub-Saharan Africa,” the Company emphasises. “If your organisation is looking to expand across African borders, move with Broll and maximise your property potential.”

Broll Kenya offers services which include asset management, corporate real estate services, facilities management, property and project management, research, shopping centre management as well as valuations and advisory services; all to create a one-stop – turnkey – shop design with one goal in mind – to bring unparalleled satisfaction to customers and partners in the country.

And in just five years, Broll has stamped its authority on the sector via leading high-profile projects including UAP Tower, Flamingo Towers, Two Rivers Office Towers, Adlife Plaza, and Fedha Plaza; to name a few.

Accounting for numerous mixed-use malls, bank headquarters, flagship facilities, and multinational business’s hubs, the likes of Standard Chartered Bank, AIG, Thompson Reuters and Visa can all be named among Broll’s portfolio list; ultimately emphasising the influence that the Company has already been able to form within Kenya.

Continuously looking to adapt to market requirements and industry trends, recent attentions have been turned more towards heightened activity in corporate real estate activities and value-add client services. And with a new improved infrastructure in Kenya, the business can boast unrivalled processes and procedures to match its copious service remit.

“Why choose Broll?” the Company asks. “We always put the client’s needs first; there is collaboration across markets and service lines; focused teamwork, innovative thinking and acting practically; a research-led environment to ensure competitive advantage; hands-on senior management and executives; we do not accept any assignment that we do not feel comfortable to deliver on; and we have ISO-rated property management and facilities management processes and procedures.”

Enrichment doesn’t just exist for the benefit of partners and customers though. In order to provide a world-class service, internal enrichment of employees and local artisans is every bit as important, and where much of Broll Kenya’s efforts have been placed since entering the country in 2013.

“Our goal continues to be lifelong learning for our employees,” the business affirms before alluding to its facilitative Broll Academy that has been thriving on the continent since 2002. “The Broll Academy aims to improve with the property skills and knowledge of Broll staff members. It was the first of its kind to provide in-house training for employees in the commercial, retail and industrial property sectors.

“Academy courses empower employees to be more productive in the workplace, gain confidence and maximise long-term potential within the Group.”

The Company adds: “As part of our efforts to improve the skills of our employees and develop candidates within the property industry, we’ve also introduced two new training programmes – internships and learnerships.”

The bespoke intern programme ensures not only that the Company remains an employer of choice for the region’s most skilled personnel, but that Broll simultaneously gives back to the community as well.

“As a member of the Services SETA we qualify for a skills development grant which helps us offer programmes such as these internships. We welcomed our first two interns in 2008 and the programme has swiftly grown year-on-year,” the Company explains. “We identify university graduates from various property courses and place them on a fast-track process in various departments within Broll to a point where we can offer them positions that best fit their skills and personalities.

“A learnership is a year-long course with emphasis on on-the-job learning which combines education and training with work experience.”

A team leader, supervisor or line manager is given the responsibility of mentoring candidates to complete the promotive cycle throughout the Broll hierarchy, and this forms just one strand of a much wider, all-encompassing CSR focus which is driven in large part by the Broll Foundation.

“Founded in 2002, the Broll Foundation represents the Group’s corporate social responsibility arm. We are as passionate about property as we are about the lives we touch in the process and the communities in which we operate,” the Company continues. “We do this through involvement and support of various organisations with the aim to improve the quality of life of the less fortunate in the communities in which we operate.”

The business will now look to harness this positive reputation to continue a mission that begun in South Africa decades ago, and that is just as prevalent as Broll expands across the region.

“The lack of a formalised approach to property management and maintenance in much of Africa opened the door for Broll to replicate its South African offering elsewhere on the continent, bringing a wide scope of its specialised services and unique capabilities to those markets.”