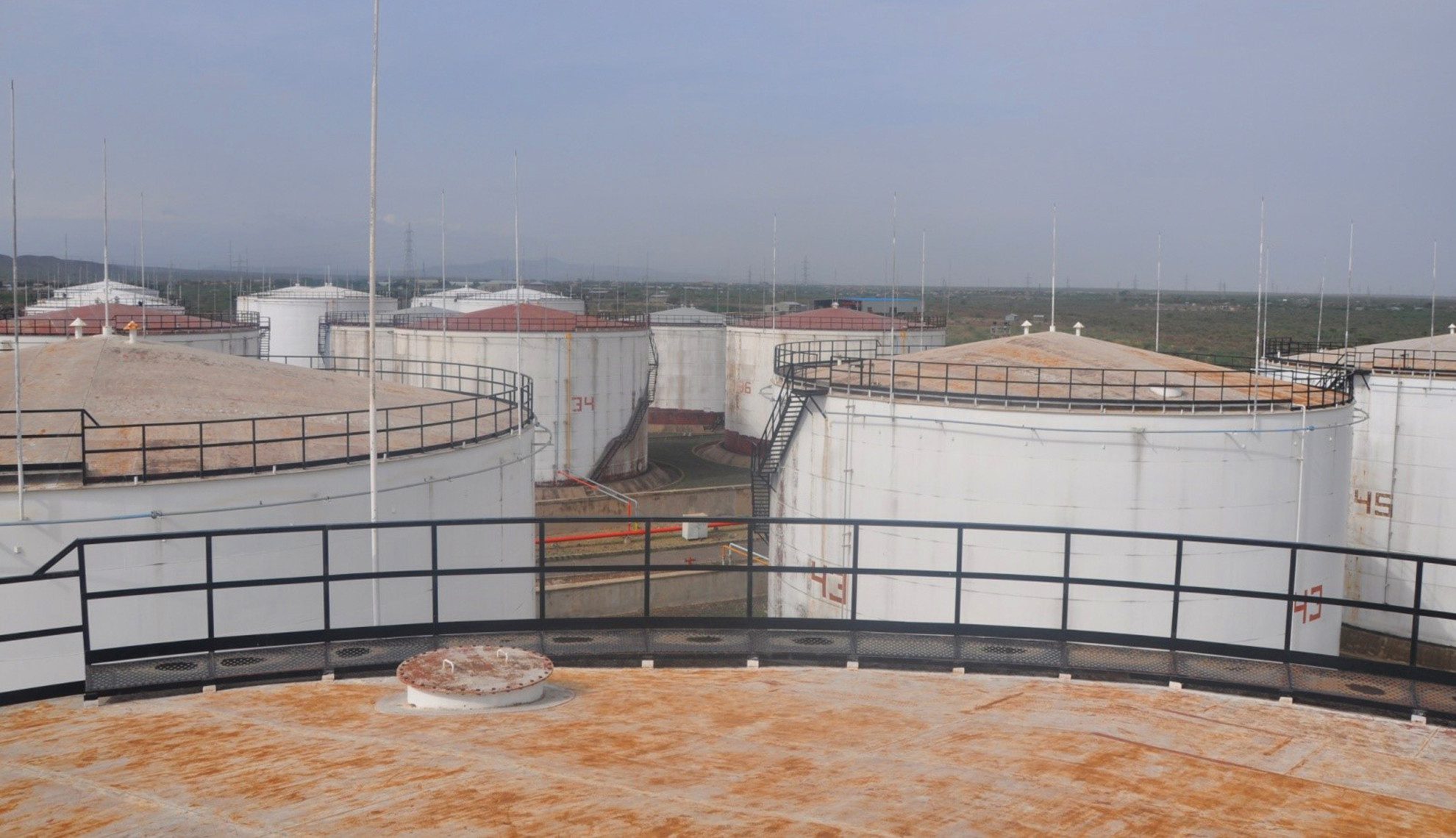 Ethiopia is a country on the rise.

Having recorded an average annual GDP growth rate of 10.3 percent between 2007 and 2017, Africa’s second most populous country has cemented its status as the continent’s fastest growing economy.

Multiple industries have continued to prosper against this backdrop, from infrastructure to manufacturing to telecommunications, while investor confidence has also been consolidated and supported by an influx of foreign financing.

“The future is bright for our country,” states Tadesse Hailemariam, CEO of Ethiopian Petroleum Supply Enterprise (EPSE) – an organisation that has come to embody this booming climate.

A nationally registered public enterprise that is the sole importer and distributor of sustainable refined petroleum products to the country, EPSE has been responsible for facilitating a significant spike in usage that has arisen in recent times.

“The demand for fuel is growing in parallel with the economy and, as a result, oil infrastructure including terminals, storage tank farms, pipelines and other related logistics are undergoing expansion and construction out of necessity,” Hailemariam affirms.

“It’s our role to identity and plan for this based on the number of vehicles, infrastructural projects, flights destined to Addis Ababa and other fuel consuming activities,” the Chief Executive adds.

Having initially been established in 1967 as Ethiopian Petroleum Association Company, the organisation that has been know as EPSE since 2012 has rarely deviated from its overriding mission.

Commissioned to supply sustainable refined petroleum products including gasoil, gasoline, kerosene, light fuel oil and heavy fuel oil to the country, it has done just this for the past 52 years, procuring products via a series of open international tenders.

The majority of these are acquired via Djibouti, owed to both the strong trade links, connections and relations between the two countries, as well as the profound importance of Port Djibouti with Ethiopia being a landlocked nation.

“Products are imported through key entry points and ports across Ethiopia,” Hailemariam explains. “We then both distribute these to oil marketers according to their market shares and store them in 13 strategic depots that we administer throughout the nation.

“Business is always about teamwork. We have very good relationships with all our partners on the supply chain and we will keep on working closely with our customers and all stakeholders.”

This portfolio of depots and customers has continued to grow over the years as demand has grown and expansion has been required, a natural process that is still underway today.

“In terms of our own investments,” Hailemariam affirms, “we are in the process of building a new depot in Dukem, some 30 kilometres south of Addis Ababa. Feasibility studies have been completed and basic engineering is underway, with the expectation that this will be completed in July 2019.

“In turn, we will then begin the engineering, procurement and construction procedures and aim to have the depot up and running by mid-2022.”

This latest facility will be coupled with other EPSE network expansions including the organisation’s work on the Awash petroleum reserve depot that both stores products and acts as an inland terminal for distribution, further helping to bolster the company’s capacity in line with the upward trajectory of the economy.

To say that the provision of oil is the only way in which EPSE is helping to support the socioeconomic situation in Ethiopia, however, would be false.

Social development is considered to be of equal importance to the enterprise, the public entity showcasing corporate responsibility by adhering to best industry practice and setting an admirable example in keeping with environmental and safety regulations.

“We are very much concerned about the protection of the environment,” Hailemariam states. “Fossil fuel contributes significantly to air pollution, so we partake in extensive tree planting initiatives and subsequent caretaking activities like watering and cultivation to reduce our carbon footprint.”

Environmental programmes are not the organisation’s only emphasis in terms of social investment.

In addition, EPSE also forms close relationships with various communities across Ethiopia, helping to raise the quality of life and provide individuals with lifechanging services and facilities.

Hailemariam continues: “We provide support for those living close to strategic depots, availing clean water by sinking boreholes and dealing with other issues following the requests of the communities so as to build sense of ownership.

“We’re also proud of the fact that all our employees are national citizens. We will sometimes consultant international experts from abroad, but otherwise rely on our experienced local teams with expertise in mechanical, civil, electrical and electromechanical engineering.”

All things combined, be it the company’s bold expansion efforts or its CSR initiatives, the Chief Exec is quick to reiterate his optimism when asked about the company’s prospects moving forward.

“In terms of our own goals, we’re hoping to diversify and introduce new ways of transporting fuel across Ethiopia,” he states. “Currently we are limited to truck-based transportation, a method which is expensive when compared to the use of trains or dedicated pipelines, but it’s something that we’ll be addressing.”

Equally, Hailemariam holds a similar outlook for Ethiopia on a broad basis, standing as a staunch advocate for oil and gas investment.

He concludes, outlining these views: “I’d like to invite all parties interested in investing in oil and gas infrastructures, be it oil terminals, developing depots, pipelines, gas stations, and even exploring the use of industry automation, to do so.

“To repeat, there is a bright future for the industry and in turn Ethiopia’s economic growth.”