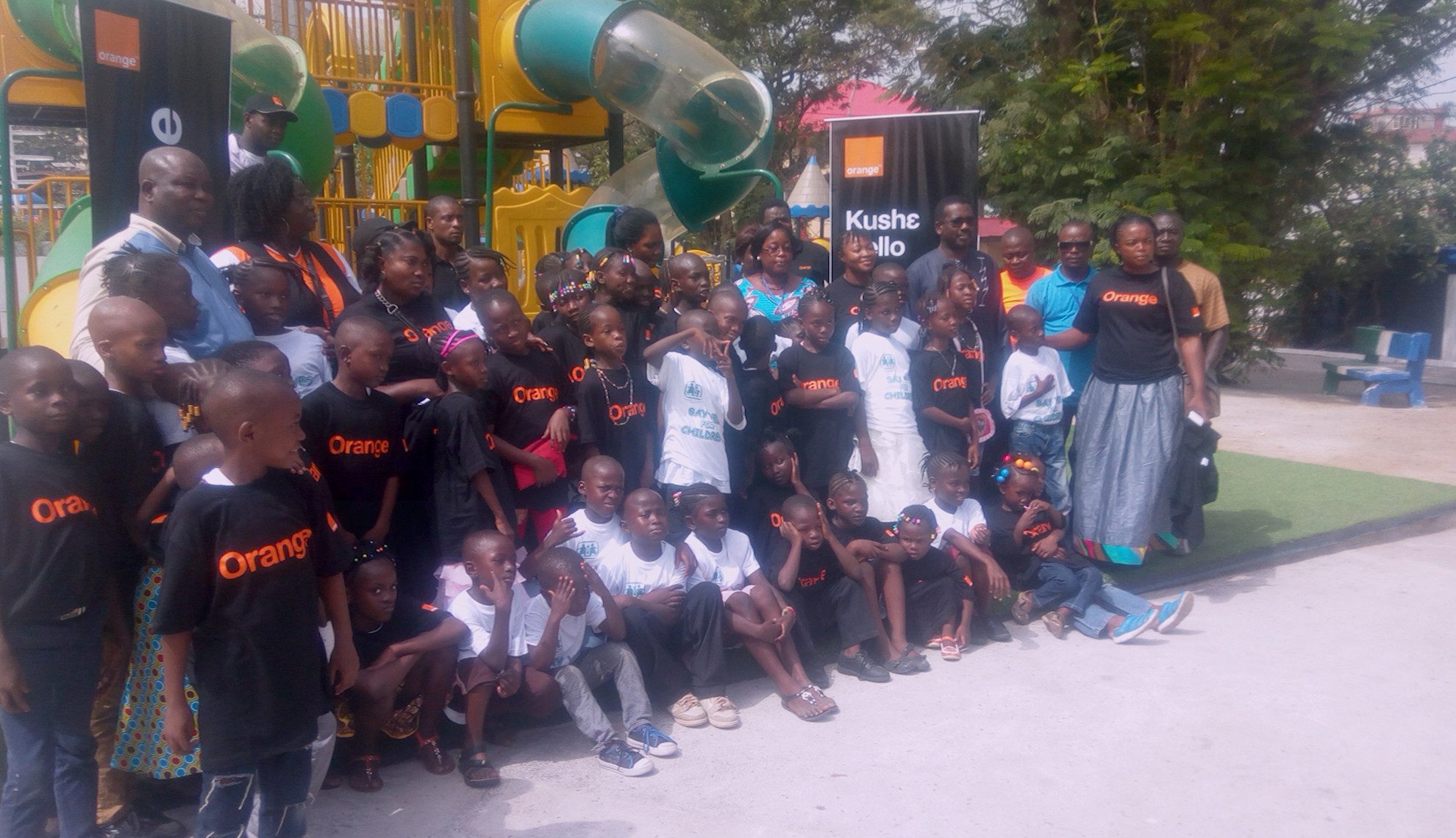 Globally renowned telco Orange has been present in Sierra Leone for just three years, yet it has already firmly stamped an innovative footprint on the country and its telecoms industry

The telecommunications tide is shifting in Sierra Leone.

Owed to the country’s 2018 democratic elections which were followed by a change in government, and in turn a new administrative team behind the National Telecommunications Commission (NATCOM), sweeping changes have arisen across the industry, from the emergence of a fairer, more accommodating regulatory environment to a number of beneficial tax changes and a review of the Telecoms Act.

Having acquired Airtel’s national operations in July 2016, the three years since have seen the company invest in excess of $55 million in a major network overhaul. The result has seen a multitude of upgrades including the replacement of 180 generators and 282 DC power modernisation of 250 sites for single RAN mode; launch of a new data centre; implementation of a new network platform for prepaid billing and management; and a new switch to handle voice traffic changing all core equipment.

And while only half of 2019 has passed us by so far, the enterprise has made similarly monumental strides in the latest six months, namely through the inception of its Digital Revolution programme in February 2019 and the launch of its 4G service one month later.

“We’re pursuing a strong industrial project in Sierra Leone that is geared towards covering most of the country with telecom services, services that will improve rural connectivity and also our quality of service,” states Aminata Kane Ndiaye, Orange SL’s CEO.

Meeting marked milestone after landmark progression, the company has already drastically transformed the national landscape and socioeconomic status quo and is poised to continue leading the change in enabling new-era connectivity.

“What we’re offering is truly high-speed broadband mobile internet – an unmatched, life-changing experience that puts digital communication completely within the control of the consumer, affecting and adding value to every facet of their lives,” Ndiaye adds.

Creating sustainable opportunities
It is this statement from the Chief Exec that best explains the monumental role that mobile broadband, and indeed Orange, will have to play on a much broader level.

Looking at the African continent as a whole, for example, research from GSMA has shown that mobiles aren’t just considered to be communication devices. They are equally the primary channel for many people in getting online and accessing vital tools such as digital education, digital healthcare and mobile banking.

In the knowledge of this, Orange SL is empowering digital transformation across a multitude of verticals to bring sustainable benefits to all Sierra Leoneans, one of the company’s core emphases centred around connecting rural areas.

“Currently, approximately  50 percent of Sierra Leoneans do not use mobile phones, while the main countries of ECOWAS (Economic Community of West African States) are close to 100 percent,” states Ndiaye. “We’re proud that our strategic drivers are changing this, already having connected to well over 900 new localities with thousands of Sierra Leoneans now able to access data, voice and financial services for the first time.”

The company’s influence goes far beyond this, however. Its Orange Money services, for example, have been a key driver of financial inclusion, providing people with the platform to access banking solutions, from money transfers and salary payments to bills and merchants’ payments.

“There was an enormous appetite for mobile money services,” reveals Ndiaye. “The ability to transfer funds, pay bills, save, borrow and so on has been inclusively transforming the lives of all individuals and businesses, be it women, farmers or those living in remote areas.

“Being the first to bring mobile money to Sierra Leone has given people the ability to access funds anywhere, anytime, saving time, improving security and providing a means for saving and managing money more effectively.”

Equally, Orange SL’s up and coming B2B services are a secondary flagship for progression, helping to introduce national businesses to an abundance of benefits that come with digital solutions and expertise.

“This is crucial to our portfolio,” Ndiaye adds, “because we want to be the first-choice partner for digital transformation in Sierra Leone.”

Aid for all
Coupled with the organisation’s endeavours to bolster socioeconomic sustainability are its wider social responsibility practices, initiatives that Ndiaye herself is particularly passionate about.

“We’re still the only operator in Sierra Leone to contribute to the government’s Free Quality Education Agenda,” she states, calling upon a particular example that invokes such pride. “This support package includes the provision of hygiene packs for girls, our Super Coder Academy, inter-secondary school competition, the open classroom and solar kits for school children.”

In total, the aforementioned is set to cost of $1.5 million in total over a period of five years, with a further $12 million earmarked for bolstering high quality connectivity through the expansion of 3G and 4G capabilities across the country.

“We are committed to doing business in an ethical manner and contribute heavily to the development of our countries of presence,” Ndiaye adds.

“We have tried to understand the needs and values of Sierra Leoneans and how we can connect them with the Orange brand. Our aim is to give people what is really essential in their lives and relevant to their locality with international standards, providing them with an unmatched experience and the platform to grow.”

Furthering the agenda
Looking ahead, Ndiaye makes it clear that the buck doesn’t stop here for Orange SL. Rather, she expresses confidence that progress made over the past three years has merely laid out the foundations for the firm’s wider ambitions.

Whether it’s the education, energy or agricultural sectors, the CEO has outlined the organisation’s goals of introducing and implementing new technologies for businesses of all kinds across Sierra Leone.

Equally, Orange SL is being provided with the ideal environment in which it can achieve these goals, owed to the ongoing regulatory changes and reviews undertaken by the government that will serve to aid industry operations.

Ndiaye concludes, citing her optimism for the future: “We’ll be turning our attentions to investing $24 million this year in our network in support of the government’s efforts to increase ICT, and provide leading 4G services.

“In turn, we’re hopeful that the government will continue to help us. We are grateful for the recent review on mobile termination rates (MTR), resulting in the removal of the $0.02 tax on local interconnect call and the coming reduction of the MTR to $0.025.

“We are also hopeful that the removal of $0.01 tax on international outgoing calls and the removal of price cap on international voice and SMS tariffs will be given consideration. I’m optimistic that feedback from stakeholders in the telecoms industry will be given consideration during the final review of the draft National Communications Act due to be enacted in 2019.

“The aforementioned will be accompanied by our launch of new mobile financial services such as micro loans, efforts to become a digital transformation partner of choice, and continued CSR programmes – it’s undeniably exciting times for our company, this country and its people.”