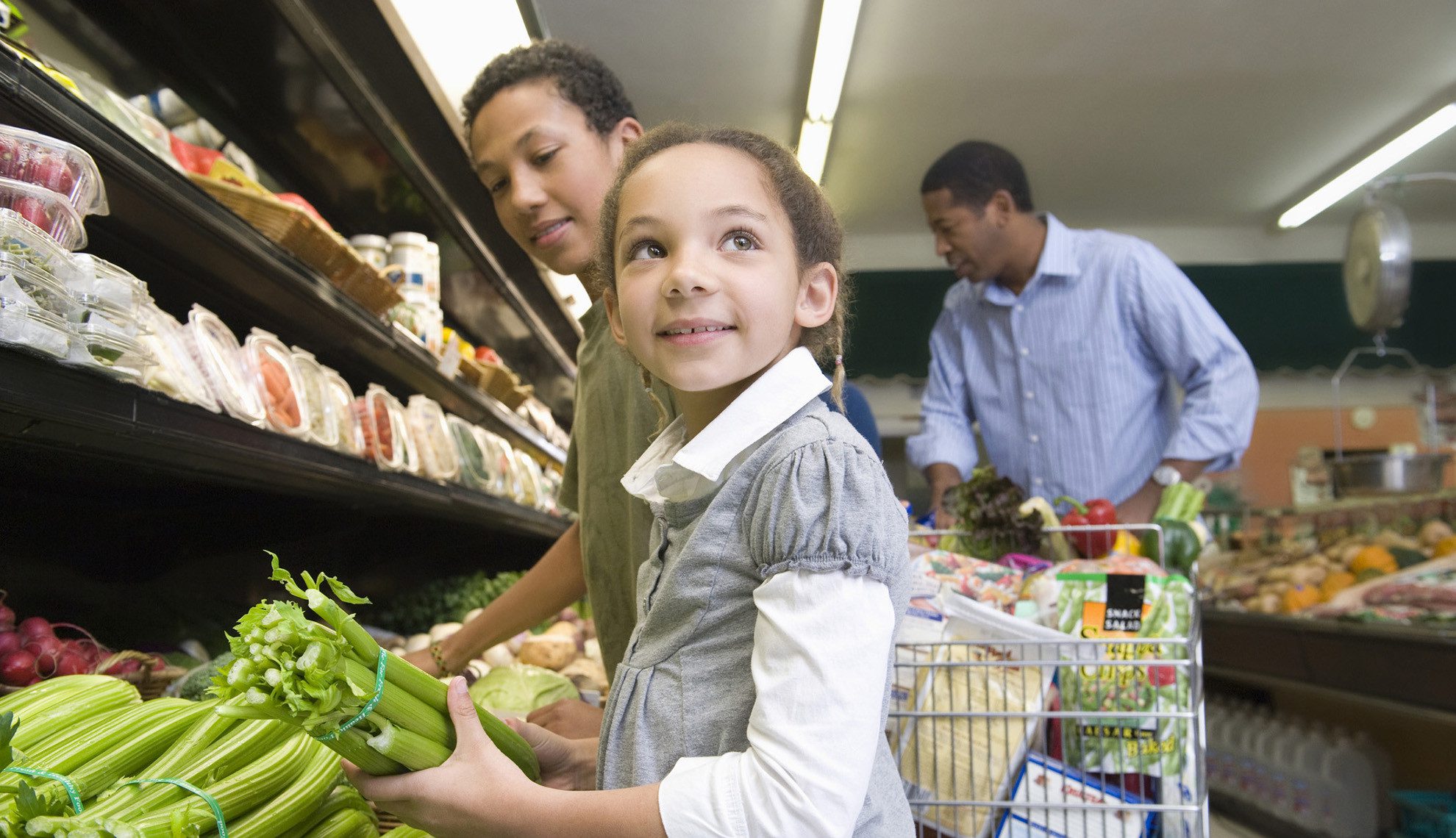 A Brand Built on Trust

SPAR Namibia has established a reputation for quality and affordability in the country thanks to its adherence to values of family, passion and entrepreneurship

Few countries rely on the fortunes of South Africa’s economy as much as Namibia.

Lying northwest of its more developed and densely populated neighbour, the nation’s little over 2.5 million population has borne the brunt of a recent economic downturn.

However, the green shoots of recovery are tentatively emerging, and the long-term prospects for the country’s role in the development of western Sub-Saharan Africa is cause for optimism among business leaders.

“However, I am of the view that our economy is at the edge of a very significant turning point. It will take a little time to get out of the current situation, not helped by recent droughts, but there is definitely light at the end of the tunnel.”

A SPAR veteran of 19 years, van Wyngaard started out in Cape Town as a store manager, working his way up the ranks to manage 18 local outlets before moving to Namibia in 2010 to head up operations which have been in the country since 2004.

“The journey has been fantastic,” he says. “It was a bigger position than perhaps I initially thought it would be, but there are many facets that come with the territory beyond just the retail side that excite me. “I engage with the supply chain and government, for example, and get involved with conversations about the wider growth of the country.”

One brand, many communities
Despite recent economic hardship, SPAR has maintained and is building on a strong presence throughout the nation, its current network comprising 52 stores of varying sizes, from small convenience shops to superstores (named SUPERSPAR).

This is supplemented by 24 outlets under the company’s Build It brand, specialising in the supply of building materials and related hardware.

Underpinning this network is SPAR’s model of owner-operated stores, a key differentiator for van Wyngaard who recognises the importance of each outlet being tailored to the community in which it serves.

“Each and every store is owned by a retail entrepreneur, meaning that each outlet has to be profitable and stand up as its own business,” he adds. “This presents challenges in what is a difficult economic environment, but it is an important point of difference from our competitors here.

“Our owners are resilient and work extremely hard to ensure their business is successful and works for the community, but all of them are different and this is the biggest strength of our brand. Each individual knows their community and what they need.”

Such an approach relies on a rigorous vetting exercise to ensure SPAR sets up not only in the right locations, but with the right people.

“We can’t just open new stores without any due diligence and making sure they will be viable,” continues van Wyngaard. “This involves rigorous feasibility studies carried out between my team in Windhoek and colleagues in Cape Town.

“We look at each prospective outlet to ensure the site is right in terms of footfall and the local population. Much of Namibia is rural, so it is vital we get the right data on things like the number of people in the area, their spend capacity and where they currently buy FMCG goods.

“This then allows us to estimate the size of the market and what we might be able to turn over from a store. If the numbers aren’t right, we will walk away or find another site nearby if we have an entrepreneur ready to work with us. Others we may earmark for the future.”

Prospective owners must also meet with a panel made up of five retailers who form a subsector of a retail industry guild covering western Sub-Saharan Africa, adding another layer of scrutiny and credibility.

The success of SPAR’s model to date is evidenced by the fact the company is undergoing an expansion exercise for both brands. It currently has six new SPAR projects in the pipeline for the next 12-16 months, spread all across Namibia, while Built It has seen two new openings over the past three months.

“We are successful because we are versatile,” van Wyngaard adds. “Because of this we can react quickly to socioeconomic changes and other situations – there is no corporate red tape that dictates what our retailers have to do.

“For example, if there is a local event that they want to get involved with, then they are free to do so because they are a part of that community. As group we are involved in many activities up and down the country through our brand SPAR.

“Our model is that we are a voluntary retail organisation. We partner with people who want to work with us.”

A joined-up future
A priority for van Wyngaard is to leverage the brand power and reputation of SPAR to build up the profile of Build It.

“Most Namibian people probably aren’t aware of the link between the SPAR and Build IT brands,” van Wyngaard says. “We are in a process of co-branding to bring to the public’s attention the fact we are joined up.

“This is about brand trust, and SPAR is recognised as a premium brand across Namibia, known for quality at an affordable price and housed in top quality stores.”

The two brands operate under the same ownership model and with the same set of core values, these being family, passion and entrepreneurship, and van Wyngaard is eager for Build It to carry the same high level of trust and reputability as its fellow retailer.

This will help SPAR to realise its undoubted potential in Namibia, and van Wyngaard points to some exciting developments ahead as the firm looks to adapt to the ever-changing landscape of FMCG retail.

Speaking about this and his optimism for the country’s wider progression, he concludes: “I am optimistic about the growth of Namibia and the role our company can play in this.

“I see the nation becoming a big hub of distribution to other African countries, especially our landlocked neighbours who don’t have direct access to sea trade.

“South Africa is congested, and there is a lot of opportunity to use Namibia as a route into the rest of the continent. There is no reason why we can’t become the Dar es Salaam of western Sub-Saharan Africa.”