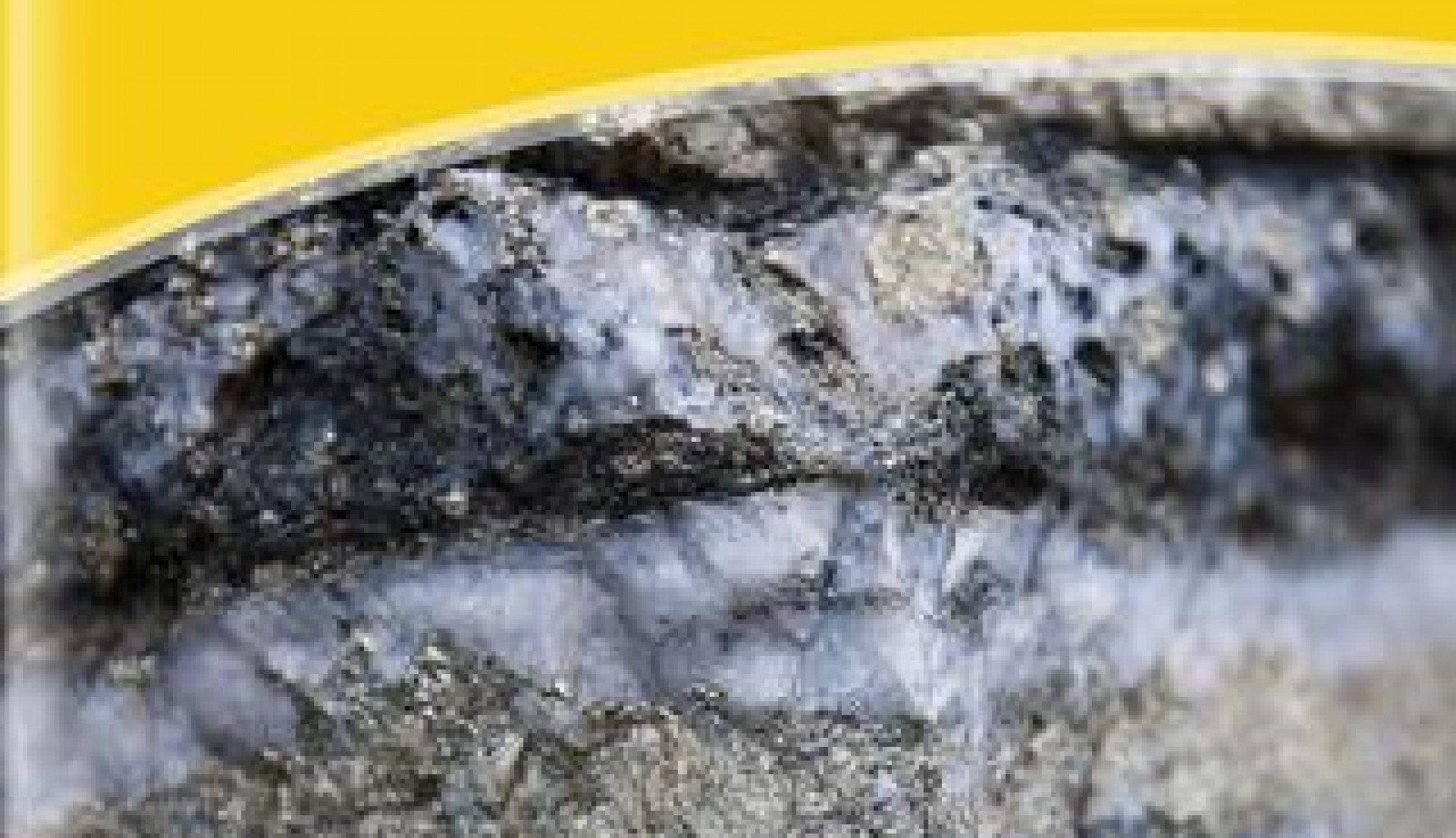 An ordinary event at first glance. Natives had been mining gold for centuries with varying degrees of success, with small mining towns popping up and closing down as and when gold was found and exhausted.

The gold sighted at Pilgrims Rest, however, was different. It ran for miles underground and was considered an endless treasure, a discovery which would change the face of Transvaal and jumpstart what was known as the Gold Rush.

Within a decade, South Africa’s first incorporated gold mining company was formed. Traansvaal Gold Mining Estate (TGME) came into being in 1895 and to this day continues to hold mining claims to the gold field at Pilgrims Rest.

“TGME has been owned by a number of public and private companies,” explains Bill Guy, Chairman of Theta Gold Mines, formerly known as Stonewall Resources.

Now listed on the Australian Stock Exchange, Theta Gold Mines is progressing the open pit resources of the goldfield which contains 43 historical mines across a prospective area of 62,000 hectares. The development involves refurbishing the processing plant which has not produced commercial volumes since 2015.

“While our corporate head office is in Sydney, Australia, in South Africa we have two teams that are active all year round,” continues Guy. “The environmental and legal teams actively manage and progress the permits of the 620-square-kilometre mining tenure, ensuring compliance with South African legislation and mining regulations.

“At the mine site itself and the TGME plant, approximately 22 staff and contractors maintain the offices, machinery sheds, work areas and large infrastructure storage facility at Sabie, a few kilometres south of Pilgrims Rest.”

In bringing TGME back to life, Theta Gold Mines is busy developing a number of exploration and expansion projects.

“This year the Company has developed a strong exploration culture,” says Guy. “This has allowed for the expansion of the 2012 JORC gold resource as we are aggressively updating geological data base and drilling holes.

“The historical mine plans and drill data have been put into GIS packages and digitised into 3D. The reef is projected to the surface and is targeted for exploration. This large historical gold field has experienced very little modern exploration, but we have made over two million ounces of gold discovery this year.”

The most significant project underway is at the Theta Hill mine. The development is immediately adjacent to the Company’s carbon in leach plant at Pilgrims Rest and has been the focus of recent drilling activity.

“Theta Hill Mine expects to release its first feasibility study in the first quarter of 2019,” Guy continues. “As the Company begins its steady conversion of this large 5.75-million-ounce gold resource and resource gold ounces are pushed up the value chain from inferred to indicated to probable, confidence will grow.”

The feasibility study will prove vital, providing timelines and costing for production at the site.

The Company also plans to make Theta Hill something of a flagship regarding its minimal environmental impact. Using a technique called contour haul-back, often used by the coal industry for mining shallow thin seams, Theta Gold Mines will be able to reduce earth works and leave the natural contours of the hill intact.

This, creation of local jobs and the restoration of a 130-year legacy will all help build a strong case to support the rehabilitation of mining in the local area.

Bill Guy is a professional mining executive and geologist with over 25 years’ experience in exploration and resource development in Asia, Australia and Europe, most recently as the Managing Director of Longford Resources. In previous executive and geology roles he has been involved in all aspects of the mining industry inclusive of capital raisings, project acquisition, development, and discovery with Jupiter Mines.

Indeed, this sustainable approach is a key differentiator for Guy.

“Theta Gold Mines is an upcoming sustainable gold producer out of Africa,” he says. “We also have low capital requirements in comparison to our peers regarding reaching production, helped by our existing permitted gold plant, tailing dams, roads, water, grid power and remnant staff from gold production in 2015.”

The Company is also championing a new perception of South African mining.

Its move away from underground operations has been driven by capital requirements, strong surface exploration potential and cost structure, and Guy wants this to drive surface mining as a viable option nationwide.

“South Africa is perceived as a place with deep mines which have high costs,” he explains. “The company goal was to break away from that perception and present a new low-cost open pit model, even though our underground projects are low cost in nature.

“Very recently companies like Pan Africa, a company with a large market cap and our nearest neighbour, is going open cut after a long history of underground mining.”

Beyond its core activities in the mining domain, Theta Gold Mines is actively involved in a number of social projects in its surrounding communities.

A flagship scheme is the ongoing support for a local school in the form of funding for three teachers and admin staff, and providing teaching materials. The Company also sponsors a meal programme, helping children fulfil nutritional requirements which in turn boost capacity to learn during the school day. Further, the school buildings are regularly maintained by Theta employees.

“The staff also cut firewood for the local community and provide general assistance around town,” adds Guy. “This year we also sponsored the South African Gold Panning Championships, which have been held on the Company’s mining claims each year at Pilgrims Rest for the last 21 years.

“The event attracts a large number of tourists, as it is also a family day with races and events and has had a very positive affect on the local economy. One our drillers won the men’s professional event and will be attending the World Gold Panning Championships in Tankavaara Gold Village in Finland in August 2019.”

Ensuring the firm adheres to the highest CSR standards is a full-time compliance officer, while the Company itself is 26 percent owned by local South Africans through a system of trusts which has been in place for almost a decade.

Looking ahead, Guy is optimistic for 2019 for many reasons, including the impending feasibility study, ongoing plant refurbishment and further exploration potential to be uncovered.

He concludes: “The Company will be in a very strong position in the new year with one of the largest resource bases on the ASX.

“South Africa is the historical home of gold, and still today one of the top 10 gold producers in the world. We believe as the new President implements his new policies the world’s attention will once again turn to this great resource-rich nation.”