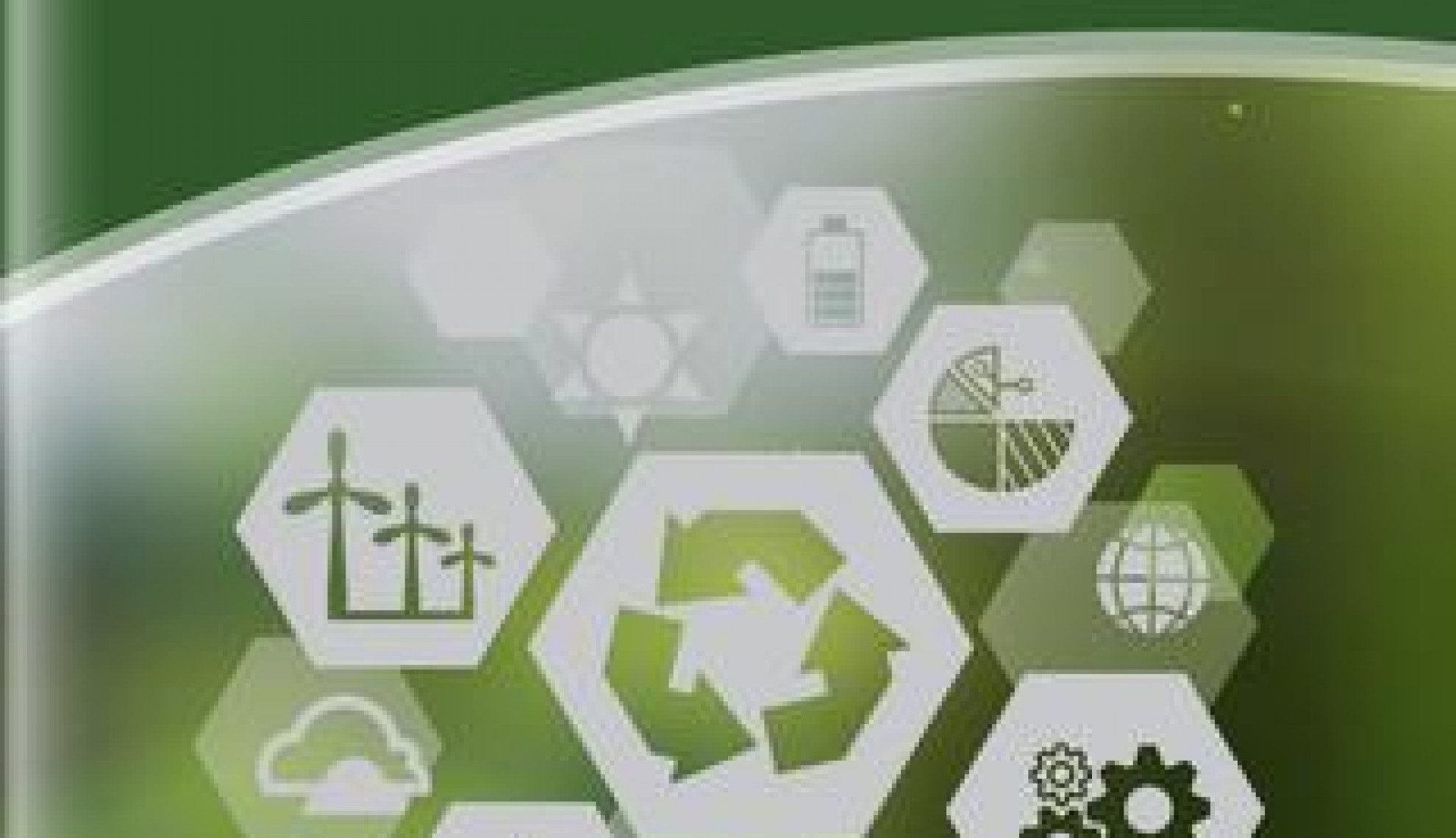 AGAMA Biogas has embarked head-on into an ambitious programme to supply 22,300 South African schools with the means to generate their own energy and operate sustainably

Situated around 30 kilometres east of Johannesburg, many of the children arrive at the school in the morning having had no breakfast to fuel their day. Hungry to learn, the importance of simple food subsistence to these young people’s life chances cannot be understated.

Fed with food waste, Khangezile Primary School’s biogas digestor, installed and maintained by AGAMA Biogas, has so far enabled it to cut its gas bill in half. In monetary terms, the saving equates to R2,500 a month, effectively financing the growing of ingredients on site and preparation of twice-daily nutritious meals for its pupils.

Long term, the school hopes to completely eradicate the use of conventional gas, instead relying solely on renewable forms of energy.

The Khangezile project lies at the heart of what AGAMA Biogas stands for today.

For Managing Director Gordon Ayres, catching up three years on from first speaking to Africa Outlook, the Company in 2018 represents a wholly different proposition.

“We are chalk and cheese from 2015,” he states. “Back then we were still trying to break into a lot of places in a sort of shotgun approach, taking pot shots and seeing how the market would respond.

“A decision was made to laser focus onto the schools project, and with that our culture changed also. For example, we have moved from a totally male dominated entity and now we are a 75 percent female-owned organisation.

“Our approach has changed in terms of how we look at the market and target social issues – we are much more of a consulting and education company than we were, going beyond simply selling a product. Today, we are an empowering company. It is our job to empower people with biogas.”

Although Ayres admits AGAMA Biogas is physically no larger than it was three years ago, this a purposeful design and one which will preserve its identity as a true pillar of rural communities in South Africa.

Crucially, the firm’s reach has greatly increased in this time thanks to the establishment and handing over of projects in numerous parts of the country, with BEE companies a particular focus. AGAMA has even started rolling out small-scale projects in neighbouring Namibia and Zimbabwe.

Thousands more projects could come in the form of schools.

In total, 22,300 schools spread across South Africa could be recipients of AGAMA Biogas digestors, and Ayres wants systems installed in all of them.

“Total investment in this project, from both government and investors, will total R5.1 billion,” he reveals. “We estimate that the return on this investment, just in terms of gas saving alone, will be half a billion rand a year.

“And this is ignoring all the nutritional, educational and environmental benefits that come with it. It is a fantastic project that has the ability to reach into all these small communities, and all it requires is some of the country’s LPG budget, LPG being an imported product.”

Installing these systems at more than 22,000 sites is an enormous ambition, but one which Ayres has started to work towards with government backing and a growing network of agents running their own projects. For instance, in the Eastern Cape, AGAMA Biogas is installing generators in 36 schools with another 100 in the pipeline.

Ayres is also quick to point out that this is not simply a case of manufacturing, fitting and maintaining thousands of pieces of machinery.

“This is a three-pronged solution to a social problem,” he explains, “and the success of a biogas project in a school relies on it not being a standalone project, i.e. just a biogas generator. It has to be a unit with a growing garden and water harvesting, and have community support and education at its core.”

From rural enterprises to the children benefiting from biogas in schools, educating South Africans in the processes and benefits of this form of power has become top priority for AGAMA.

Indeed, the schools project has been a learning curve for all involved. The current programme, including the Khangezile example, is a progression from a United Nations-backed attempt in 2015 to roll out seven schemes, the biggest lesson learned being the need to properly educate potential users of biogas’s many benefits.

Now, thanks to invaluable support from USAID, AGAMA Biogas has the proof of concept and educational materials available to make convincing cases to schools and enterprises up and down South Africa.

“Our focus is on customer knowledge building,” Ayres says. “I would estimate that around 50 percent of our entire operation goes into helping customers understand the technology and telling people about biogas.

“With Khangezile, we also showed them how to grow produce sustainably and to cook. It is about joining this up with the biogas digestor. Crucially, we implemented an auditing system into the school so we can prove our numbers and show others what they can achieve and save. USAID and its Low Emissions Development Program have been phenomenal partners in doing this.”

The technology of the digester itself has become easier to use over the past three years, with the Mark 7 BP 6 model representing a simplified system which AGAMA Biogas is eager to enhance further.

While the nationwide schools project is undoubtedly Ayres’s primary focus for AGAMA Biogas, he realises the potential for the Company’s digestors to impact society more widely, not least regarding rural connectivity.

“There is no industry that is so well poised to solve social problems in South Africa,” he says. “Firstly, the cost of energy is a big problem, and this addresses that. Secondly, biogas lowers the threshold for enterprise and employment. We don’t need to cluster people in cities and towns – biogas allows somebody to set up almost anywhere.

“We have to get that message across that you don’t have to leave your family and move to a city in order to work or establish a business. This could have a massive social impact in rural communities, and we are working very closely with government to deliver this. They have been tremendously supportive.”

Another area of society Ayres is impassioned to transform is South Africa’s prison community, and he sees AGAMA’s biogas systems and educational programmes as a tool which can contribute.

“Prisoners coming out of prison and reoffending is a big puzzle,” Ayres says. “We need to put biogas in prisons so they can say to farmers when they come out that they have a useful skill to offer.

“I took a team from the Department of Correctional Affairs to Khangezile and they can see that the model works. The way to ensure our country’s security is not to build high fences around our houses, but to empower people who have nothing.”

And it is this societal impact which is driving AGAMA Biogas into the future. Ayres is an optimist, and cites work in partnership with the Southern African Biogas Industry Association which is helping to create legislative direction, vital if biogas is to maximise its transformative potential.

Asked what he would like to report back if we were to catch up once more in three years’ time, he responds: “I would rather you wouldn’t be talking to me, but some of our BEE project owners about what they are getting up to. South Africa has unbelievable labour ability, and biogas will help to unlock this potential.”