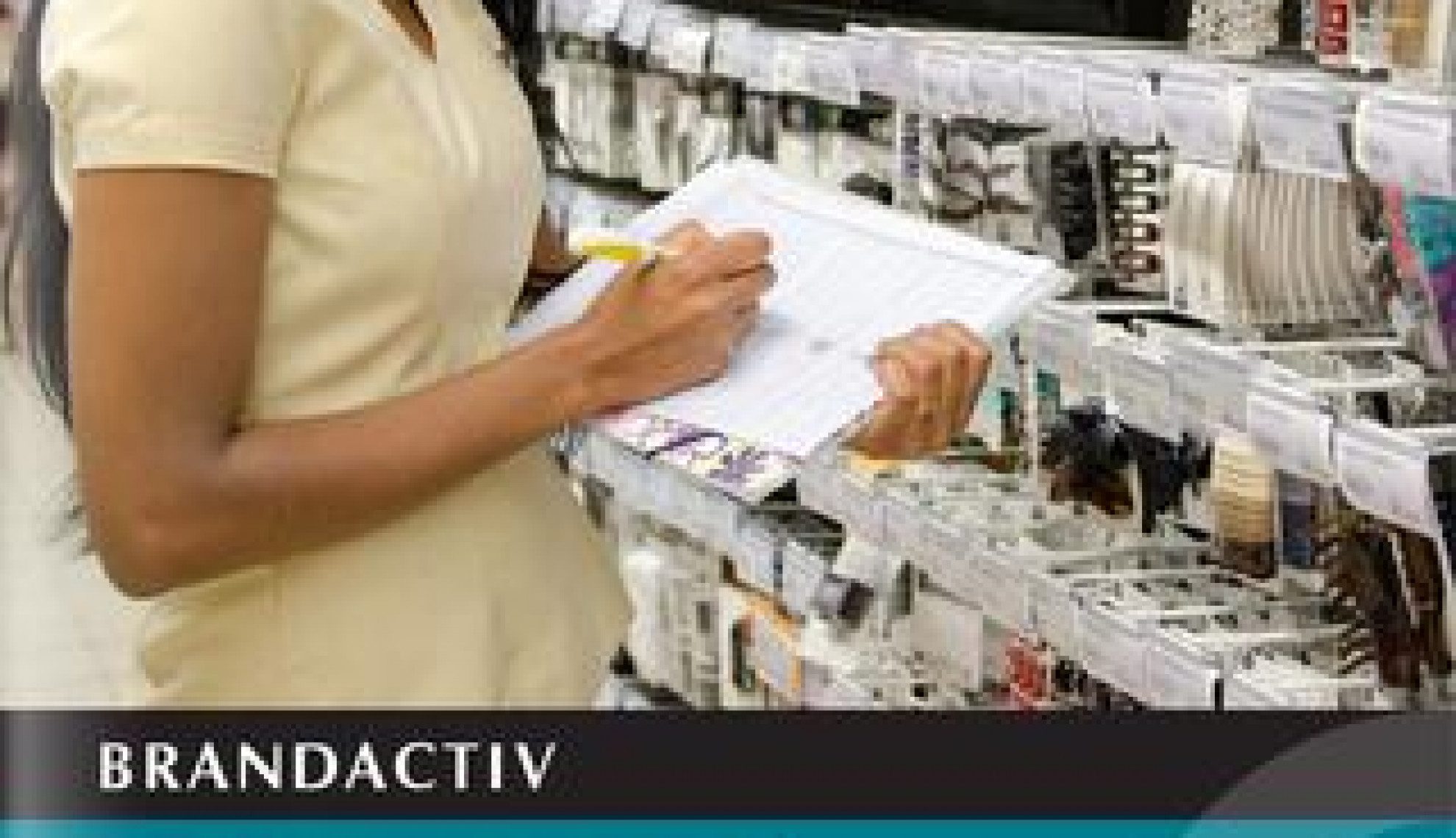 BrandActiv has brought some of the world’s most renowned household names to Mauritius over a time period which can be traced back centuries, and is now looking towards opportunities to replicate its success in mainland Africa in the future.

As an importer and distributor of fast moving consumer goods (FMCG), BrandActiv can be traced back 180 years within the island nation, with the Company’s evolution under different guises and brandings culminating in a restructuring and renaming in 2011; the platform for an entrepreneurial modernisation of its operations and ambitions ever since.

Overseeing the rebranding was the Company’s General Manager (GM), Jean-Michel Rouillard who remains enthusiastic about how BrandActiv can move forward over the next stage of its development.

“BrandActiv is a cluster of IBL Group and was formed in 2011, under my management, when IBL Consumer Goods and IBL Frozen Foods merged together,” he recalls. “We wanted to create something new, evocative and visionary with a rebranding exercise that was geared towards our clients, staff, customers and suppliers.”

The business is now formed of three divisions – dry foods, frozen foods and non-food – each headed by a manager overseeing their own line managers and a pool of marketing and sales personnel.

“Going back to 2011, we reviewed our mission and role as BrandActiv. As we have evolved over the years as an importer and distributor of FMCG, we now see ourselves as a complete provider of branded consumer goods to the entire Mauritian population.”

The aforementioned population may be small but the market is dense and competitive, comprising more than 100 supermarkets, as well as retail stores, the hospitality sector, and the restaurant domain; all of which fall within BrandActiv’s end-customer remit.

The Company’s key business partners and clients at the front end of the value chain, however, include some of the biggest names in global FMCG, having been the majority’s chosen distributor within Mauritius for the best part of a century.

Brands such as Kraft, Colgate, L’Oreal, Heinz and Johnson & Johnson have all benefitted from the IBL and BrandActiv offering from as early as the 1940s, and have formed the crux of the Company’s success over the years.

“Historically, there were not many companies in the local market with the structure to distribute, and to this day we have capitalised on these relationships in an industry which has a lot to do with relationships,” explained Rouillard. “We have a strong reputation, are very credible among our suppliers and are ranked among the top in Africa, in what we do.”

Through this ever-growing reputation, BrandActiv is also in a strong financial position which allows it to be selective when forming new client partnerships; a strategy which is also supported by the manufacturing and distribution of its own in-house range.

“Producing our own brands reduces the amount of risk when relying only on ourselves,” says Rouillard. “This is part of our strategy which is easier said than done with only 1.3 million inhabitants, but we already have five or six of our own brands in the market which are doing well and, in some cases, are leaders in their respective categories.”

This work in progress began tentatively around 15 years ago with the Company never afraid of seizing opportunities with the view to diversifying its business and reaching a wider audience. This is especially the case moving forward as BrandActiv, for the first time, assesses the possibility of expanding its reach outside of Mauritius and on to the African continent.

Rouillard adds: “We are a major player in Mauritius but want to also grow and have strategies in place to continue this growth. One of these strategies is now to move beyond the Mauritian borders to try and find partners outside the country and bring our experience, expertise and credibility to the table alongside people who have the knowhow and cultural knowledge of a new market. This is the model we are looking to follow.”

Having seen many companies try and fail to achieve international expansion over the years, Rouillard has been keen to emphasise that this has been a methodical strategic decision, stating that when BrandActiv does make the move to new countries over the coming years, “it is to stay”.

Exploring unchartered territory will undoubtedly be one of BrandActiv’s key drivers and continuous improvement strategies over the next three-five years but isn’t necessarily the Company’s biggest step forward in recent times, with internal development every bit as, if not, more vital to the ongoing growth of the business.

While upgrading and improving its supply chain management strategies on an annual basis ensures optimum levels of service to all customers, it is a new internal ERP system which has taken BrandActiv to the next level, as the GM explains: “Three years ago we decided we had to leverage on our IT for two reasons: one, we believed it would help us become more efficient and improve productivity; and two, there are not many companies in our sector that can afford to have similar high performing IT tools.

“We told ourselves that we really wanted to differentiate ourselves through this and the outcome is something I am very proud of.”

Having initially taken on board a consultant to analyse the general streamlining of the business, BrandActiv appointed an official, local solutions provider to produce an in-house ERP system which is now set to be the foundation for all external success that can be achieved through internal optimisation.

“We went live in November 2014 with the system and it has already been a tremendous achievement six months down the line,” adds Rouillard. “We are at the beginning of a big new adventure and can already see a huge amount of efficiencies that the system has brought in, and a few failings that we can now address moving forward as well.”

Not only proving a success among the BrandActiv workforce, the new technology and general willingness to improve has also impressed both existing and prospective stakeholders with the promise of enhanced productivity.

“We invested quite a lot of money into this IT ERP tool, but none of it makes us successful without the positive relationships we have with these fantastic brands and, most importantly, our members of staff.”

Empowering BrandActiv employees has been an initiative long predating the recent rebranding and technological advancements, but remains just as prominent in the Company’s plans for the future, as an employer of choice in Mauritius, and as part of an IBL Group which places staff engagement high on its list of priorities.

“Year after year, it has been the norm for IBL Group to invest up to three percent of staff costs into training and we’re also now looking at introducing a BrandActiv training academy to highlight how important our staff are to us,” Rouillard concludes. “People come to work for IBL because it’s a good employer with a lot of benefits, and I want BrandActiv to do its bit as part of that Group.

“Our mission through this is to breathe life into new brands, putting our experience and expertise into our own brands and to develop new ideas in order to reach out to the customer, and that is how we define ourselves today.”