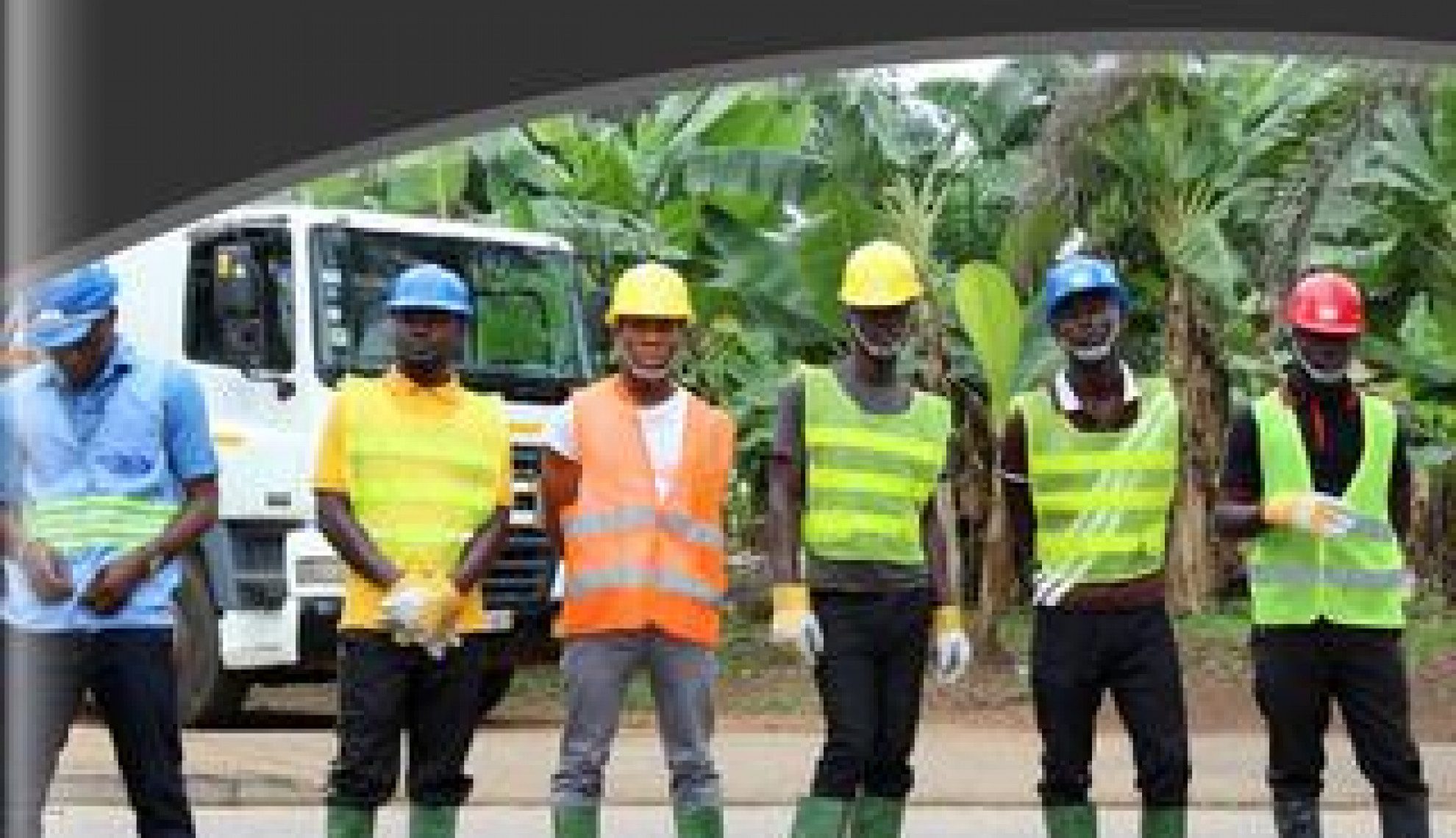 CSquared’s metro fibre capabilities and extensive Wi-Fi network continues to help local providers connect more seamlessly and broadly to the internet and, resultantly, each other.

Initiating as a Google-driven project in 2012 called Project Link, the mission back then was to develop the missing link in Uganda’s fibre segment. Heading straight for Kampala, the country’s capital was greeted with the deployment of fibre in 2013, and this kick-started a venture which has since taken the business now-known-as CSquared into Ghana in 2015 and Liberia in 2018.

Chief Technology Officer, Bhavesh Mistry picks up the story: “In May 2017 Google announced the spin-off of CSquared into an independent company with four shareholders: Convergence Partners, Google, IFC and Mitsui & Co. The intention of separating CSquared was to leverage on the experience and knowledge of other investors who are active in Africa and give the Company the needed independence to expand into new markets with a war-chest of US$100 million.

“CSquared has since established itself as a wholesale broadband infrastructure company focused on building fibre infrastructure.”

Encompassed within this status as a wholesale infrastructure provider, the Company’s focus now revolves around enabling mobile network operators (MNOs) and internet service providers (ISPs) to deliver broadband services to critical areas and end users in greatest need of such technological enrichment.

Ultimately serving as a source of social upliftment in the digital age, demand for CSquared’s service offering is in no doubt, and unsurprisingly the Company has expanded its footprint exponentially as a consequence.

Mistry elaborates: “Currently CSquared has more than 1,500 sites, these being a combination of towers and enterprise buildings connected on its fibre across Uganda and Ghana. Most of our sites are towers belonging to MNOs but a significant portion are enterprises – both high-end corporates and small and medium-sized businesses which are served through various ISPs.”

Ahead of the curve

In essence, CSquared has fostered a mutually beneficial and symbiotic relationship between itself and its customers (the ISPs and MNOs). Each customer is dependent on CSquared’s infrastructural development in order to grow, and in turn, CSquared’s ongoing prevalence is dependent on each ISP and MNO’s success.

“Therefore, we are constantly listening to their needs in the market, whether that is the need to introduce new product offerings that are in line with market trends, or reviewing service levels,” Mistry says. “We have a team dedicated to reviewing customer feedback and requests, so we can stay abreast of the latest technological advancements, to ensure CSquared is ahead of the curve.”

At present, such trends include the opportunity to supply fibre to the home (FTTH) and the Company has responded in kind by launching a pilot FTTH project in Uganda this year.

Mistry details: “This is being done on a wholesale basis to maximise the uptake and the impact on the market. In addition to FTTH, there is a role for fibre in smart metering and other similar applications for utilities and we are in discussions with various partners keen to deploy smart cities and special economic zones across multiple markets.

“Our priority is to build the right shared infrastructure from the start.”

Notions of enrichment are evident within the confines of the business too, as part of its equally pertinent mission to be a company driven by motivated individuals who are given license to nurture and thrive in an “open, fun and productive working environment”.

“We work in a very demanding industry and so it is important to keep staff motivated and healthy. We achieve this through a dedicated programme focused on staff wellbeing,” Mistry explains, alluding to the influence of internal HR procedures on external business success. “We are also working on an internship programme that will provide university students an opportunity to gain hands-on experience within various functions of the organisation.”

CSquared’s business philosophy comes from a belief that every company and individual is responsible for their environment and stakeholders. From a corporate social responsibility perspective, despite being a relatively new company, CSquared has stayed true to this ethos by establishing a tailored programme; which will be unveiled in its full form over the coming months.

This will compound efforts that have already begun among its team of volunteers who invest their time and efforts into mentoring school children, with a natural focus on IT, as well as supporting clean-up exercises in its immediate surroundings.

Finally, from an education perspective, “we have research and education collaborations among universities and research institutions as they are important for national development”, Mistry adds. “CSquared has supported the same through providing RENU (Research and Education network for Uganda) last-mile connectivity to all tertiary institutions in the country.”

Back in the business realm, and forward-thinking technical developments are a continuous process. Over the past two years alone, the Company has focused on expanding its network in Uganda and Ghana so as to connect more areas of each country to fibre.

Meanwhile, in Monrovia, Liberia, in January, CSquared launched its metro fibre deployment in the country, with a view to it going live in July of this year.

“By working closely with the MNOs and ISPs, we are able to support their efforts to strengthen their network, ensuring they are able to offer a better quality of service to their customers,” Mistry adds from a network speed point of view. “Network enhancement is an ongoing priority for CSquared and will continue through expansion of our network and adoption of the latest technologies in the future.”

CSquared best sums up its vision by “unleashing what’s possible” and is helping cities like Kampala and Accra to realise what is possible with enhanced connectivity. The Company goes on to explain that with better connections and expanded network capacities, local providers will be supported in “building a stronger web in Africa and around the world”.

Mistry concludes: “Within sub-Saharan Africa and outside of South Africa, CSquared is the only pure wholesale infrastructure operator. This is our key differentiator and aligns with our belief that it is only through sharing of infrastructure that the telecoms market will be able to keep up with the ever-growing demand for data, improved reliability and flexible pricing from consumers.

“We are currently looking at a number of other countries in Africa where there is insufficient fibre available to meet the needs of the market. It is important that these markets are politically and economically stable with the potential of strong commercial returns and developmental impact.

“Ultimately we see ourselves playing a significant role in bringing the shared infrastructure model to multiple markets across the sub-Saharan Africa region.”