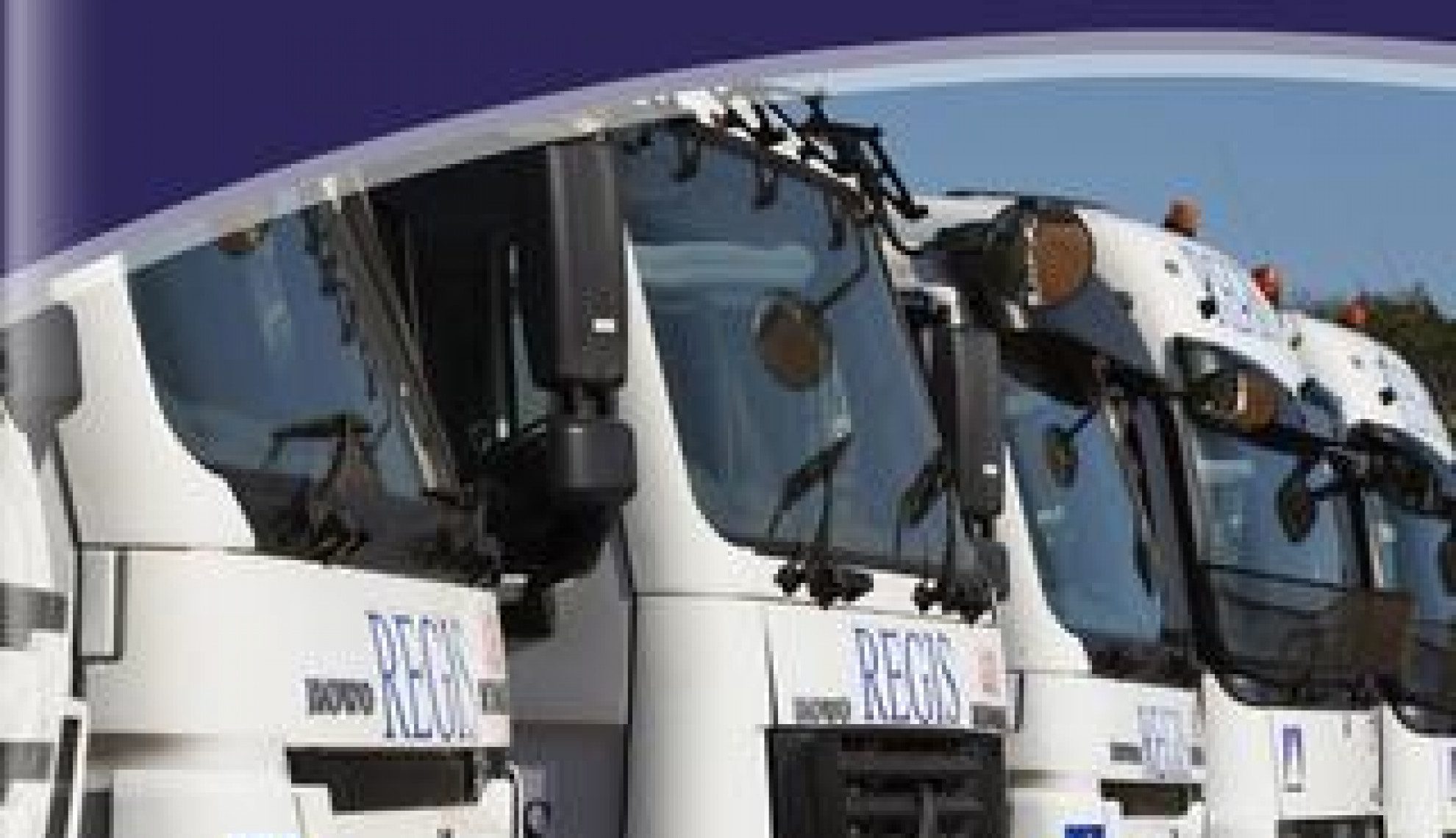 Recent oil price and energy challenges have encouraged Regis to vary its industrial remit, subsequently becoming something of a one-stop shop for sub-Saharan Africa’s infrastructural evolution

Founded in 1994 in South Africa, by Dave O’Connor, the Regis Group of Companies has expanded its remit exponentially over the past 24 years to become one of sub-Saharan Africa’s leading industrial operators.

Borne out of a desire to capitalise on his knowledge of the region and of a wide variety of industrial products, O’Connor’s vision has been realised, and with an imminent listing on the Mauritius Stock Exchange set to take place over the course of 2018, the evolution hasn’t finished yet.

Chief Operating Officer, Olivier Bernard introduces: “The Regis Group is organised around a holding company established in Mauritius, Regis Holdings Ltd. All subsidiaries or participations in different joint ventures are held by this holding company. The Company itself is privately owned, but management are working on this listing, first in Mauritius and then maybe in other markets of the region where it is operating, in order to sustain and facilitate its development through further acquisitions.”

These subsidiaries total six at present, representing a diversification that has occurred over the years to make Regis a comprehensive one-stop shop.

The first strand caters for specialised Oil & Gas services including drill stem testing as well as a JV with Enermech for riser maintenance and industrial services in Angola.

Meanwhile on the supply chain front, Regis’ Specialised Logistics arm comprises a fleet of cranes and lifting equipment to conduct lifting and heavy haulage operations, while its Procurement Services and Capital Equipment division harks back to the Company’s initial trading activities; either revolving around sale or lease opportunities.

“Then we have mining,” Bernard continues, “which has also been part of the diversification process. Regis found that the expectations of the clients in the mining sector are similar in many respects to those of the oil & gas industry, so it was a natural evolution.”

The same applies to the Company’s move into the Property realm as Bernard adds: “With the drop in volumes in the energy sector, the Group looked at sectors less affected by cycles such as real estate. It progressively acquired most of the facilities from which it operated, but also invested in projects to achieve rental income and/or capital growth.”

The final division, Consulting Engineering Services, derives from Regis’ ownership of Thomson & Van Eck Consulting Engineers of South Africa; forging a path for the Company to utilise its oil and infrastructural capabilities on a broader basis.

The Company in its current guise is testament not just to how proactive it has been from a continuous improvement perspective, but more poignantly to O’Connor’s early efforts in getting Regis off the ground; a journey which was given a timely shove in the right direction when attending a South African trade mission to Angola in 1995.

“This introduction to the market of the former Portuguese colony was the start of an introduction to the oil & gas industry, which developed tremendously in that country in the years until 2014,” Bernard explains. “Oil prices started to drop in the second semester of that year though and initiated the longest crisis seen in the energy sector for many decades. Regis was severely hit by this and reacted by diversifying into other sectors to reduce its dependency on that industry.”

A by-product of the Company’s widening portfolio has been the increased client satisfaction achieved across the board; a notion triggered by the implementation of ISO managements systems across all subsidiaries and compounded by an overriding dedication to health & safety.

“Through the years, our motto has remained that ‘if a job cannot be completed safely, then it should not be done’,” Bernard says. “And in line with its core values, Regis Group strives to achieve customer satisfaction and as such, it will go wherever the clients expect it to be. At present, the Group has operations in Angola, South Africa, Mozambique, Uganda, Australia and Mauritius.

“It is constantly looking at opportunities in various countries such as Madagascar, Zimbabwe or Senegal, but preferably in the Southern African region to facilitate interaction with the existing operations.”

Agility from both a geographic and operational point of view has contributed to the impressive portfolio that Regis can boast to this point, and that will continue to expand in 2018. The creation of new facilities for its Mozambican operations is already underway to this end, comprising a warehouse for storage, a workshop for the maintenance of heavy equipment, an office block, a yard area for fleet parking and a host of bespoke developments geared towards project and client requirements in the country.

“Once completed, this multimillion dollar investment will provide an unrivalled base to support the development of business in the Cabo Delgado province and in Northern Mozambique,” Bernard states.

As Bernard recalls, a huge advantage to diversifying is that it alleviates pressure from any one specific market amid fluctuating trends and sometimes years-long challenges.

On a more Company-wide note though, the upcoming listing addresses a more administrative trend and challenge, as Bernard details: “In markets where it is operating, Regis Group of Companies has found that it is more and more difficult to obtain financing from the banks, and where it is possible the cost of financing is simply too high and makes the return on investment difficult to achieve.

“This is one of the drivers towards the listing of the Group, to permit an easier and more cost-effective access to financing and facilitate the external growth of the Group.

“In terms of sector trends, the Group is also attentive to the progressive shift in energy consumption around the world, and seeks to be involved with new projects linked with renewable energies or the reutilisation of energy previously wasted.”

A further impact of the former challenge, regarding the energy sector’s slowdown, has been on Regis’ workforce, with difficult redundancies taking effect to mitigate the drop in projects. However, as the Company’s diversification continues, employee numbers and the skill-sets that each member of staff are attaining have improved vastly.

With an emphasis on local enrichment and personnel upliftment, such an HR strategy lends perfectly to the values that Regis was founded on back in 1994.

Bernard concludes: “Unlike most of the companies it competes with, Regis Group of Companies has an African DNA and knows very well the African countries where it is operating. This intimate knowledge, while working according to international quality standards and systems, provides a definite competitive advantage.

“In the midterm, Regis is now looking forward to achieving a successful diversification, but also to benefiting from the long-awaited improvement in oil prices to reap the benefits of having maintained its footprint through years of very low activity.”