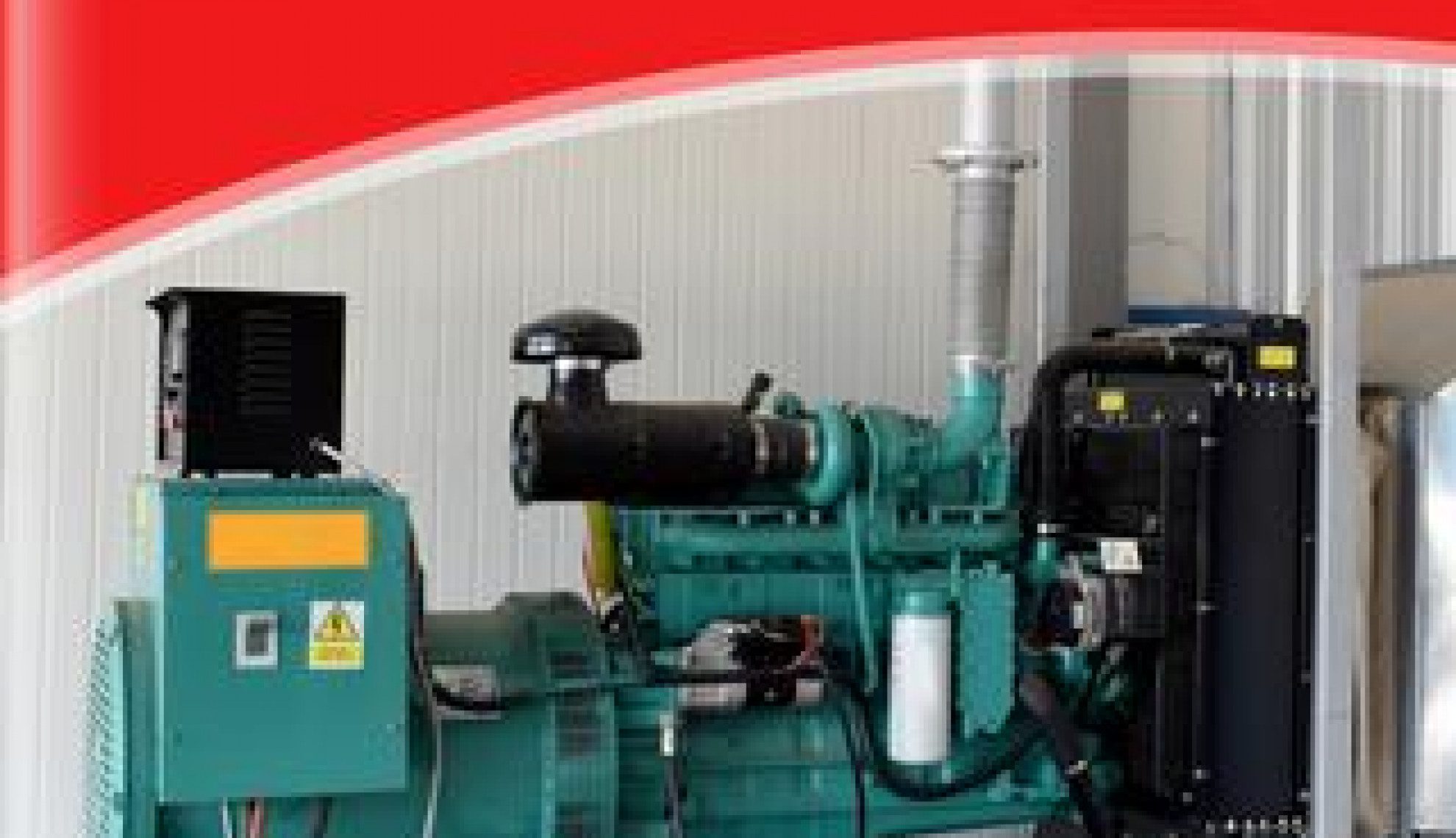 With more than 80 years of experience it should come as no surprise that Car & General is a staple component of East Africa’s industrial landscape. The way that the Company continues to diversify and reinvent itself, however, is made all the more impressive given the Company’s age, and with two new structural changes at the head of Management, the business’ vision for a more sustainable future is well on its way to fruition.

As a leading provider of construction and mining equipment, as well as power generators, engines and compressors, the business has expanded over the decades from both a clientele perspective and a geographic point of view.

Now present across 11 countries in the region, heavyweights including Cummins, Doosan and Toyota – to name just three of many – enjoy the ongoing innovation and efficiency that Car & General provides. Additional relationships with major banks, data centres, institutions and even Addis Ababa Airport in Ethiopia affirm the Company’s prevalence across East Africa’s business realm.

“Car & General has been a leading supplier of generators, motorbikes, tuk-tuks, laundry equipment, lawnmowers, scooters, marine engines, construction equipment and a wide range of power generation, automotive and engineering products in East Africa for 75 years,” the Company sums up on its website. “Car & General is headquartered in Nairobi with branches in Mombasa, Kisumu, Nakuru, Kitengela and Eldoret.

“It has subsidiaries in Uganda (Kampala) with additional branches in Ndeeba, Mbarara, Tanzania (Dar-es-Salaam), Arusha, Mwanza, Zanzibar, and Rwanda in Kigali. As part of Tanzania´s operations, Car & General also operates Kibo Poultry Products Limited; one of the oldest chicken broiler farms on the African continent, situated at Moshi.”

The best of both

Kibo Poultry is a perfect indictment of C&G’s willingness to diversify over the years, ensuring that no one sector is vulnerable to industry slowdowns or extreme challenges. Through this approach, the Company also enjoys numerous crossovers of skill-sets to facilitate improved problem solving and internal efficiencies.

The end result is a portfolio and service remit made up for the aforementioned strands and delivered to some of the biggest names in African industry.

TVS, Piaggio, Briggs & Stratton, Mariner, Eutectic Castolin, Ingersoll Rand, Doosan, Gamin, Kubota, Toyota and MRF are just a few of C&G’s more esteemed partners helping to drive business success. But perhaps chief among all of the Company’s joint ventures, is that shared with Cummins; as is epitomised by the two’s recent 500 KVA Series Generator launch.

“Cummins Car & General, the Cummins East Africa joint venture has unveiled QSX 15G8 engine diesel generators,” Marketing & Communications Manager, Raphael Atanda announced in a statement. “The 500 KVA series generators boast reduced noise levels and an ability to self-synchronise. What’s more, the sets have remote monitoring which can allow one to keep an eye on the performance of the generator from a different location.

“Additionally, the joint venture delivers the best of both companies to customers through superior sales, service and support in East Africa. Car & General has more than 80 years of existence in East Africa while Cummins’ quality products have been around for a century.”

The announcement of these fuel efficient, technologically advanced generators was sealed via a handshake between Colonel Olwende of Kenya Defence Forces and Car & General Group’s CEO, Vija Gidoomal.

The latter was only appointed to the role in May, 2018, however, ushering in a new era for C&G amid a host of proposed product launches and sustainability initiatives.

Atanda confirmed: “Car & General is pleased to announce the appointment of Vijay Gidoomal to the position of Group CEO.”

Vijay Gidoomal, a qualified lawyer with Clifford chance in the UK, joined Car & General in 1993 as Executive Director and was responsible for establishing operations in Uganda and Tanzania. He became the Managing Director in 1996 and oversaw a complete restructuring of the Company’s revenue base, gradually introducing new product lines that included the introduction of three and two-wheeler taxis in East Africa.

Since then he has overseen the Company’s geographic expansion from Kenya into Uganda, Tanzania, Rwanda, Burundi, Seychelles, Eritrea, Ethiopia, Djibouti and Somalia; while also taking responsibility for enhanced franchise representation.

Doosan construction equipment, Kubota tractors, Garmin GPS devices, Toyota forklifts, MRF tyres and the joint venture between Cummins and Car & General, have all been completed under Gidoomal’s stewardship, in addition to the Company’s diversification into poultry and real estate.

Atanda adds: “As group CEO, Vijay will oversee the C&G business regionally and drive the property business, new investments and corporate responsibility. With his vast experience, the Car & General board says that Vijay will develop C&G into a sustainable business into the future.”