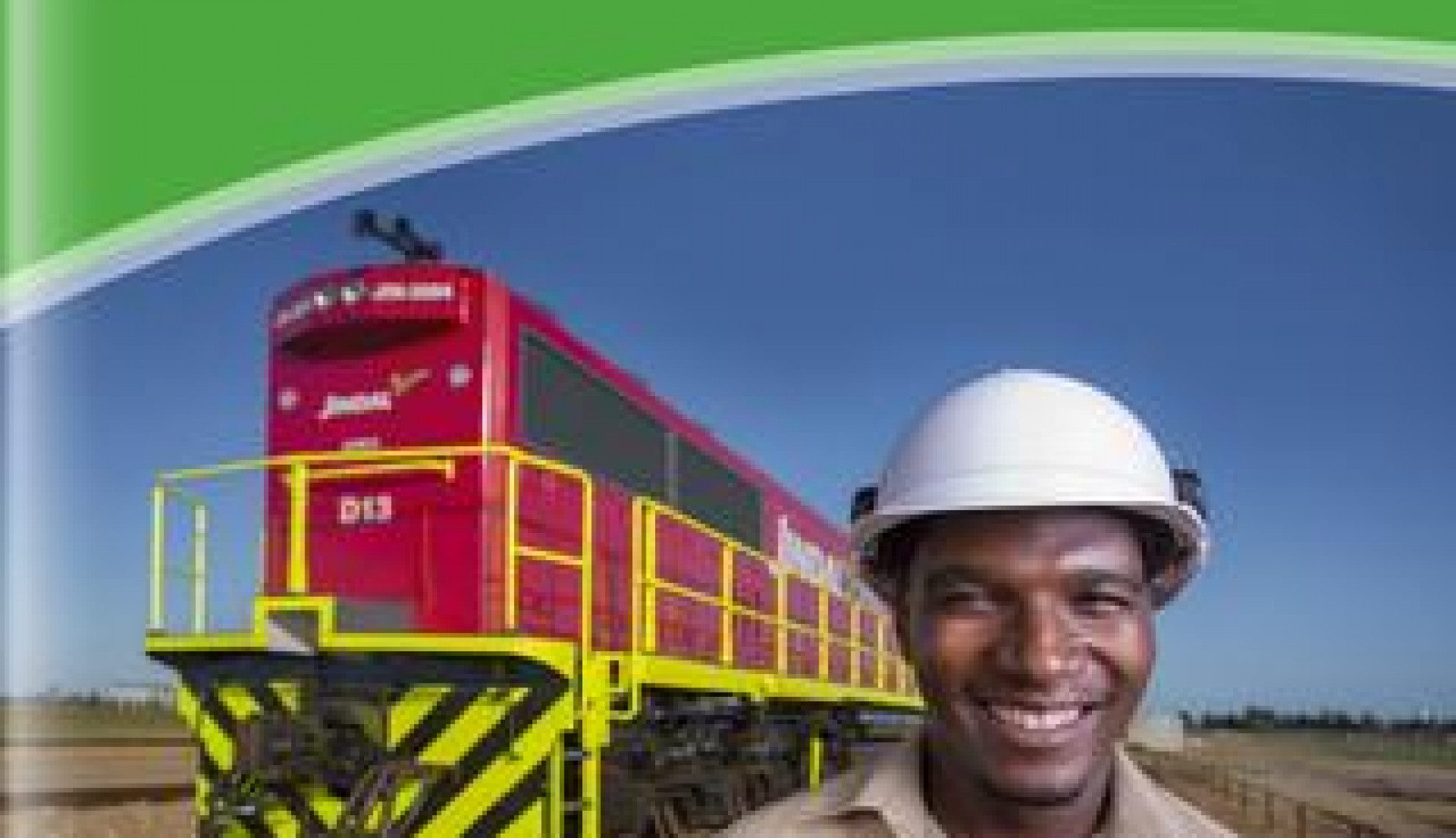 The recession in the coal market affected the entire value chain across the commodity’s supply and demand between 2013 an 2016, making the need for a localised, strategic, flexible approach to recovery all the more significant. Fortunately for Jindal Mozambique, such philosophies have been an integral part of the wider Jindal structure in Africa for decades.

Back in those more challenging times, international coal rates fell from $250-300/MT to as low as $90/MT, but a change of tack and an agile approach to diversification meant that Jindal Mozambique negotiated the challenge better than most.

“Being a dynamic organisation helped us to survive even during these difficult times,” affirms Country Manager, Chandra Singh. “We had to revise our short-term as well as long-term goals in order to accommodate the constantly fluctuating international coal market, but we have taken certain measures towards reorganising strategies required to produce coal more efficiently even at lower selling prices.

“We have renegotiated many of our large contracts with suppliers and service providers to allow us to create win-win situations for all stakeholders involved with our business. Meanwhile, we strived hard to reduce our overall cost of production by introducing radical changes throughout our organisational structure.”

The rising prices of coal in the international market now have given hope to all coal exporters for 2018, Jindal having placed itself in a prime position to strike now that the iron is hot. Accordingly, the Company has decided to increase the existing mining capacity as well as its coal processing capacity to 3.6 million tonnes per annum; in line with its overall expansion plan of reaching 10 million tonnes per annum.

Much of this expansion will be targeted towards Jindal’s ongoing work at Chirodzi Mine, a project that began back in 2012 and that has an estimated resource of 2.7 billion tonnes of coal as certified by an independent technical assessor.

The opencast mine has an expected lifecycle of 25 years, and has long been the Company’s headline act.

“We have now planned an extension to this pit that would allow us to increase our mining capacity over the next five years,” Singh explains. “We are also in the process of upgrading the environment monitoring system across locations of business activity in order to better analyse and control our emissions. Furthermore, we are planning to install GPS tracking systems in our equipment and machinery allowing us to monitor, analyse and improve their performance.”

Capital expenditures to facilitate capacity enhancements and operational excellence are no new thing for Jindal; its dedication to continuous improvement indicative of the success it has enjoyed over the years.

To this end, a whole host of additional investments are in the pipeline over the course of 2018 and beyond to compound its reputation and to capitalise on a strengthening market.

“We have also implemented SAP modules across all our locations in order to streamline our processes and effectively analyse our business,” Singh offers as a further example. “We also have a plan in place to replace our existing fleet of HEMMs that have worked for more than four years now and are thus nearing the end of their lifecycle.

“Finally, we have a plan to construct a single 2x75MW coal-fired power plant at the pit head for our internal operational consumption as well as to provide power to the Mozambican Government. This will then be distributed to the local areas through the central grid.”

The construction phase of the power plant is expected to start at the end of the year and alludes to a significant driver of Jindal Mozambique’s growth. It’s not simply the case that Jindal is reacting to the country’s mining potential and trends, but in large part the Company is actually driving such initiatives and socio-economic development.

Singh details: “We know that Mozambique is one of the richest countries in Africa in terms of mineral resources. With the discovery of large natural gas deposits in Mozambique, heavy investment is expected in this sector. Vale has increased the overall production capacity and developed a dedicated freight corridor from Moatize to the port of Nacala to increase annual exports [to this end].

“Also, the Mozambique Government has given green signals to many infrastructure projects throughout the country. Large projects like Macuse Rail line from Macuse port to Chitima in Cahora Bassa district would provide more avenues to coal exporters and create a lot of employment for Mozambican citizens.”

The recent announcement of an $8 billion investment into a coral floating LNG development project is set to create similar socially-enriching benefits in the country, as both an economic and business development facilitator.

And with Jindal’s expansion plan in place, the Company too will be contributing to Mozambique’s all-encompassing skills development goals.

“We are planning to partner with local manpower outsourcing agencies to provide us with the required skill-sets at the mine site, all the while giving preference to local content,” Singh says. “With increasing Government regulations with regards to the import of skill-sets into Mozambique, it has become imperative for almost all players in the mining industry to develop local talent.”

Consequently, the Company has planned to initiate a training centre for employees and the surrounding communities; complemented by numerous training programmes to aid areas of language training, and industrial and vocational up-skilling.

“Our aim is to equip the local community with basic skills of artisans so that they can earn a livelihood apart from simply getting employed at the mine site,” Singh concludes. “We are also planning training programmes to develop the skill-sets necessary for our business that would help us reduce the gap between the skills required and skills available in the future.”

Such selfless and more broadly poignant initiatives will not only help the business capitalise on upcoming opportunities through its capacity expansion project, but will continue to assist Mozambique as a country in its overall economic development strategies.