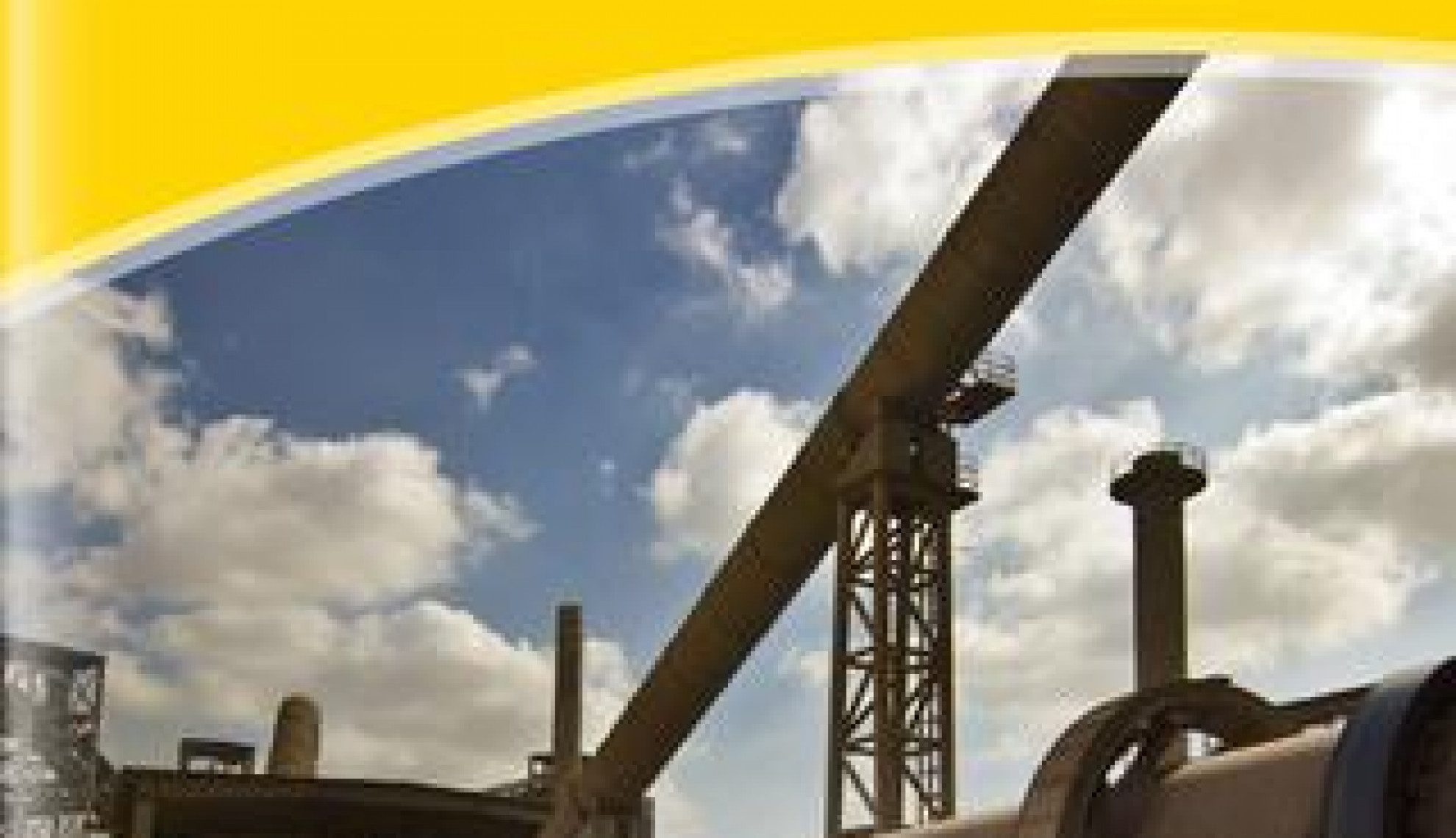 Tanzania Portland Cement Company Ltd (Twiga Cement) is an instrumental part of the cement producing industry in Tanzania, supported by its parent Company, Heidelberg Cement Group. Established in 1966, originally the Company’s principal work was centred on manufacturing and selling cement.

In the early days Twiga worked in collaboration with Tanganyika Development Company – now known as Tanzania Development Corporation – and build a cement factory at Wazo Hill in Dar es Salaam. Due to its input into the collaboration, the Government of Tanzania owned 20 percent of the Company shares.

Construction of the aforementioned factory was completed in mid 1996 and was home to the first bag of cement to be produced in Tanzania.

Since inception Twiga has continued to produce high quality cement to stringently conform to the standards issued by the Tanzania Bureau of Standards (TBS), creating three brands of cement which includes Twiga Extra, Twiga Plus+ and Twiga Ordinary.

All products provide exceptional value for money, particularly Twiga extra which has great workability and forms plasters and moulds with ease. Twiga Ordinary is perhaps more of a traditional product, with higher strength than Twiga Extra and Twiga Plus.

Over the years the Company has undergone various expansions, including a project in 2014 for the construction of a new Cement Mill to further consolidate Twiga’s market position by increasing its production capacity to 1.9 million metric tonnes per year.

“The cement mill has been a real milestone in our quest to deliver quality services,” explains the Company on its website. “We have consistently remained a market leader in Tanzania, holding a share of approximately 36 percent. Being a leader has enabled us to supply cement to many sensitive and competitive projects, including the new National Stadium, the Bus Rapid Transit pavement roads, Kigamboni Bridge, the Mwenge-Tegata road, Kilwa road, multi-storey structures such as PSPF, Uhuru Heights, Rita High Rise, NHC and many more over the years.”

Matching its excellence in products, Twiga has been ISO certified since January, 2003, with its business operations confined to a clear quality management system to continue to meeting international standards.

“Our laboratories are equipped with modern x-ray machines,” adds the Company on its website. “We use this to ensure the thorough analysis of geological materials, various semi-processed products and cement and keeping in mind at all times that we are only successful when our customers are successful.”

The majority of Twiga’s operations still remain at Wazo Hill, the integrated plant which consumes a sizable amount of limestone, water and energy.

“Our industry generates a large amount of emissions which we are trying to tackle, including dust, combustion gases, noise and particulate from the kiln stacks,” continues the Company. “The operations also generate wastewater, waste from plant maintenance and laboratory waste that have pushed us to create a strict waste management system.

“We are incredibly strict when it comes to environmental issues and therefore focus strongly on our waste management and three pillars for sustainable development.”

The aforementioned three pillars include economy, ecology and social responsibility, striving to preserve the natural environment which is the basis for all of the Company’s activity.

“We also aim to conserve our resources, reducing emissions and minimising the environmental impact that our operations have on the local community surrounding us,” states the Company. “Ensuring efficiency to reduce our dust emissions is an aspect that we have focused on specifically over the past few years.

“We hope that moving forward we will be able to continue evolving our business to achieve growth and sustainability while supporting the local environment that we work in.”