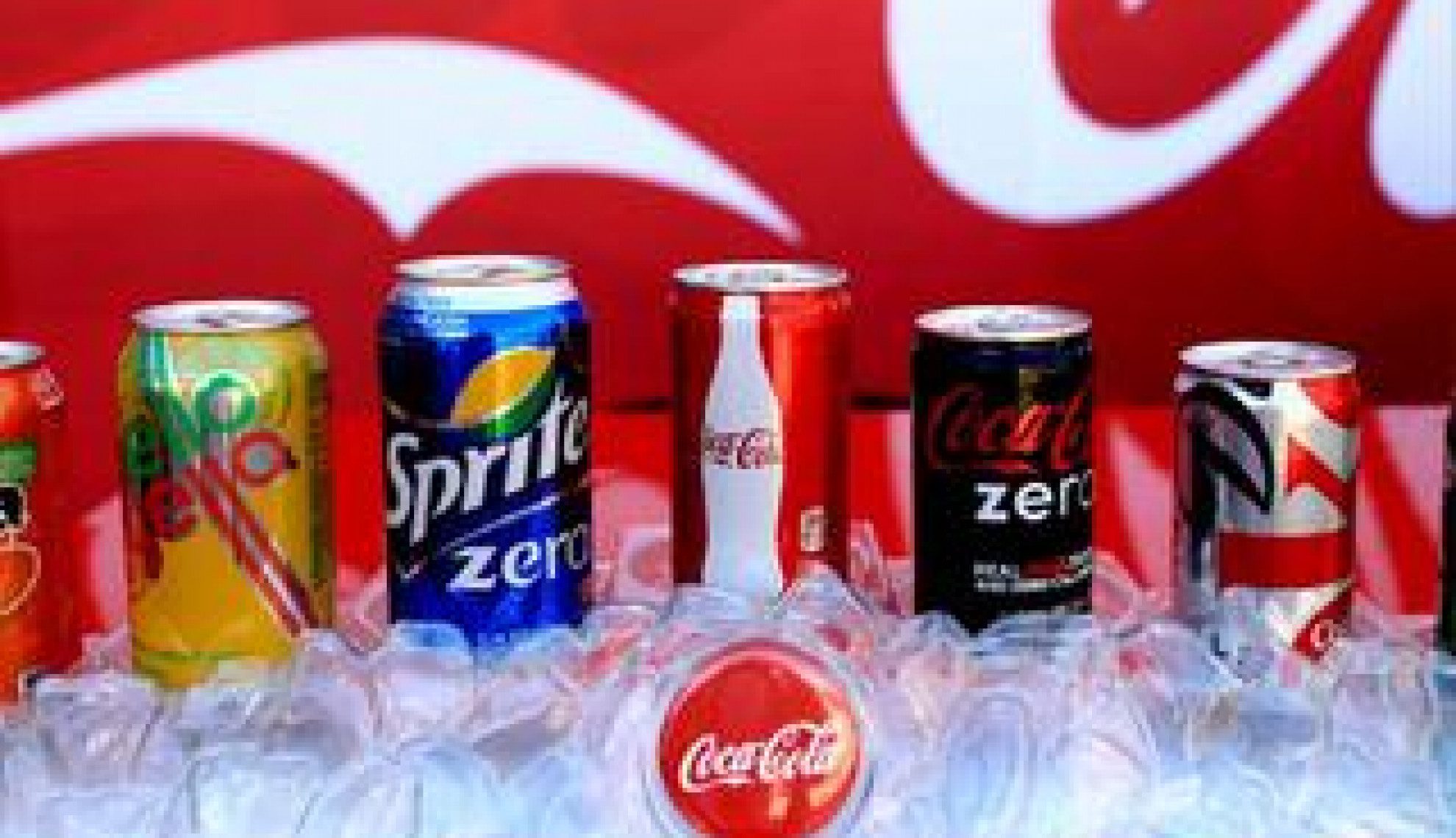 With its huge 87 percent share of the carbonated drink market in Mozambique’s burgeoning economy, Coca-Cola Sabco looks pretty untouchable. However Country Manager Simon Everest still has big plans to grow the brand – and expects double-digit growth in the next two to three years.

Aware that new competitors are being drawn by Mozambique’s increasingly attractive economy as oil, gas and mining operations grow, he is working to raise the company’s game. One of the world’s most recognised brands, Coca-Cola has clear advantages in Mozambique. It’s been operating there since 1994 when restrictions on South African businesses operating in Africa were lifted and it’s built up enormous brand loyalty, a big factor in Africa’s markets.

The company also has what Everest describes as “the best distribution system in Mozambique and 1,000 experienced staff members” and it’s strategically placed throughout the elongated country with three plants – one in Nampula servicing the North, another in Chimoio servicing central regions and a plant in the capital Maputo servicing the Southern provinces. Everest says the locations were carefully chosen because of their geographic and strategic importance, with Nampula covering Northern provinces and Chimoio placed equidistantly between the port of Beira and the coal-producing Tete region. While the country’s roads could “still do with some work” there is growing investment into its infrastructure to upgrade its railway connections, roads and ports.

The company has committed itself to the country and to increasing its production capacity to meet market demands.

“We’re investing $170,000 over the next three years,” says Everest. This includes installing a brand new PET production line – a German-made Krones line at the Chimoio factory – that will triple PET capacity, which is desperately needed. They are also constructing a new factory in Maputo where the present facility is too small for production needs. The new facility will ultimately produce 140 million cases annually.

Phase one of the process – which is due to be completed by the end of 2016 – will put capacity at about 95 million cases.

“We are presently supplementing our own PET production with product from South Africa, which is obviously very expensive,” says Everest. The new technology brings its own requirements as from a quality perspective PET products don’t travel well. “It will be ‘better to have a PET line in each of our locations. Ultimately we will have a third PET line up in Nampula in 2015,” he adds.

While one-way packaging is expensive, it’s a growing part of the company’s mix as “the Mozambicans have tried it and like it and there is a preference for it building.”

The present plant in Maputo is still operating but it’s small and on the flood plains hence the move to the new 21-hectare Greenfield site in Matola Gare on the outskirts of the capital. The new site will not only offer room to expand but will also combine the company’s head office and distribution centre with the plant in one complex for the first time.

The other two sites at Chimoio and Nampula are also Greenfield sites so there is plenty of room to expand at both too.

“We are making a very significant investment because apart from the production plant we are also investing in coolers, vehicles and people,” says Everest.

Mozambique’s favourite Coca-Cola product is still standard Coke “by far” but Coke Lite and Coke Zero are also on sale as is Fanta in various flavours and Sprite. There’s also the Sparletta range of sparkling fruit drinks and Minute Maid, a juice range, which was introduced last year.

Everest says Minute Maid is doing well but the problem is that it’s at a premium price because it’s being imported from South Africa and currently not manufactured locally. While that is something to possibly look at in the future, he’s excited to be launching Coke’s BonAqua water in October as he’s convinced there is a substantial “opportunity with water as the market in Mozambique is fragmented with regional players in all the regional hubs.”

The water will be sold from the same outlets as Coke countrywide and he’s glad to have an excellent distribution system already as that’s “even more crucial with water.”

Aside from the introduction of BonAqua and Minute Maid, he intends to bring in a juice production line and to launch other products in the Coco- Cola stable such as energy drinks and sports drinks.

Some of these will be produced locally and others will be imported from South Africa.

Everest, who joined the firm in November 2010, saw the potential of the country and the company but was also aware of big challenges like capacity constraints that had to be overcome to reach Coca-Cola’s full potential.

While Everest’s happy with Mozambique’s – and his company’s – economic prognosis and growth rates, he’s aware that the rate of social upliftment is lagging behind.

“If you look at Maputo you can see a lot of the infrastructure, housing being developed, you’ve got plenty of sports stadiums and there is a very nice airport there now so there are signs of wealth beginning to come through. “Is there wealth actually getting down to the ordinary man in the street? Not at this stage, I think it will take another few years before it starts trickling through to smaller businesses,” he says.

The Coco-Cola brand is strongly associated with social responsibility initiatives and he is especially proud of its campaign to boost local entrepreneurs, particularly women.

The company provides each vendor with a big ice-chest and a certain amount of core product and support. There have been “a number of really good stories of women who have from starting with one ice box ended up owning a number of stalls,” Everest says.

Even more importantly for the entrepreneurs, the company believes that each ice box placed out in the market “supports ten to 25 people.”

The project falls into the global company’s 5 BY 20 campaign, launched by Muhtar Kent, Chairman of the Coco- Cola Company, which aims to assist in the empowerment of five million women by 2020.

Everest’s excited about the challenges facing Coca-Cola Sabco in Mozambique and happy with the moves to increase capacity.

“I think by the end of this year we will, for the first time in a very long time, have sufficient capacity to satisfy demand… with the new investment and PET line we are in a very good spot,” he says.

It’s going to be a bumpy ride for incoming competitors.