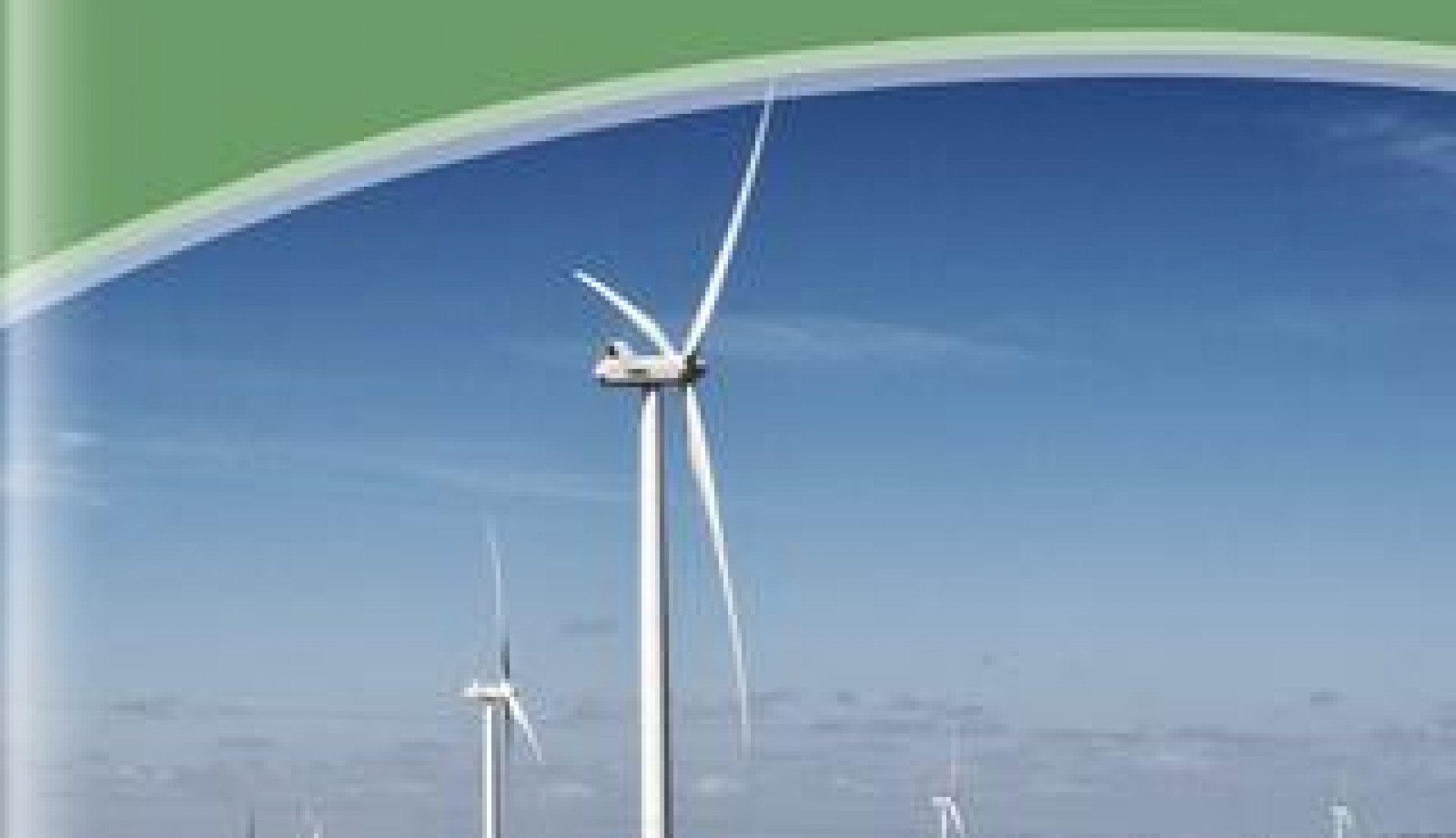 Enel Green Power opened its doors in South Africa (EGP RSA) in 2011, with the Company already having a significant presence in the global market and nearly one GW of wind and solar projects in execution.

As part of the larger Enel Group – a leader in the renewable energy sector, operating in Europe, the Americas, Asia, Oceania and Africa – Enel South Africa is involved across a range of exciting and innovative energy technologies, producing solar, wind, hydro and geothermal energy.

“Our journey began with the mission to put technologies in place which would allow them to transform sun, water, wind and steam from the earth into clean energy,” explains the Company on its website. “Moving forward, we have a much more ambitious goal, forming a new business model that combines competitive nature and sustainability, with respect for both the environment and people; to us it is the only option moving forward.”

Remaining both successful and sustainable in the industry requires the ability to innovate, needing to be a virtuous circle that is constantly open to new technological approaches. The Company particularly focuses on looking for solutions with individuals, start-ups and large companies that are searching for something that hasn’t been invented yet.

“It is clear to see that the renewable energy sector is growing constantly, with new plants and new markets on the road to the Company’s extensive development,” continues the Company. “This is one of the main reasons we need to be effective and efficient at every level of operations, optimising our services, ensuring quick and transparent procurement processes throughout.”

Recently Enel South Africa has started commercial operations at its 111MW Gibson wind farm, which is located in the Kouga Municipality of the Eastern Cape province of South Africa.

“Gibson Bay is the second wind farm that we have brought to life in South Africa, our first being Nojoli, further demonstrating our commitment to a low-carbon energy future,” explains William Price, Country Manager in South Africa. “Taking the lead in renewable energy gives South Africa the opportunity to become a key global player in this growing industry, while investment in renewables provides many solid job opportunities and is bringing new skills into the country.”

The Company is rightly very proud of its ability to offer a strong renewable energy generation base, with the Gibson Bay farm capable of generating around 420 GWh per hour; equivalent to the annual consumption needs of around 131,000 South African households and of course avoiding the emission of more than 383,000 tonnes of Co2 in the atmosphere each year.

The Company continues: “The wind farm is supported by a 20-year power supply agreement with the South African utility, Eskom, as part of the Renewable Energy Independent Power Producer Procurement Programme (REIPPPP), a tender promoted by the South African Government, which awarded the project to the Enel Group.”

Enel South Africa has also carried out creating shared value (CSV) initiatives in the areas which surround the Gibson Bay wind farm. A programme that has particularly benefitted is the Soul Provider school feeding programme which has helped 2,850 school children, with free Enel Wi-Fi supplied to local learning institutions and reaching approximately 1,000 beneficiaries. Alongside schemes such as this, Enel has carried out road improvements in the areas which surround the wind farm, enabling them to facilitate better travelling conditions.

Expanding its outlook in renewable energy in South Africa, earlier this year Enel unveil the 82.5MW Adams and Pulida solar PV plants – which are respectively located in South Africa’s Northern Cape and Free State Provinces – bringing them into commercial operation.

“Enel Green Power South Africa’s two new solar projects were completed ahead of schedule and according to the highest levels of quality and safety, making sure it is in full alignment with our commitment to the country’s social and economic development,” Price expands. “Together with the local project partners we have been working closely with on this project, our renewable energy projects are already making a significant contribution to the country’s economy, and these two new solar facilities are expected to add further value to those efforts.”

The combined facilities of Adams and Pulida will be able to generate 318 GWh per year, the equivalent to the annual consumption needs of around 100,000 South African households and subsequently avoiding the emission of more than 290,000 tonnes of Co2 into the atmosphere each year.

The Company concludes: “The two solar plants are supported by a solid working relationship with Eskom and the South African Government, relationships which are pivotally important to uphold in order to continue with successful and sustainable growth in South Africa’s renewable energy industry.”