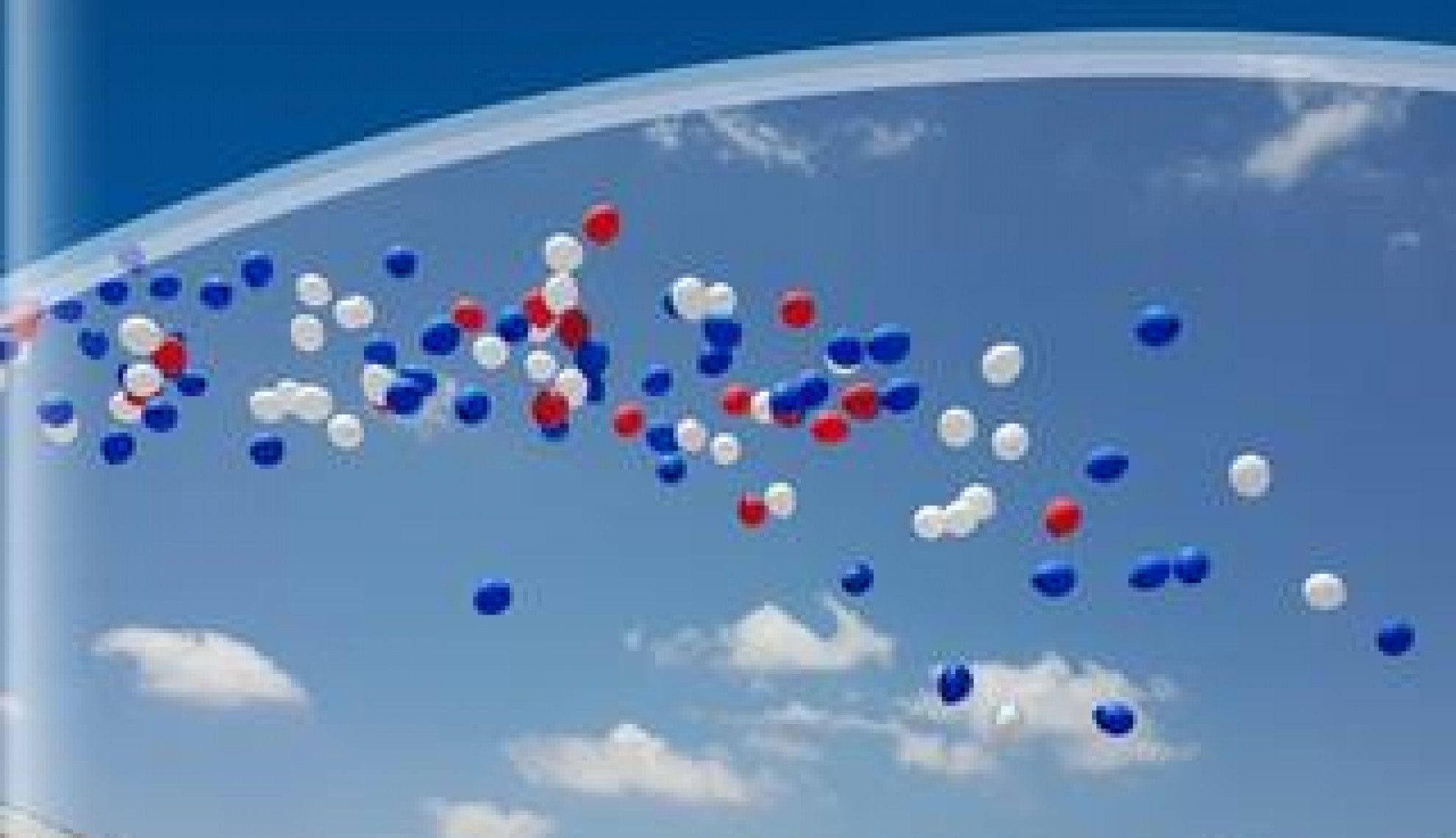 Econet Telecom Lesotho’s success is embedded in its birthplace; both the history and the path the Company has walked has been one that is side by side with the people of Lesotho, making it as indigenous as it comes.

Although, like most companies, Econet Lesotho has embraced some exposure from outside the country, it has been uplifting rather than imposed upon the business.

“We’re a Lesotho Company down to our core,” explains Leon de Fleuriot, Chief Executive Officer at Econet Telecom Lesotho. “So when accepting investment from Zimbabwean companies for example, we like to see it as a way to better serve our customers.”

“Econet’s involvement with the business began around 15 years ago, joining the Company just before it was about to launch its mobile operations,” continues De Fleuriot. “We were converged about eight years ago to a fully fixed and mobile based service, and in the present day we are one united network managing three sub-networks.”

The present day Econet Telecom Lesotho provides GSM, fixed line and CDMA networks, as it looks to bring the business forward into an environment where similar businesses within the sector are becoming more content driven.

“Now we have reached the level of maturity and coverage in the Country, we no longer have to worry about building up the network and can purely focus on delivering quality service to our customers,” elaborates De Fleuriot. “The only exception to this is with FTTH, where there is still some work to be done. A large proportion of the infrastructure is in place already, therefore we just have to swap copper for fibre where we can.

“We are currently operating fixed and mobile network services throughout Lesotho in attempts to rebrand the Company, taking it from a traditional operator to a situation where we are providing value added services as well as our network.”

The dedicated Lesotho Company has built up a very large embedded corporate customer base, due in part to its long and respected history as a fixed line operator, and moving towards the other end of the spectrum with emerging youth customers. As part of the ever-changing process the Company is beginning to phase out its older technologies and move towards dedicated connectivity for all.

“Keeping up with what your customers want and need is obviously of pivotal importance, and as we are enclosed by South Africa, which is a very aggressive market, the demand in our operating market is driven by the demand seen in South Africa,” De Fleuriot describes.

“We tend to keep pace with the developments happening there as it guarantees that we will be several steps ahead of other countries located in Africa.”

It is a fortunate reality for a Company such as Econet Telecom Lesotho to be faced with, as the market is moving at an incredible pace. Some aspects that work very well in Lesotho haven’t been successful in South Africa and vice-versa.

“Mobile money has really taken off here in Lesotho, however, it hasn’t been well received in South Africa due to the country being very well banked,” continues De Fleuriot. “Here in Lesotho our banking systems while robust are focused on urban areas, hence our success in this area. Although we take the lead from our neighbour at times, there will always be some things that are more suitable dependant on local circumstance.”

Being part of the Econet Group, the Company is able to utilise its expertise in order to enhance its employee skill-set. In rotating its people around the Group and into some of the larger companies housed under Econet, they will gain more exposure to the market.

“As well as that exchange scheme which seems to be working very well, we have a lot of programmes running with the local universities,” affirms De Fleuriot. “We run internships with a significant number of students, linked with a foundation which brings female graduates into a corporate environment.”

These schemes are beneficial to the young people involved in Lesotho providing them with both education and well respected work experience opportunities, while also enabling the Company to have its pick of the best and brightest to bring up through the Econet Telecom Lesotho hierarchy.

Coming from a government department background, the Company is working hard to balance the average age within the business in order to keep pace with what is going on in the market.

In-keeping with the Company’s focus on sourcing education in Lesotho, its main initiative named the High Life Foundation is led by the Group Chairman and Founder’s wife.

“We help to educate AIDS orphans and disadvantaged children, with two percent of our turnover going towards the foundation every year,” elaborates De Fleuriot. “Currently we are educating more than 500 orphans and these who have come from an environment where proper education would never be available to them.

“Primary education in Lesotho is free but high school is where we need to take on some responsibility as the Government expects that to be paid for by parents. We aim to guide the children from that point, all the way through to university level.”

The principal behind that is fairly simple for the Company: one of the best ways to help a country develop is to make sure that the population has a suitable level of education. Econet Telecom Lesotho is ensuring that the disadvantaged children that would have missed out are getting the opportunity to make something of their lives and future, within a safe environment.

De Fleuriot adds: “It really is a fantastic initiative and something that everyone in the Company and the Econet group is very proud of.”

It is a very exciting time for Econet Telecom Lesotho looking forwards, having recently signed a content agreement with Econet Media.

“We’ve just launched a new content delivery service called Kwese, which will cover streaming satellite TV services and free-to-air throughout Africa with exclusive rights throughout the Kingdom of Lesotho,” concludes De Fleuriot. “Moving into the next couple of years this will be very exciting as we are taking on one of the biggest players in the African market for these services.”

The Company has spent a lot of time and effort in tackling music and is now moving onto conquering video. From broadcasting perspective it has already gained access to NBA and Formula 1, therefore anyone watching either of those in Africa will be watching through a Kwese signal. Progressing further into 2017, this exciting development in the Company’s portfolio is building a lot of momentum, compounding the positive forecast for the business in the future.