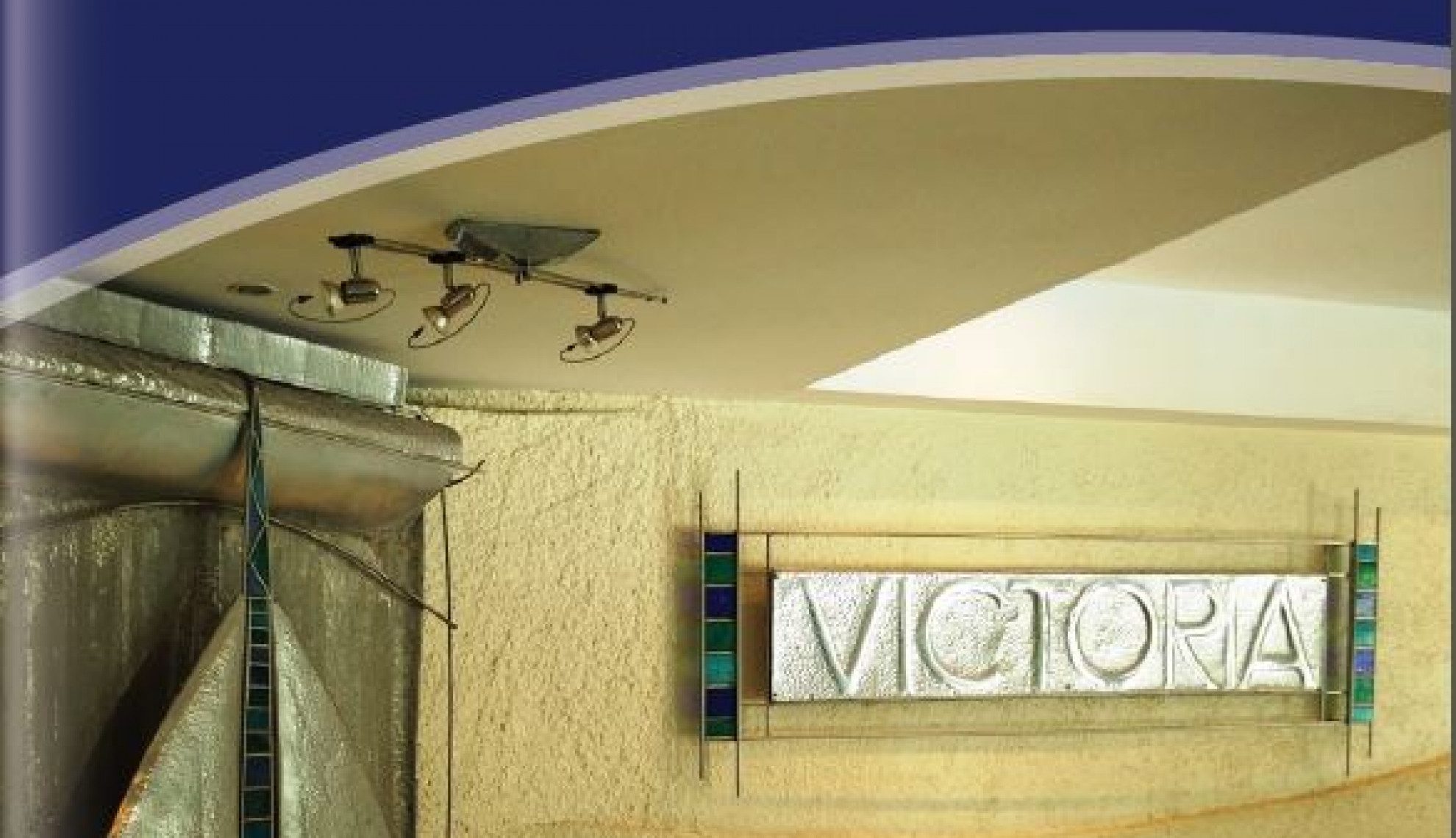 Credit Where Credit is Due

Victoria Commercial Bank has defied the odds and thrived beyond expectations to ensure its ongoing development in a volatile Kenyan financial domain.

Despite the hangover from 2015’s industry slowdown affecting Tier 2 and tier 3 operators, and this year’s legislative change and banking amendment bill; the institution has consolidated where necessary, capitalised on its strengths effectively, and ultimately ensured a year of relative progression.

Managing Director, Yogesh Pattni explains: “Our goals for 2016 were generally realised but the change in legislation in banking, and the capping on interest rates naturally provided a bit of a dampener and slowdown as far as the extension of credit was concerned.

“As a result, there was a bit of a slowdown in the last quarter of the year and it also reduced the profitability for the institution as it did for all the banks in the sector. However, the impact to Victoria Commercial Bank has not been as great as other institutions have faced.”

This resilience has derived from its positioning in a very niche market segment, but even more so because of the select base of clients already established and loyal to the institution.

In fact, the past 12 months have witnessed an increase in the institution’s client base, as well as on its balance sheet; a feat reflective of the confidence placed in Victoria Commercial bank among both customers and shareholders.

“We’ve seen growth on all fronts and, had the new banking act not come into effect, the growth would have been even more than what we will publish at the end of the year,” Pattni emphasises.

The negative 2016 bookends endured by the banking sector – with the Tier 2 and 3 slowdown at the beginning and the new bill at the end of the year – makes Victoria Commercial Bank’s relative rise all the more impressive, but nevertheless, there was an element of expectation management that needed to occur between the institution and its clients.

Fortunately, the reputation that the Company has, and the subsequent loyalty that its clients show it, has laid the foundations for this successful consolidation.

“It was important that we let them know that their funds were safe, and that we are different from the rest in that we are a value management institution,” Pattni says. “The message was that they may have concerns but we are still well managed and their money is still safe with us. They should not be overly concerned. And that has turned out to be true.

“Even later on when further turbulent times came, many of our clients did not ask for any withdrawals or anything and were less concerned with the safety of their funds.”

Affirming this industry standing further has been Victoria Commercial Bank’s most esteemed new partnership of 2016 in the form of MasterCard; a globally significant operator who has trusted the institution’s service enough to introduce one of its most prominent credit cards to the former’s remit.

As the institution’s first credit card, the share capital and customer base has immediately grown in response to the unveiling and once again epitomises the confidence that existing shareholders and prospective partners place in the business.

Pattni continues: “We are actually very well placed in terms of capital and various ratios we have to meet. In the current environment, this has been difficult to achieve, but nevertheless we’ve had very good support from all our shareholders and I believe that’s a very good sign of confidence moving forward.

“Attracting a company like MasterCard is a great indictment of where we are. And the card they have given us is one of their top rated cards so that also speaks quite highly of how they view us and our client base.”

Inevitably, customer retention and attraction has been positively impacted by associations with companies like MasterCard, but it also keeps the institution on its toes in regards to improving its internal structure and remaining innovative in a challenging environment.

From a technological perspective, this includes keeping abreast of industry trends not just in Africa but worldwide, while from a personnel point of view, the willingness to educate, train and promote continues to evolve year on year.

“It’s very critical that besides keeping them educated, that our workforce know at all times what’s happening in regards to industry trends, various sanctions, and anything that might affect our clients,” Pattni notes. “And for that we even send them overseas to take training courses and to ensure that at least the heads of units are completely aligned to what’s happening in the rest of the world.

“This also fits into our corporate social responsibility strategy, in which we have 25 charities now that we are currently helping. We have different trustees who manage this and take responsibility for the different charities, and this covers everything from education, to food, to health and to mentoring.”

For the latter, both senior and junior members of staff work on Saturdays alongside orphaned children as mentors both in life skills and education; epitomising a general awareness that Victoria Commercial Bank has of the communities in which it operates and the impacts that this will have on Kenya’s economy.

In the 12 months to come, much of this awareness will be centred on the country’s impending elections which inevitably bring about uncertainty, leaving the banking sector reliant on being flexible and quick to adapt to any potential fluctuations once again. Fortunately though, as Victoria Commercial Bank has proved this year, the institution is in a position to be able to cope with – and even flourish under – such conditions.

“Considering past experiences in election times, it may be prudent to try and maintain where we are now and to take a cautious approach, but we also believe that being in the position we are in at the moment, and the current environment in the banking sector, will allow us to capitalise on opportunities to get some more good clients on board,” Pattni concludes. “Our share capital and our ratios are very healthy at this point so we may well embark on any opportunities that do arise.

“We’ve done very well this year considering the overall banking crisis that’s gone through Kenya – and particularly so in the Tier 2 and 3 groupings – and have managed to maintain our loan default level at zero for the 12th year running.

“This is quite commendable and it shows Victoria Commercial Bank to be a very well managed institution, especially during this quite challenging time.”