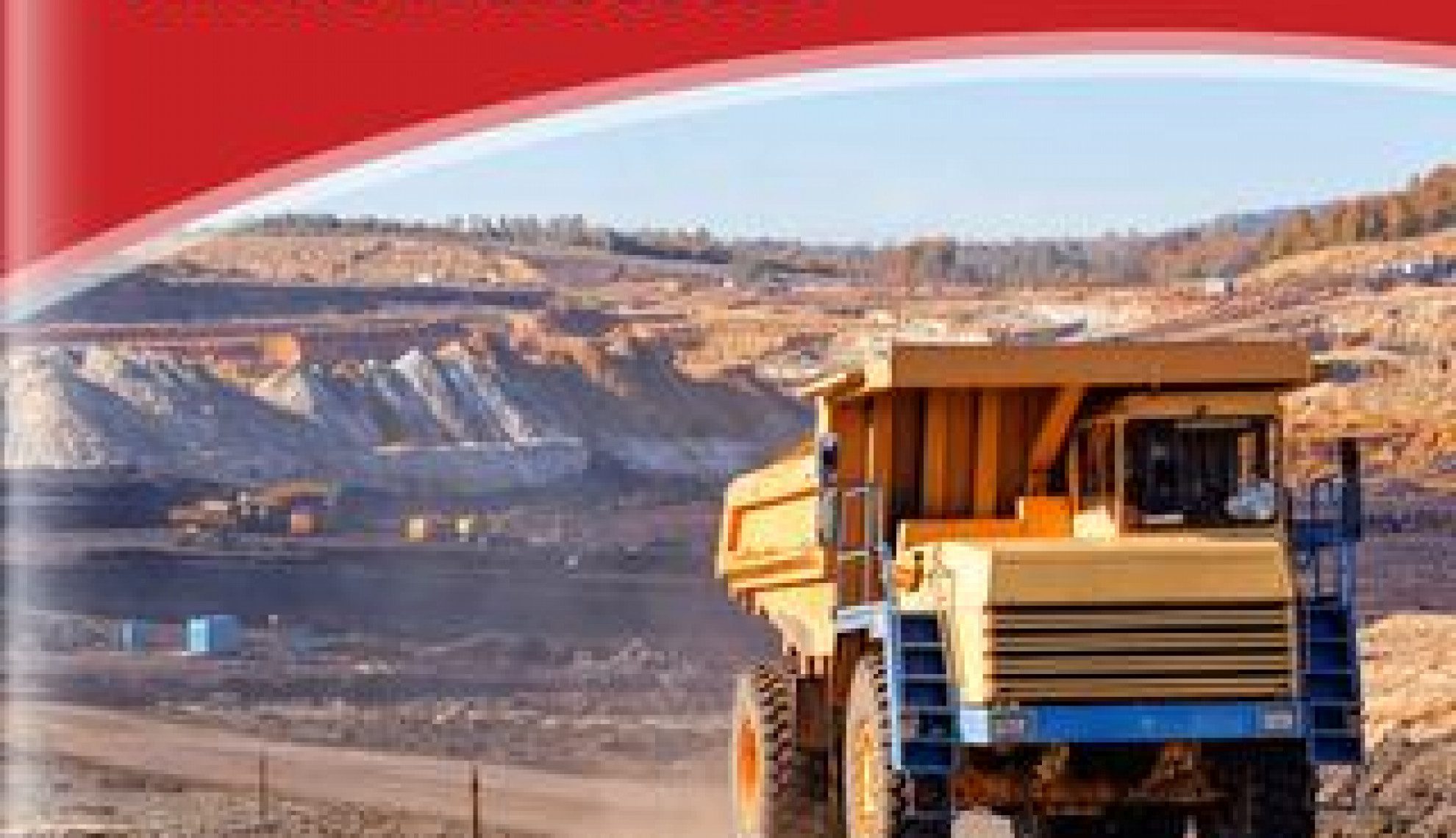 Resourceful on a Global Scale

Syrah Resources’ ambition of being the leading supplier of superior quality graphite products is well on its way to fruition having already formulated the largest graphite oil reserve in the world in Mozambique.

The Australian resource Company has achieved the feat via its flagship Balama Project in the Southern African country with an Australasian Joint Ore Reserves Committee (JORC 2012) compliant ore reserve of 81.4Mt at 16.2 percent total graphitic carbon (TGC) for 13.1Mt of contained graphite.

“Balama is a 110 square kilometre granted mining concession located within the Cabo Delgado province in the district of Balama in northern Mozambique,” the Company explains. “The Project is approximately 260 kilometres by road – west of Pemba – and is accessible by a sealed, main road, running directly from Pemba Airport.

“The Port of Nacala is approximately 490 kilometres by road southeast of the Project and is the deepest port in Southern Africa.”

First ore and production ramp-up is scheduled for the second quarter of 2017, and the business has subsequently stepped up its marketing activities; representing the latest phase of a Project that has been years in the making.

“A feasibility study completed during May, 2015 confirmed that the Balama Project will be a first quartile producer due to its high grade, open pit operations which has an extremely low stripping ratio,” the Company recalls on its website. “The processing plant will have a feed rate of 2Mt per annum, and based on an average head grade of approximately 19 percent TGC over the first 10 years of operations, 356,000 tonnes of graphite concentrate will be produced per annum.

“This production profile will make Balama the largest producer of graphite globally and ideally positioned to meet the anticipated increase in demand from lithium ion battery applications, as well as servicing traditional graphite markets.”

This groundbreaking project fits naturally within Syrah Resources’ overriding Group goals of not just generating superior products but doing so upon a backdrop of enhanced customer collaboration, a refined supply chain management strategy, unparalleled industry innovation, and a strong adherence to adopting the very latest technologies.

The Company’s values consequently incorporate areas of health & safety, transparency, accountability, environmental care, sustainability, and social enrichment across all of its projects; beginning with the aforementioned Balama operation.

“Balama graphite was first documented in 1893 by John H. Furman, a geologist and engineer working for the Nyassa Company,” the Company details. “The company was granted a charter to establish economic development and administer the leased territories (Cabo Delgado province as well as islands off the coast of Mozambique) by the Portuguese Government. Accordingly, the Company sent a number of experts on expeditions through these areas to establish an inventory of resources.

“In his report John H. Furman states, “north of Mualia [now the village of Maputo], I discovered the greatest deposits of graphite, of a most excellent quality, which I think have ever been found. They extend several miles in length and will aggregate more than 700ft [214m] in thickness”. Now it seems that Mr Furman was prophetic in his observation because 120 years later, in 2013, Syrah Resources announced the largest graphite resource ever defined at the time.”

Once again epitomising the levels of innovation and ambition within the organisation though, Syrah believes that further downstream processing of graphite concentrate presents a major potential opportunity to accrue additional value for shareholders; resultantly earmarking coated spherical graphite as the next frontier.

“Coated spherical graphite is a high value, processed graphite product which is used to manufacture anodes for lithium (Li) ion batteries. As a result of increasing global demand from electric vehicle and grid storage applications, the Li-ion battery market is expected to see significant growth over the medium-term.

“In November, 2015, a 20-year licensing agreement was finalised with Morgan Hairong that grants Syrah exclusive rights to use their proprietary spherical graphite coating technology globally (excluding China). This gives Syrah the ability to operate an integrated supply chain from mine to battery anode quality material and provides the Company with a competitive advantage in its spherical graphite development.”

Reflecting the levels of quality displayed across its core works is a series of corporate policies and procedures which dictate the way in which the Company goes about its work; in line with principles of good corporate governance and best practice recommendations.

Health & safety, people, society and the environment are all embraced under this banner “to ensure the Company’s commitment to act honestly, ethically, diligently and in accordance with the law in serving the interests of Syrah’s shareholders, employees, customers, local communities and other stakeholders”.

Syrah adds, in relation to the health & safety of its employees: “Syrah Resources expects all employees and contractors to work safely at all times. The Company is committed to supporting its people to this end via the delivery of a fit-for-purpose Health & Safety Management System.

“Our approach is simple; we create a shared health & safety mindset by engaging with and training our people. We focus on the basics of planning, risk identification, risk mitigation and shared learnings. This method helps to instil the understanding that working safely is achievable and, collectively, we are all responsible for our own and each other’s health & safety.”

This ethos derives from Syrah’s belief that its people are its main point of difference determining its level of success, and the Company subsequently places a lot of value on providing a challenging and motivational environment for its employees to reach their full potential.

The enrichment of individuals also extends beyond the confines of Syrah Resources’ internal structure via a corporate social responsibility strategy that encourages all employees and stakeholders to buy into.

“Partnering with stakeholders is a core business at Syrah Resources and is the central premise of our Community Development Plan (CDP) that will guide the delivery of all community initiatives over the next five years,” Syrah’s website states. “Our ability to work with and upskill local communities is a critical element of our license to operate and will directly determine the enduring benefit we create in the Balama district.

“Syrah Resources has established genuine meaningful relationships with our community stakeholders and was awarded the prize for Best Company for Social Responsibility at the Cabo Delgado Economic Fair (FECAD) in 2014.”

“In 2015, Syrah Resources was granted its environmental license from the Ministry of Land, Environment and Rural Development (MITADER). In part, this was due to the significant time and resources we invested in developing an Environmental Monitoring Program (EMP) that would address International Financial Corporation (IFC) guidelines,” the Company concludes. “Syrah recognises that environmental and social sustainability are intricately linked and we engage with and train our people to be accountable for the way they interact with the environment at all times.

“This will help to minimise unplanned and or unnecessary impacts and reduce our environmental footprint.”