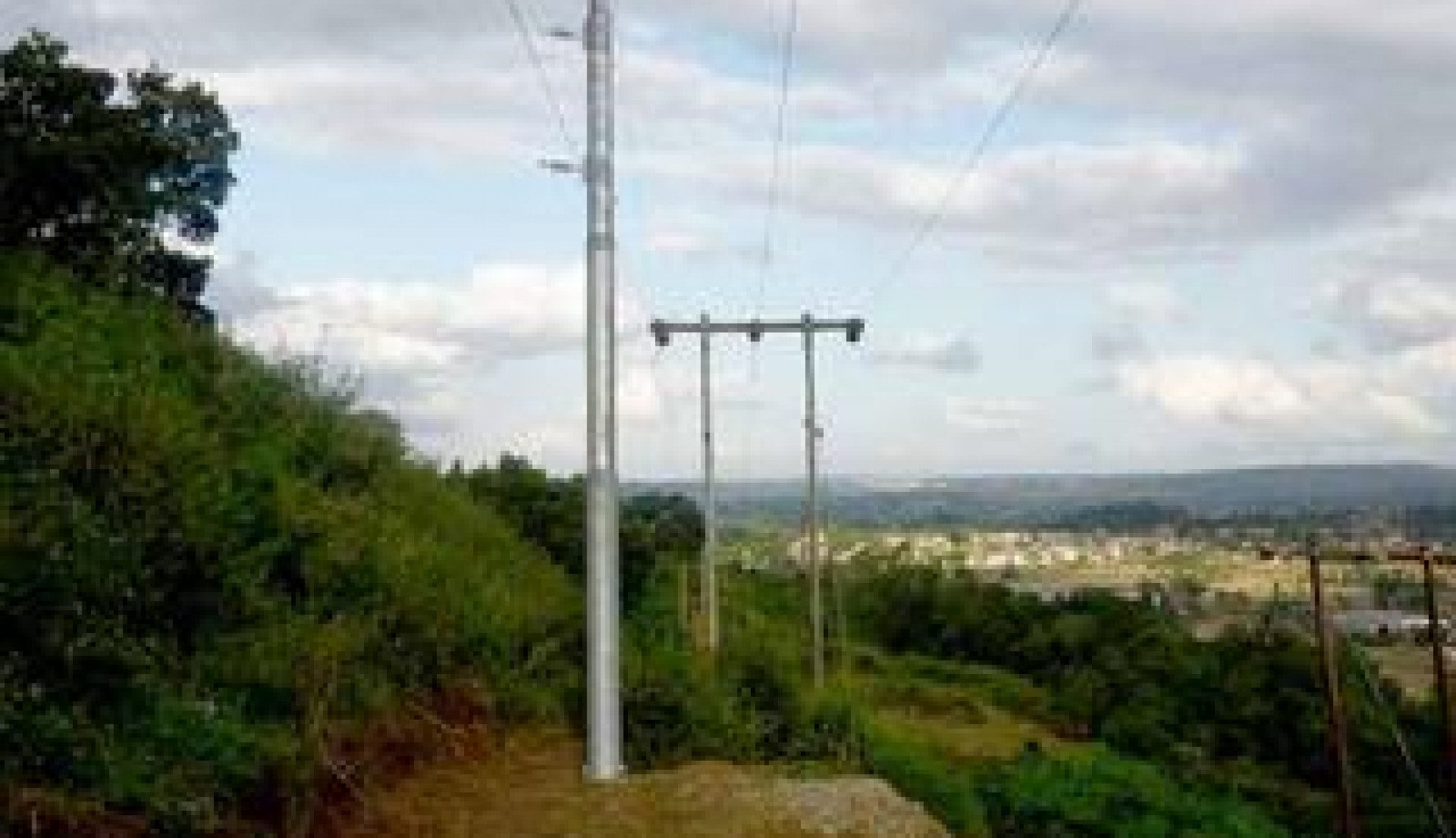 Rising from the ashes

Like a phoenix from the flames, the Msunduzi Municipality has risen from the ashes.

It is early 2010. The Msunduzi Municipality is in disarray. The situation is bad. It’s dire. Things are so bad that KZN’s local governance and traditional affairs MEC Nomusa Dube has put the municipality under administration. It has descended into what she described as “turmoil”. Dube announced that her office would take over the municipality’s administration. She sent three experts, two accountants and an auditor to look at expenditure and supply chain management. The collapse of governance and financial management in Msunduzi led to the sacking of the mayor, Zanele Hlatshwayo, and her executive. A new executive under a new mayor was put in place.

Things soon improved. In fact, the turnaround was profound. Dube proclaimed that she’d brought financial stability, service delivery, governance and accountability to the municipality. She had. “We are looking to a bright future,” says Municipal spokesperson Brian Zuma. “We aren’t where we would want or like to be, but we’ve made some very good progress. We have stabilised financially and marching forward.”

Msunduzi was a victim of all the things that affect every municipality: falling revenues, growing debt, crumbling infrastructure, corruption and decreasing technical and other skills.

“Inadequate revenue collection, electricity outages due to ageing infrastructure and a high staff vacancy rate were the problems. We had to act,” says Zuma. “First, we had to get in shape financially to stand any change of improving service delivery. A long-term financial plan has been developed with clearly defined goals that have and are shaping the future, resource allocation and the growth and development of the municipality.”

One of the first things Msunduzi was quick to tackle soon after coming out of administration was filthy streets and uncollected rubbish. Zuma says the municipality acquired some “tools of trade” to achieve that, including a R3.7 million rubbish compactor, and seven waste removal trucks that cost R8Million. 108 new vehicles were also purchased. Tracking devices were also installed in newly purchased vehicles to ensure employees did not abuse the fleet.

An assessment of all electricity infrastructures was also carried out.

“One of the things we are doing is that we have got a multi-million rand project to upgrade power lines in the Hilton area and that should be completed very, very soon,” says Zuma. “The R15 million plan kicked off at the beginning of last year, 2012, and it is important because residents and businesses in the area have been plagued by constant electricity cuts, with some saying they have had to buy generators to keep fridges and essential appliances working. The problem stemmed from the increasing number of residents in the area, which has put strain on the grid, and also the lack of provision and investment in the past. “

At this point in time we are almost close to completing line B which we should complete by the end of this month and then go back to line A. Line A is already 50 percent complete because we had to start with it, do it 50 percent so that we mix it up with the old line. “

The people in Hilton shall have a power line that is upgraded which should not be giving us any problems like we had before.”

The municipality is also making huge improvements in Pietermaritzburg (PMB), the capital of KwaZulu-Natal and the fifth largest city in South Africa.

PMB is a major economic hub, set amidst forested hills and rolling countryside.

It is a vibrant African city and an increasingly attractive investment destination due to its proximity to the Durban Port, and its strategic location on the N3 corridor.

“There is so much we are doing,” says Zuma. The new Greater Edendale Mall has been a catalyst. The shopping centre was opened in September 2011, a R350 million investment that has created thousands of jobs, providing a onestop shopping experience for residents in the area.

“Commerce is vital and we are continually looking to improve PMB’s attractiveness and investment potential and is doing a lot of work with respect to informal housing.”

Several major housing projects that will provide formal houses are being rolled out, says Zuma. “We are committed to it,” he explains.

Msunduzi is also planning to develop a R3 billion integrated rapid transport network and has revealed plans for a R300 million optic fibre cable network throughout the Msunduzi area to improve connectivity.

“We spend approximately R400 million on capital projects every year,” Zuma explains. “We are investing lots in the PMB Urban Renewal Programme, costing more than R45 million over the next 12 months, and this will create many permanent and temporary jobs.

After the initial 12 months, there would be a monthly R2 million investment in the project.”

Another major project is an extension of the huge Liberty Midlands Mall, a shopping and retail centre that boasts a number of high profile tenants such as Pick n Pay, Shoprite, Standard Bank and McDonalds.

“It’s a big investment and with the final sale of the remaining piece of land to the Liberty group, we believe that the expansion will finally take off some time next year and benefit not only Pietermaritzburg but the entire region,” says Zuma. “We also have things like Hayfield Super Spar, another private initiative, which was approved by the municipality but had to be stopped due to public objections. That is now progressing. And of course we also have the PMB waterfront development awaiting environmental assessment approval. All will create jobs and is all positive.”

Msunduzi’s turnaround is in full-swing.