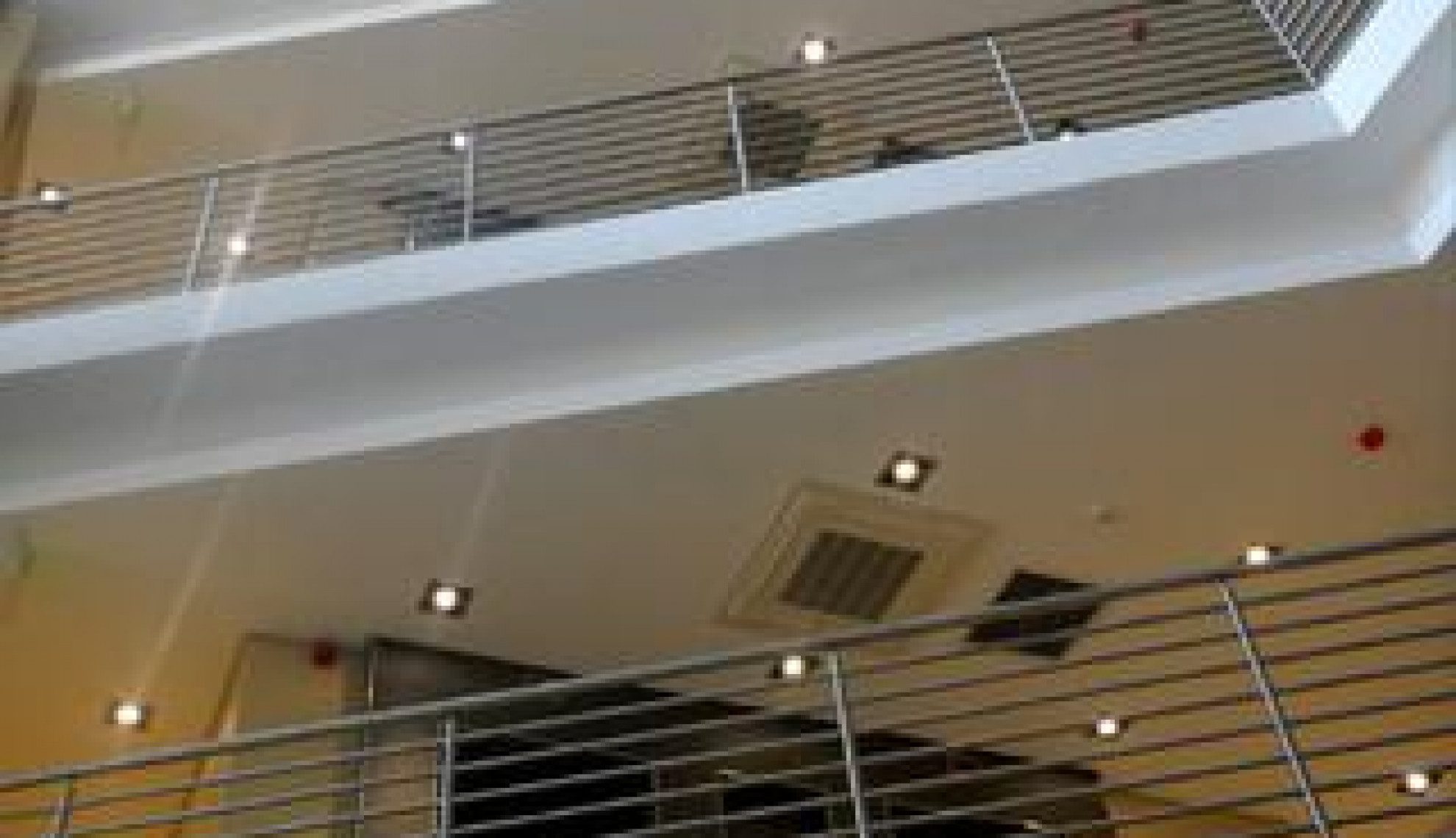 Pinning Derek Du Plessis, Managing Director of Stefanutti Stocks Swaziland, down for an interview is pretty hard but we eventually got to chat on a Sunday morning as he travelled to a meeting.

And it’s no wonder he’s time poor as he’s also one of the senior directors in charge of Stefanutti Stocks Zambia.

And the strong relationship only strengthens Stefanutti Stocks Swaziland as Stefanutti Stocks South Africa prides itself on “creating a support and project infrastructure in the harshest environments and the recruitment and up-skilling of local communities” and has established a presence in significant number of African countries and now the Middle East.

But it was Swaziland that was its first ‘international’ destination in the late 1980s and, after Stafanutti Stocks (then S&B) completed a palace ‘to compete with anything in James Bond films’ for King Mswatti III, it opened offices in the Kingdom.

Mr Du Plessis prides himself on the company’s multi-disciplinary approach and ability to complete a range of different tasks in the engineering and construction fields.

Its importance is merely underlined by its impressive portfolio of projects – including involvement in the construction of the Sikhuphe International Airport which is set to replace Matsapha Airport and is due to open in August/September this year.

Du Plessis says Stefanutti Stocks is responsible for a fair percentage of the project – probably about US$100 million – and built the terminal building, all the support buildings and critical buildings like the radar tower and fire station.

The Airport prospectus explains that the three-storey terminal building covers approximately 7,000m2 and it has a planned capacity to handle at least 300,000 arrivals/departures per year.

It has been an exciting project to be involved with and it’s an area where the group excels. “We have been involved with most of the airports in southern Africa, and that is one of our niche capabilities,” Du Plessis says.

Other big projects the company has been involved with and recently completed or which are in the process of being completed include the LUSIP main canal, an irrigation project on the Swaziland lowveld which is aimed at the “tertiary distribution of water for irrigation projects for products like sugar”.

And in 2010 global cellular giant MTN launched the construction of its new MTN Swaziland headquarters at MTN Golf Park in Ezulwini, southeast of Mbane and midway between the capital and Manzini.

Stefanutti Stocks Swaziland was joint-ventured with Swazi-owned Frontline Builders on the erection of the R20 million office block and technical centre.

And then there’s the Public Service Pension Fund Park in capital Mbabane, a US$25 million project that the group has just finished and which incorporates a dual office block tower of five or six storeys with a parkade attached to it.

What’s next? “We’ve just been appointed to do the civil works to the new American Embassy in Swaziland,” says Du Plessis.

He says they are ‘honoured’ to have got the job, whereby they will be responsible for the concrete superstructure, which will also be situated in Ezulwini.

“Of course,” he points out, “because of the nature of the project, the bulk will be built by an American company and we are sub-contracting to them, supporting them.”

The U.S. embassy job has “literally just started” and, as it’s a two-year contract, will be due to open in mid-2015.

I wondered how the company read long-term economic prospects for countries and whether this affected their own plans. Stefanutti had come up with another sort of recipe, Du Plessis says.

“We obviously chase growing economies because that is where the opportunity is. Currently Nigeria, Zambia and South Africa are the fastest growing in terms of GDP and we will chase those but we also – as a core strategy – after choosing a country like Swaziland or Zambia actually commit to it and establish ourselves in it. We don’t just raid into the countries; we actually establish ourselves and employ local people and contribute to the fiscus and we find that recipe works for us rather than targeting individual projects.”

So far its established success and investment in Swaziland has paid off as it’s a very small and competitive market and so close to South Africa (it’s landlocked and 90 percent enclosed by South Africa) that many of the top South African companies bid for projects.

“What gives us a bit of an edge is obviously being established here so we don’t incur costs bringing teams down and our relationships with the Government and various line ministries,” says Du Plessis.

And its commitment goes beyond lip-service, and it’s part of the company’s ethos to train the local workforce. “We’ve got a very active training programme. Generally we do our training in South Africa, where there are various institutions that are industry recognised that we use and then we will also do on-site training. If we’ve got a big project, and we’re short of skilled drivers and operators, we’ll train them up by bringing simulators and qualified training personnel and train them there,” he says.

The training works both ways as Swaziland doesn’t have a civil engineering faculty at the University of Swaziland; it pays Stefanutti Stocks Swaziland to train young engineers.

“We do it all the time – we’ve got a rolling training programme; we’ve currently got eight or ten young engineers that are on part-time training – in other words they will work for the bulk of the time with us but for three or four days a month we send them off to South Africa for specific courses,” says Du Plessis.

And it’s not just the company with a lot invested in the country. South African-born Du Plessis is keen to see Swaziland succeed. “It’s a pretty country with amazing people and visitors need to come and see for themselves.”