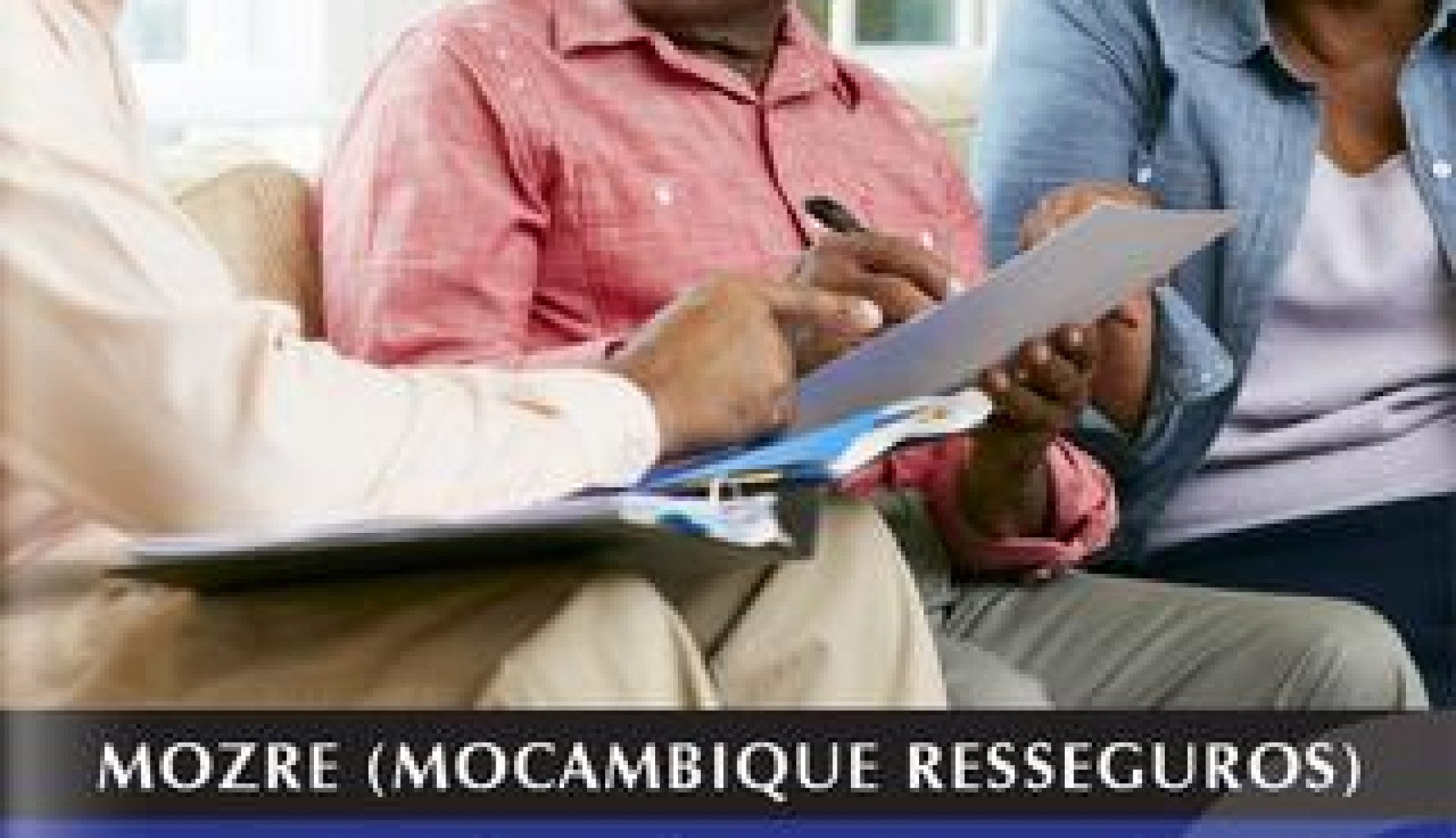 Making the most of Mozambique

MOZRE’s role and responsibility as the first reinsurance player in the Mozambican market is never one that has been taken lightly, and the Company is now set to reap the rewards of its own sustainable efforts as industry demand hits new heights in East Africa.

Becoming the first resident reinsurance Company to be established in the country in 2007, the subsequent decade has seen a mix of fortunes for a business that thrived as the sole option in a lucrative market, but was challenged at every turn to construct its own industry infrastructure and talent pool during the process.

With support from neighbouring countries and regions on the continent though, rapid progress has been made and via its involvement across sectors including fire, engineering, marine, cargo, aviation, automotive and many more insurance offerings, Mocambique Resseguros SA – to give it its full name – has successfully built an entire sector around itself on an indigenous level.

“The main thing we have provided is skills development in terms of training,” says the Company’s Chief Executive Officer, Mufaro Chauruka. “There was inevitably a huge gap in terms of skills so we have spent a lot of time and formed a lot partnerships in order for clients and the younger generation to take examinations and receive their certifications of proficiency in the industry.”

Based on international standards on the continent, the diplomas, work experience and training that has been provided since 2010 in particular has already resulted in more than 100 newly skilled professionals within the market, and even more significant is the transition from English to Portuguese for the Certificate of Proficience (COP) level that  have been  translated in, in order to encourage the core population of Mozambique to write this examination.

“Last year we translated the COP book from English into Portuguese and people did their first examinations in Portuguese. So local underwriters had the option to write in Portuguese – the official language of Mozambique – or English if they wanted,” Chauruka continues.

Young trainees have also been given the opportunity to receive external training in the likes of South Africa, Zimbabwe and Dubai to learn the relevant trade skills and to gain enhanced understanding and exposure of the reinsurance industry; gearing both themselves, and MOZRE as a Company up for future industry spikes expected within Mozambique specifically.

Today’s ever-maturing and competitive insurance domain is a far cry from the one embarked within by MOZRE back in 2007, as the Company stepped into a gaping chasm in a finance industry completely devoid of reinsurance capacity.

Local insurers at the time were almost entirely dependent on neighbouring countries and the SADC region in particular, and MOZRE knew with a sustainable approach to development and a considered evolution regarding initial strategic partnerships, that Mozambique could flourish where it hadn’t before.

“The uptake initially was mixed with some companies adopting a ‘wait and see’ attitude, and some only supporting a little bit to begin with until confidence was gained,” Chauruka recalls. “People quickly saw that we were here for the long run though and confidence was gained quickly.”

An organic growth has been witnessed ever since with MOZRE’s initial entry into the industry, the company continues to experience a natural progression as the Company’s clientele grew and foreign direct investors realised that there was a local market player to turn to should they wish to enter the country’s numerous industrial avenues.

Meanwhile, on an internal note, MOZRE has continued to enhance its own internal structure in line with international best practices and what it anticipates it will need to be prepared for in the years to come.

From a personnel perspective, both existing and budding employees continue to be trained as far away as Dubai in order to provide the best possible final service to its clients; while from an administration point of view, the Company has made significant upgrades over the years to its technologies and statistical analysis tools so as to monitor its clients’ needs more efficiently and effectively.

“It is always important to keep moving forward,” Chauruka notes. “We follow the developed world a lot and while their latest facilities and systems may be too far ahead for our needs right now, there’s still room for us to improve and aspire to those levels.”

Monitoring the developing world is an action not purely driven by operational concerns, but also in analysing global industry trends and insurance requirements; especially given the aforementioned rise in international businesses looking to enter the Mozambican market.

Subsequent partnerships alongside reinsurance and insurance brokers, loss adjusters and risk management organisations have helped MOZRE to be more prepared for niche demands, business interruptions and potential business continuity issues for prospective clients, and a shift is now being seen towards enhanced local demand.

A second reinsurance player is expected in the country in mid-2016 and alongside a larger assortment of insurance competitors also, the country is more ready than ever to deal with an FDI influx.

Chaukura says: “We have been careful not to just depend on business from Mozambique but the wider region as well, so that when things are not going so well in one country, we can rely on another to help us balance our portfolio.”