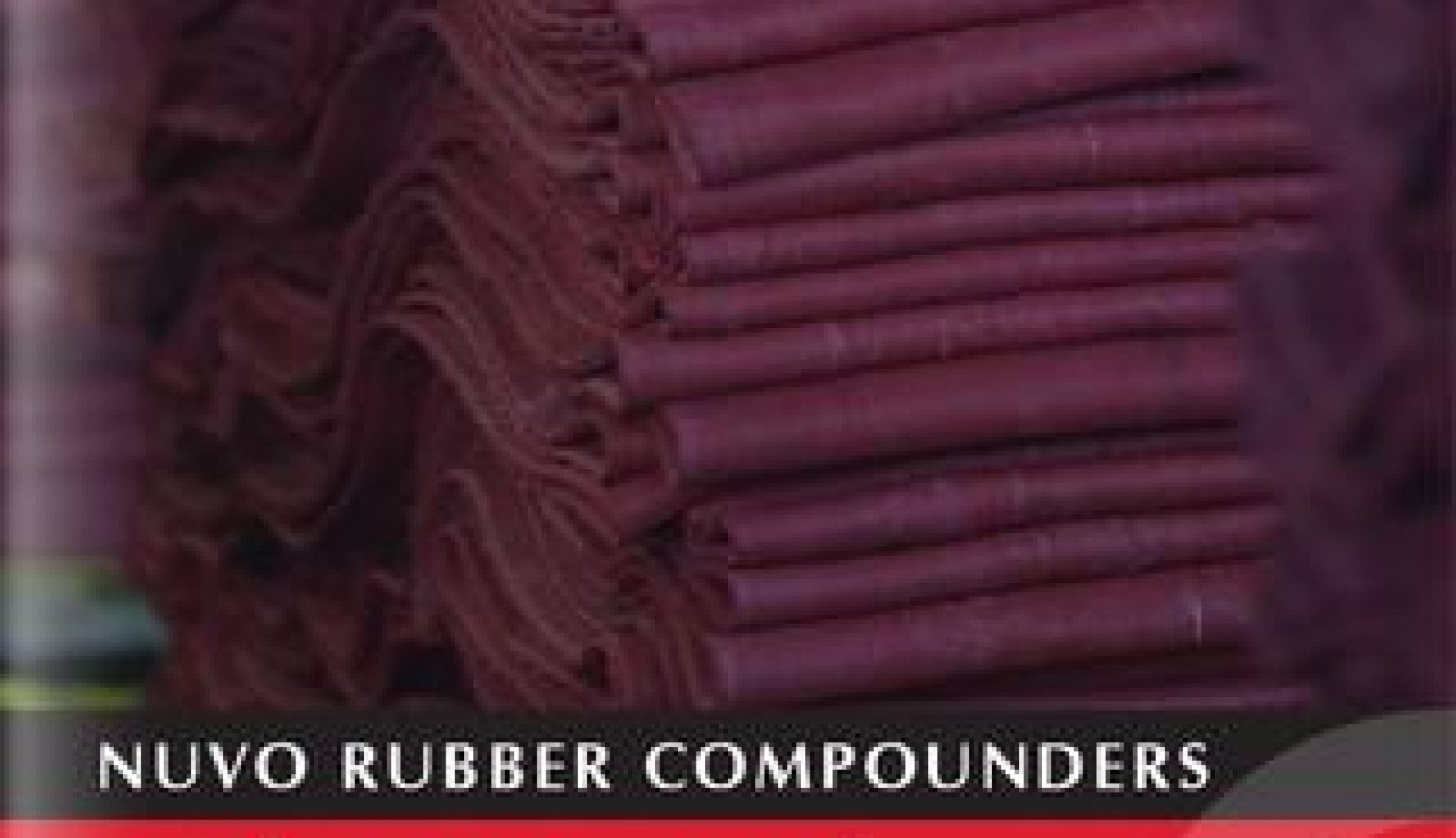 Specialising in the manufacturing of natural and synthetic rubber compounds, NUVO boasts an extensive range of compounds for a wide variety of applications across the mining, industrial, automotive, transport and building industries.

This year marked the strategic rebranding of Natal Rubber Compounders (NRC) to create a refined and revitalised Company; NUVO Rubber Compounders. The newly formed Company is now almost a year old and has continued to leverage its four decades of experience to deliver on its promise of manufacturing quality products while striving to break new ground in terms of research and development (R&D).

“Established in the mid-1970s, NRC has grown into a business that invests not only in state-of-the-art technology and machinery, but in its processes and staff that deliver a quintessential product and service offering that exceeds all expectations,” the Company notes.

With its manufacturing facilities strategically located in KwaZulu-Natal – often considered as a hub for South African industry – NUVO has “grasped hold of the reins” since new ownership in 2008 and invested in its continuous improvement and advancement to stay one step ahead of its competitors.

“With an affinity toward innovation, the NUVO Group of Companies have advanced, and our progression has not only led to investment in new technology and equipment, but in the actual brand ideology and identity itself. In early 2015, the Company adopted the name NUVO as a representation of their progress and ability to break new ground in the rubber industry,” the Company highlights.

Where others have played safe in terms of pushing the boundaries of innovation and technological advancement, NUVO has exceeded expectations through its customer-focused ethos and capacity to produce both quantity and quality to order.

Innovative R&D combined with advanced mixing and laboratory technology has positioned NUVO Rubber Compounders to exceed customer expectations and remain at the forefront of rubber compounding within South Africa and the world.

In line with these philosophies, NUVO has recently spent R2.5 million on upgrading its laboratory, commissioning a Montech Rubber Process Analyser 3000 (RPA), which promises to consolidate several processes into one machine, while vastly broadening the Company’s analytical capabilities.

The Company explains: “This is a dynamic rheometry instrument with similar basic principles to the more commonly-used Moving Die Rheometer (MDR). Unlike MDR, however, the RPA allows the strain, frequency and/or temperature to be varied in one test.”

The RPA provides an invaluable insight into the process ability, performance and cure characteristics of the rubber compound at molecular level, which essentially means it can be developed to be more energy efficient while maintaining the same high quality levels NUVO is known for.

Since its new management, NUVO has also commissioned a new Farrel F305 Banbury mixer in 2009, fitted with NST rotors, the latest technology rotors offered by the manufacturer. According to the website, studies have shown that “the use of NST rotors, over the standard two-wing rotors, leads to compound physical property improvement of up to 12 percent and up to 17 percent improvement in energy efficiency”.

Furthermore, NUVO is home to a Farrel K6 Intermix fitted with NR5™ rotor technology, and a F305 Banbury which was commissioned in 2010. “These rotors ensure the maximum possible dispersion of ingredients and fillers making it ideal for the processing of technologically advanced compounds,” the Company explains.

Earlier this year, NUVO Rubber Compounders took part in the 22nd National Rubber Conference in Drakensberg to show the international rubber industry how the Company’s new name and state-of-the-art R&D lab investments are propelling the brand towards the cutting-edge of rubber compounding research.

This is just one example of how NUVO instils a strong spirit of pride in the hearts of each of its employees as the Company notes: “NUVO Rubber Group of Companies is committed to opening doors of opportunity for each employee, through focussed skill advancement and training programmes.”

By utilising the very latest mixing equipment in its facility, NUVO has the capacity to efficiently produce up to 2,000 tonnes of rubber compound a month, which makes the Company among the most advanced customer rubber compounders in South Africa today.

“NUVO strives to break new ground in the development of rubber compounding and rubber manufacturing technology. Our strict standards of control, skilled technicians and advanced testing methods exceed conventional standards, ensuring uncompromising consistency and quality from one batch to the next,” emphasises the Company.

The Group concludes: “Above all, the core philosophy of NUVO is to exceed customer expectations through the use of advanced technology, as well as remaining innovative and streamlined by following sustainable business practices.”