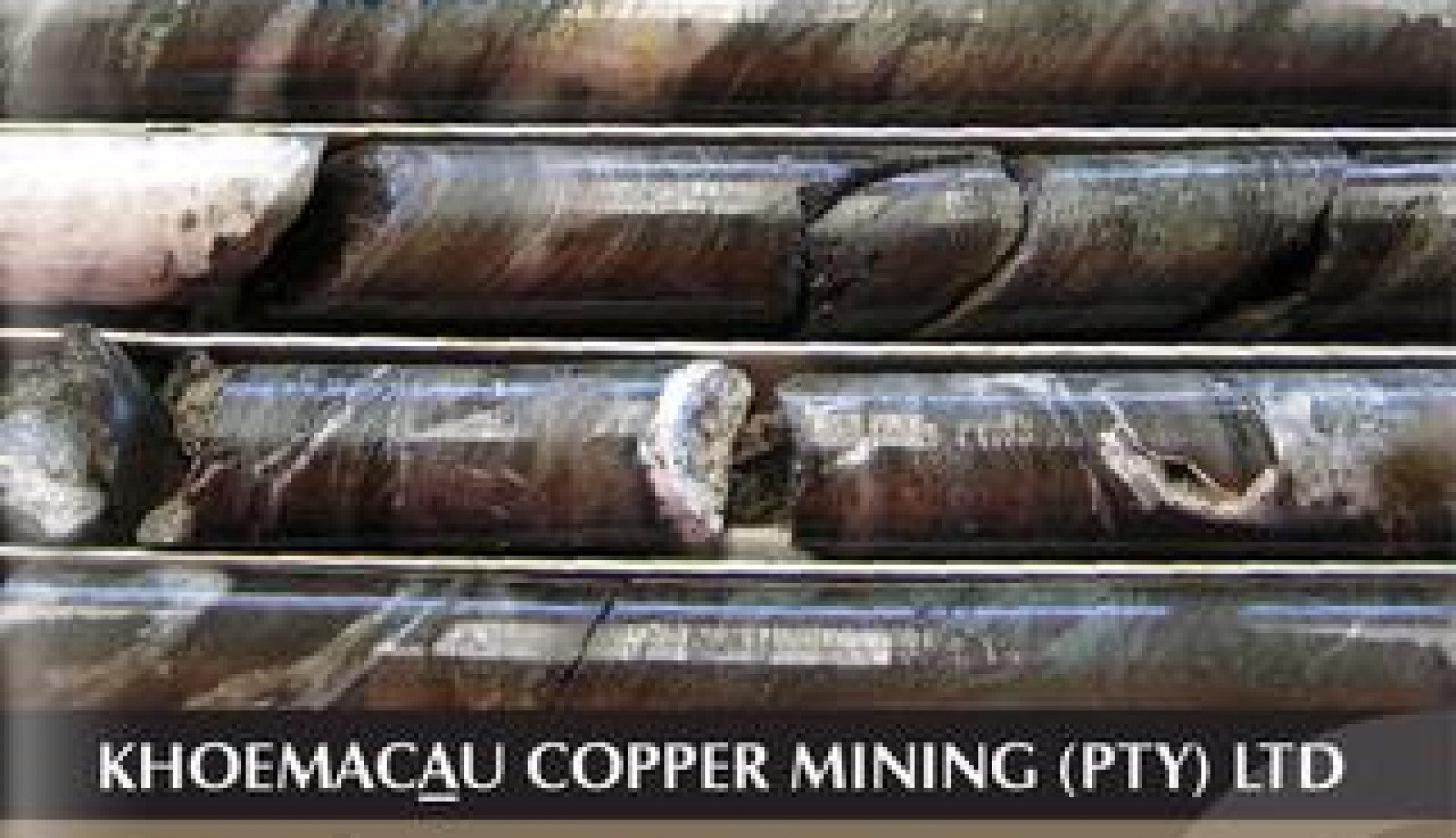 Khoemacau Copper Mining (Pty) Ltd (Khoemacau), a subsidiary of Cupric Canyon Capital (Cupric), has, in recent years, emerged as a prominent name in Botswana’s mining industry; with its sights firmly set on developing new copper and silver mineral deposits in the northwest region.

Designed to add value to underdeveloped copper assets, construction of Khoemacau’s US$200 million copper mine in Zone 5 near Somelo is imminent and with the build due to take place throughout 2016 and 2017, the Company expects to export its first copper shipment in the first half of 2018.

Addressing the reasons why US-based Cupric Africa entered the country, Johannes Tsimako, Regional Manager of Khoemacau strongly believes Botswana operates a pro-mining culture that recognises the infrastructural benefits that the industry can bring to the country’s economy.

“There aren’t a lot of mines in the northwest region of Botswana, which makes Khoemacau a crucial component in the development of the region. The benefits to the local communities stretch from power and communications infrastructure to skills development. This is part of our parent Company’s philosophy,” he said.

Known for its conducive work environment and huge deposits of copper along the Kalahari Copperbelt, Botswana is among the highest-ranked jurisdiction on the African continent when it comes to mining and exploration projects. Ranking 17th in a global survey in 2014, the country was commended for its attitude to work, reasonable approvals process and firm grasp of regulations.

In line with these figures, Cupric is applying its decades of mining experience and world-class standards to work towards the steady evolution of Khoemacau and its future copper assets in Botswana, starting with its underground operation at Somelo on the Kalahari Copperbelt.

“At present, we believe the mine has an estimated lifespan of 20 years, however, other deposits in our prospecting license areas have huge potential to develop further in the future. It seems we have only scratched the surface,” said Tsimako.

Addressing the media in Gaborone earlier this year, Cupric Africa’s Chief Executive Officer, Sam Rasmussen said the mine will produce 50,000 tonnes of copper and 1.8 million ounces of silver per annum. Backed by Barclay’s Natural Resources, Cupric’s investments at Somelo are also expected to benefit from proposed rail projects, access to roads and water and power infrastructure expansions, with the 600MW expansion of the government-owned Morupule power plant set to come online by 2018 being just one example of this.

Demonstrating its desire to further grow its operations and improve Botswana’s economic outlook, Khoemacau recently concluded a deal through an offer of compromise to buy the mothballed Boseto Mine, which is only 30 kilometres away from the Somelo site.

“The acquisition of Discovery Metals’ Boseto Mine and its exploration licences builds capacity for us to fully consolidate exploitation of the Kalahari copper belt.  We also expect to reopen Boseto Mine by 2018 as an underground mine,” commented Rasmussen.

“Our capex at Somelo would have been much higher had it not been for the processing plant we have acquired in taking over Boseto, and Khoemacau has so far taken on board 30 workers who were formerly employed by Discovery Metals to further add value to the business,” he added.

When completed, Somelo and Boseto are expected to employ 800 workers at full production. Furthermore, since the region which hosts the copper rich Kalahari Copperbelt is currently not connected to the power grid, Khoemacau is also in negotiations with the government over the connection of the northwest region to the national grid.

In order to bolster power supplies to the northwest, many energy companies have been looking to capitalise on the growth of mining along the Copperbelt, with Shumba Coal one of the first to announce plans in mid-2015 to develop a solar power station that will produce up to 200MW.

According to a recent news release, the power station is expected to supply upcoming copper mines in the Kalahari Copperbelt, which are currently not connected to the national grid.

Hills of the people

First and foremost, Khoemacau seeks to change the livelihood of the people of Botswana via its mining activities, and Tsimako has held a vested interest in this idea since inception; often taking part in ongoing corporate social investment projects and identifying how best to take part in local activities.

“The name of the mine itself was provided by the school children of Kuke Primary school, who dubbed the mine ‘Khoemacau’, meaning ‘the hills of the people’. It was a great honour to have the local children provide the name of our project, as they will be the generation that benefit over the course of the mine’s life,” detailed Tsimako.

The name encompasses the physical features of both the Ghanzi and Ngamiland Districts and in essence, means that the mine will improve peoples’ lives by creating employment opportunities, businesses and bring development to the nearby villages and the country at large.

“Ultimately, Cupric has helped us to achieve our long-term vision and focus for the mines. With a good team behind us and a mutual understanding of where we want to take the project, we are confident that our positive impact on the economy and local infrastructures will be fruitful for everyone,” Tsimako concludes.

Khoemacau is also the proud owner of another copper-rich asset in Botswana, the Banana Zone in Gantsi; which Rasmussen hopes to use to the Company’s advantage in the long-term, and develop the Zone over the next 10-15 years, once Somelo and Boseto are both fully operational.