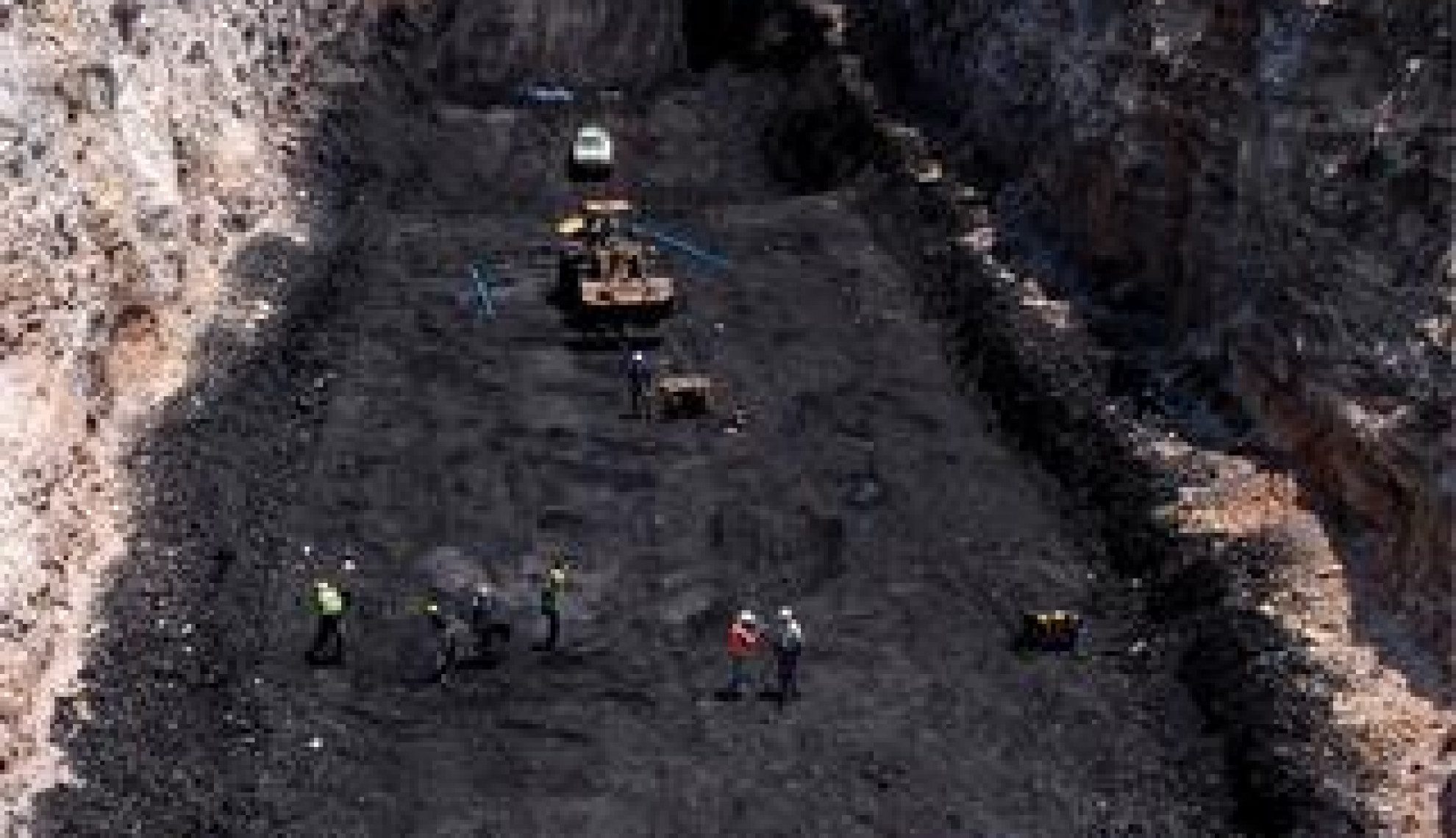 African Energy Resources Ltd (AFR) is a mining and energy development company based in Perth, Australia, who began life as a company in Zambia looking for Uranium. They also have main offices in Gaborone (Botswana), Lusaka (Zambia) and a registered office in Guernsey. The Company own three large coal projects in Botswana which collectively contain over 6 billion tonnes of thermal coal. Dave Edwards, Director at African Energy Resources Botswana explains how uniquely positioned AFR is in the Botswana Coal and Energy industry: “The company is fairly unique in Botswana as the other companies in the coal market have not fully investigated the transport and power generation options. We have developed a close relationship with the authorities to attempt to fulfil a need for power in the Southern African context.”

A Gap in the Market
Southern Africa is currently experiencing a severe power shortage and this problem is not being addressed fast enough, and Edwards is very much aware that AFR is in a strong position to offer a power solution: “We have been approached by various parties to develop a power station for the region, and we are looking at that now as a very urgent project. Interest was high last year and we expect to go to tender very soon.”

The Long Hard Road
AFR have worked very hard to convince the Botswana Government of their bona-fides and have invested large sums into proving the feasibility of their projects. “There was a flurry of speculative coal prospectors which saw the Government placing a moratorium on new prospects until a Coal Roadmap Strategy was finalised. This was done and Government are now supportive of AFR’s efforts,” Edwards cites. Private companies and investors are looking to invest their money into local companies, but they have wanted to see a much quicker return on their money and have become very risk adverse in the recent months. Power projects such as coal mining are very big projects with budget requirements of US$800-900 million and although coal mining in Botswana is one of the lower risk investment opportunities, the projects are time consuming and profits do generally take a little longer to come back to investors.

Demand for Coal
With the cost of coal production quite low in Botswana, several countries in Asia, especially India and China, have been buying up the coal en mass in order to fuel their power plants. “There is a massive demand for coal from China and India, due to the many power plants currently being built in those countries,” explains Edwards; however it is not all positive though as he went on to say “The profit made on such bulk buying from abroad is affected by transport costs to these countries. Supplying the coal to Asia requires a very large logistics operation, as the coal will travel by rail, sea and road before it gets to its destination several thousand miles away. This eats into margins very heavily.”

Projects and Positives
In 2010, African Energy Resources discovered the Sese coal deposit in Eastern Botswana. The company immediately recognised the potential to develop multiple projects from a single, colossal resource. Total resources at Sese now stand at 2.65 billion tonnes, of which over 625 million tonnes are in the Measured Resource category, sufficient for projects spanning several decades. The Company is currently developing the Sese Integrated Power Project, with an initial 300MW power station scheduled to commence generation in January 2016, and the Sese Export Project to supply thermal coal to Asia. A joint development agreement has been executed between AFR and ACWA Power International to jointly develop one or more 300MW or larger power stations at the 2.5 BT Sese Coal and Power Project. The 2.4BT Mmamabula West Project is a recent acquisition which is being assessed through a feasibility study for an initial 4Mtpa underground export coal mining operation. Finally, the 1.3BT Mmamantswe Project, which lies less than 20km from the South African border, is being assessed as a source of coal and power for the South African market.

Proactive Year Ahead
African Energy Resources has been cautious in its approach to business in the last few years with Edwards overseeing a “carefully calculated” approach to their projects. “We have had to be very careful with spend and budget on our projects, as have many other companies worldwide due to the financial crisis globally. that does not mean we have skimped on quality or desire, we have just not thrown money into a bottomless pit, we have analysed and carefully calculated everything that has been required to give our clients the best value for their money,” he remarks.

Edwards is confident that the year ahead will prove to be very different from the last 12 months. “I think that the year ahead will be a radical year. I think at least one of our power projects will really bear substantial fruit and potentially even two if things go to plan. We have done all the ground work and now we are waiting for the long hours we have put in to come good,” affirmed Edwards, who believes this year will be a positive one for the company.