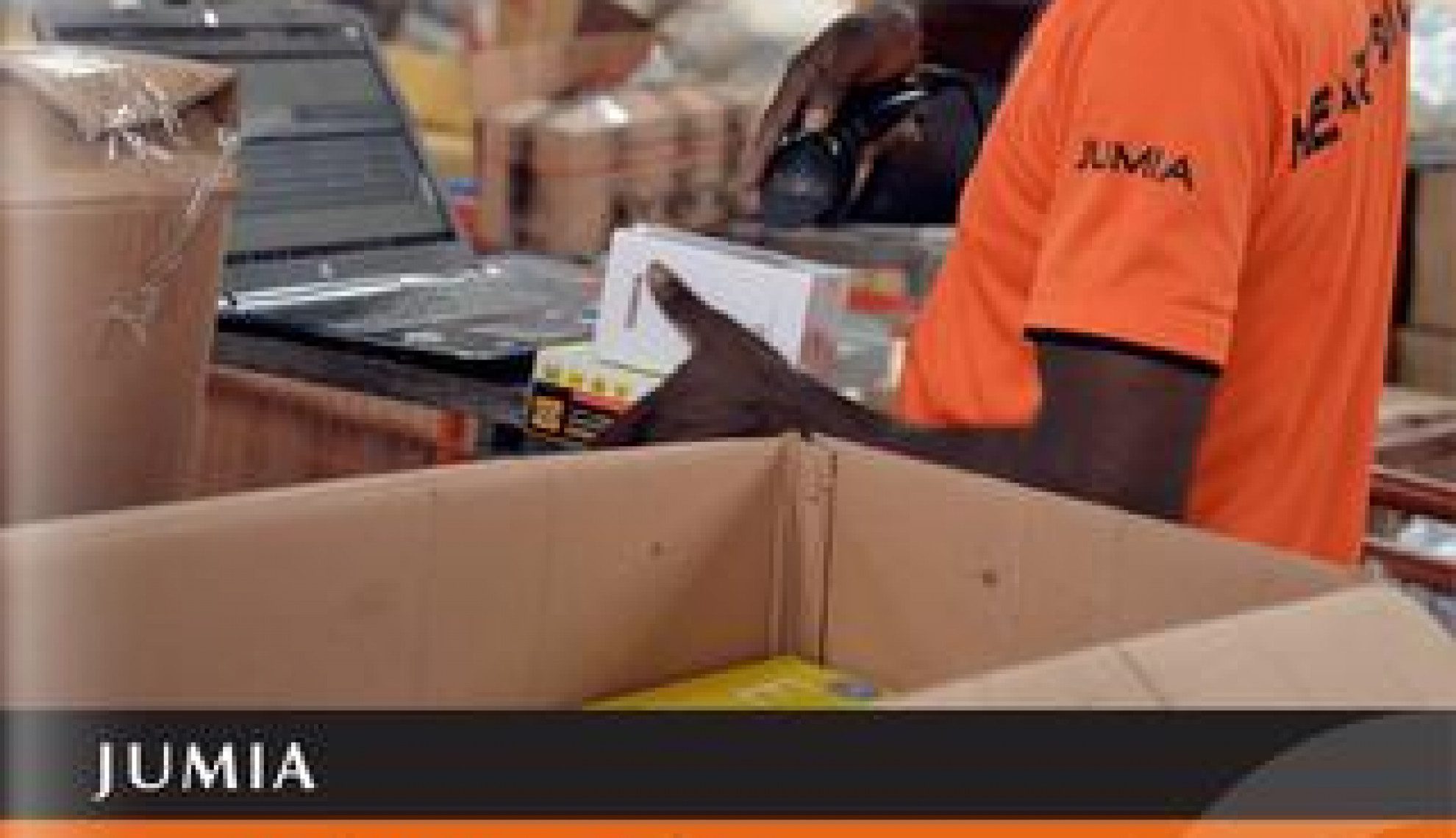 Founded in May 2012 as an ecommerce platform designed to bring unrivalled, quality commodity choices to the emerging middle-class African consumer, Jumia has combined blue-sky thinking with considerable market research in order to bring better convenience and reliability to the African retail scene.

Initially launching in Nigeria and Morocco three years ago, Co-CEO, Nicolas Martin says that he was driven by the idea to bring ecommerce to Africa “in a big way”, starting with two of the largest economies in North and West Africa.

“The growth of access to data and consequently, access to the internet, in combination with the prospering Nigerian economy, provided the perfect platform for our ecommerce offering,” he highlights.

“Jumia brings competitive pricings, choice, convenience and a flexible supply chain for reliable delivery of goods. We feel all of these dimensions can be of benefit to the African consumer.”

Part of Africa Internet Group (AIG), which has a presence in more than 30 African countries via 10 other online service companies, Jumia shares the Group’s mission for the rollout of a successful internet business model. Today, the Company is the largest online retail store in Nigeria – with 2,000 staff in this country alone – and is well on its way to achieving the same leading status in 11 other countries across Africa.

Deploying Jumia’s ecommerce platform in Nigeria’s most populous city, Lagos – reported to have a population of 21 million in 2014 – showcased the true potential and demand for this retail service, further leapfrogging the physical retail infrastructure gap that many African nations are facing on the ground.

“Compare the US and Europe’s retail infrastructure with the likes of the Africa’s for example and there are some big differences, as well as some consumer similarities which are just waiting to be explored. The average African consumer is not used to having a wide choice of branded products, which makes Jumia’s offering incomparable with the limited choice in a retail shop,” explains Martin.

Less than five percent of Nigeria’s retail shops are owned by a national or international chain of stores, the rest are independently-owned businesses and this can have an effect on the price charged for commodities, but also on the reliability of supply and the quality of the final product.

Another advantage of ecommerce is that of convenience, as many potential customers have to travel a long way to be able to access retail, and even then there may be no available parking due to popularity, and the choice may not be what they were expecting.

Martin notes: “Jumia is now a price-setter for the market, offering home delivery services nationwide not just in Nigeria, but every country which we currently operate in. Moreover, we are able to offer a convenient service and consistent availability of a quality product range at an affordable price point.”

Currently, Nigeria accounts for roughly half of Jumia’s revenue due to its substantial GDP and a large population of internet-savvy consumers. “And we were right to move into this market,” he adds. “Jumia Nigeria has witnessed lightening speed growth fuelled by our investments to expand the business, and to this day it remains the market with the biggest potential.

“Ultimately, ecommerce has the ability to leapfrog some of the major retail infrastructure challenges in Africa, and Jumia is one such platform that has an excellent value proposition executed across some of the continent’s most developed countries,” he further highlights.

As a young startup Company, Jumia is continually investing in its processes and equipment to ensure that its ecommerce platform utilises professional and efficient technologies so as to continue to function as it should. One such investment was to overcome the lack of trust African consumers have in the internet, with many having the preconception that it is littered with scams and fraudulent services.

“To tackle this problem and increase customer trust, we made the Jumia delivery service cash on delivery. Not only could the customer be assured that their product would arrive, but they can check the quality of the product before paying; which unlocked growth for us in a big way,” Martin explains.

In addition to internal technology investments, the Company has employed sales agents who not only introduce the public to Jumia, but also educate the customer in what it means to be online. Martin details: “Dubbed the ‘J-Force’, our teams operate as an enabling platform to bring more people online in a market where ecommerce is only just beginning. Thus, it is important to ensure we interact with our customers, as opposed to having an invisible online presence, in order to help our customers discover what ecommerce is all about and how they can benefit from it.”

Last year, Jumia launched in Cameroon, Africa’s 13th largest economy. “In order to make this strategic decision, we had to ask ourselves whether there was the potential to secure rapid growth in line with our business goals.

“We wanted to make sure we partner with the right vendors to provide good quality, branded products that can cater for demand, while also adapting our business model for the business environment. Additionally, the local vendors themselves can also benefit from increased access to a country-wide market, where they can set their own price and other key details.

“And it was our preparation leading up to the launch that made our move into Cameroon one of the fastest launches we have experienced,” says Martin.

Jumia strives to become the biggest retailer and the most renowned platform for trade in not just Nigeria, but in Africa. It has already earned its status as the biggest ecommerce platform in many of its countries of operation.

The Company’s next challenge is to keep on-track with its rapid expansion plans in some of Africa’s most developed markets, something which Martin says Jumia has “only scratched the surface” of.

He concludes: “With the support of my Co-CEO, Jérémy Doutté the potential customer reach and product range for Jumia is huge. Two brains are better than one in a fast moving and complex business environment. To put things in perspective, we are growing much faster than Alibaba or Amazon’s in their best uptake year. And despite challenge, we can see that we are facing a massive opportunity and we want to stay at the forefront, doing what we know how to.”