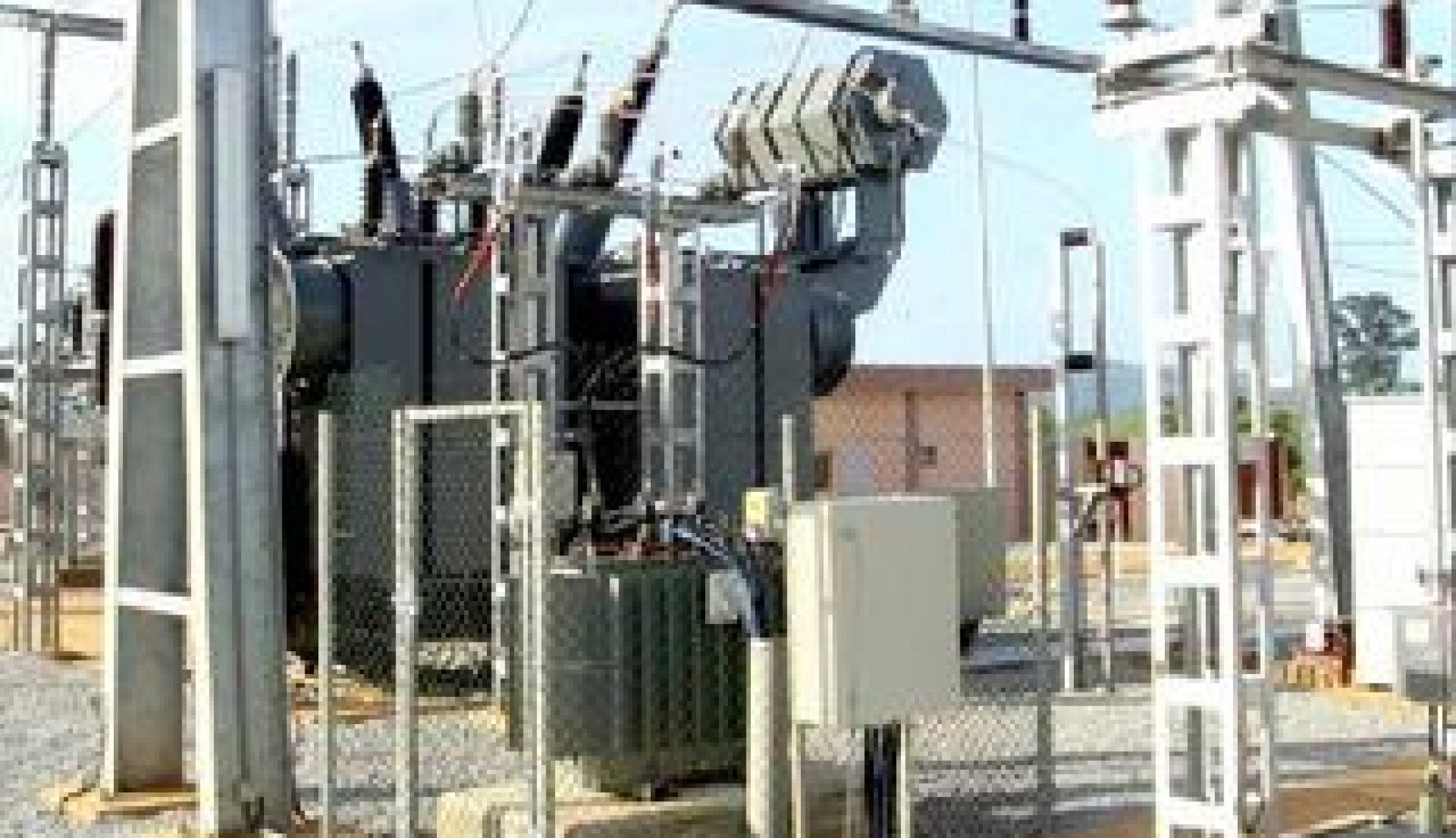 Africa is undergoing a period of unprecedented economic growth and is increasingly catching the attention of foreign investors, who have contributed to a rapid increase in capital expenditure.

In fact, it’s nothing new – foreign direct investment in Africa has been on the rise since the early 2000s, increasing fivefold in 2000-2010.

It is the real deal and the continent’s economic outlook for 2013 and 2014 is promising, confirming its healthy resilience to internal and external shocks and its role as a growth pole in an ailing global economy.

“Now is the time for Africa,” says Bruce Johnson, Area Manager/ Manager New Projects, Cardno BEC, the head of project development, service and business development within the Cardno BEC engineering team. “We agree that Africa’s potential is huge; there are fantastic opportunities in Africa. Its large reserves of undeveloped mineral resources are in demand and in that there is opportunity.”

Cardno BEC is part of Brisbane based environmental and engineering consulting services company Cardno Limited. Cardno, with its large project history in Africa, strong infrastructure capabilities, and prior experience working with government policy makers around the world, is uniquely positioned to provide the services to help Africa fulfil its potential, says Johnson.

“Cardno has been in Africa for many decades; it is not a new market for us. The opportunity we see at the moment is taking advantage of the large GDP growth. A lot of countries are seeing five percent plus growth and much of that is on the back of revenues from mining activities and that is work we have focused on.”

Right now Africa has taken centre stage as a “bastion of opportunity”, he adds. It is rapidly emerging as a destination of choice for many investors and developers as they look for high-growth markets.

“More focus is going onto Africa,” says Johnson. “We have the experience there, we aren’t tied to a specific type of mining or extraction process, and we aren’t limited in the scope of what we can do. The opportunity is much, much larger than what we have seen in Australia and so the potential is huge. We’re excited by it.”

The focus isn’t just on mining. “We have capability in infrastructure and utilities etc. And one area that we have high on our agenda is power – transmission systems and large power stations. They have to be built to cater for the increasing development. There are also port and rail facilities that are going in, and need to go in. Now is the time for cementing Africa’s potential and delivering on that. It represents huge opportunity.”

Johnson believes Cardno BEC and other Australian firms can compete successfully against the likes of the Chinese for work in resource rich Africa.

“It’s a big world and we have been up against competitors across the global for a long time,” he explains. “We have succeeded in the international market place based on the quality of what we have to offer and our competitiveness.

“I think also we have a lot of experience in working in remote areas, being Australia. Australia has low population density and the mines are far remote from any cities or population centres. That capability of constructing and operating facilities in remote locations is one of the advantages that Australian companies have. Now whether that will remain an advantage for long who’s to say but for the moment it is certainly helping.

“One thing we know for sure is that Cardno BEC has a proven capability across all aspects of electrical engineering in the mining and resources sector, an area into which we have been expanding for some time and so we are optimistic.”

Africa isn’t without its challenges.

“One of the main things investors want to see is more transparency,” says Johnson.

Cardno BEC is currently working on Toronto-listed Endeavour Mining Corp’s Agbaou gold project in the Ivory Coast, which remains on track for completion by the end of the year.

“The other project that we are on the ground with is the Grande Côte Mineral Sands Project in Senegal. That is a good sized project for us.”

This is a good time for Cardno and the firm recently projected Net Profit after Tax of between $A73 million and $A77 million for the year ending 30 June 2013.

It said all its divisions, BEC included, were “trading profitably”.

“The geographic and discipline diversity of Cardno’s global businesses continues to underpin the company’s performance by reducing risk and volatility of earnings. However, Cardno is not immune to challenging conditions in its major markets. Economic conditions continue to affect demand for our services worldwide,” said Cardno Managing Director Andrew Buckley.

“The last 12 months have been an interesting period,” says Johnson. “Like any other engineering company we have been subject to the drop in capital projects in the mining industry as well as general infrastructure and construction industry and that has happened around the world. In Australia, there have been delays in investment decisions and projects and the mining sector has slowed, with non-essential work being halted or delayed. Infrastructure is also down. Cardno does have a lot of work in the U.S., though. It does probably 50 percent of its work in there and they have been doing a lot better as the economy has gotten better, seeing an improvement in the demand for private sector infrastructure.

“There have been ups and downs,” he adds. “The general construction industry in Australia has been down and Europe has been quiet through all the structural changes over there. So, we have been lucky that we’ve had the U.S. to balance that off against.”

A bright future is on the cards however.

“Cardno has a fairly aggressive expansion plan,” says Johnson. “That’ll require getting involved in larger projects with some joint ventures with various contractors and other engineering companies. I think you’ll see us getting involved in the larger projects. There’s a lot of work in South America for the World Cup and Olympic Games coming up and Cardno has hopes to get significant work out of that; I know they have already got some work up in that area.

“As well as Africa, I think there will be a lot of expansion into Asia. It is a strategic area. Another area is Canada, boosting our work there. A lot of that is mining focused.”

Historically Cardno has been aggressive in pursuing growth through acquisitions, having bought nearly 40 smaller companies in the past 15 years. It acquired BEC in 2011.

With offices in Western Australia (Perth), Queensland (Brisbane) and in Tanzania (Dar es Salaam) it has been maintaining a presence in the mining and minerals processing industry since establishing the business in 1996.

Services cover the entire range from feasibility studies through to turnkey packages. It has proven capability across all aspects of electrical, instrument, control, communications and power generation with a dedicated team of qualified, skilled and experienced engineers, technicians, programmers, draftspersons and site support staff.