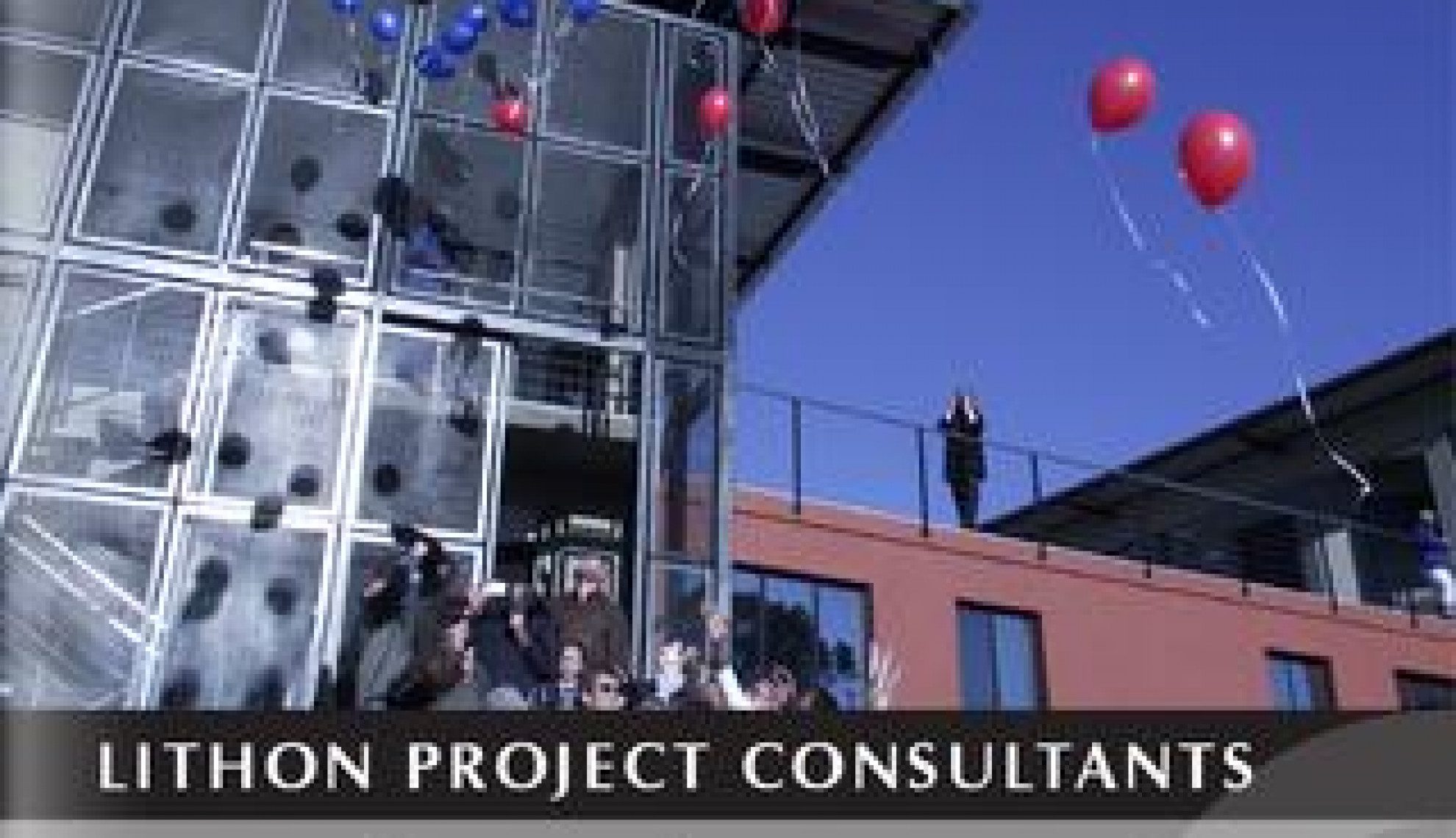 One-Stop Shop on the Move

Lithon Project Consultants is strengthening its reputation on a continental scale as the early stages of international expansion pick up pace in South Africa.

The proudly Namibian company has long been one of the major industry players spanning the project management, multi-disciplinary engineering and mining services offered to its vast array of clients over the years. And now, with an extensive portfolio of projects having been completed in the country, and a comprehensive selection of suppliers and business partners to rely on, Lithon is eager to replicate its success in South Africa.

“What we’ve done is opened up an office in South Africa, in which we have invested quite a lot, with the purpose of fully establishing a multi-discipline presence in the country as well,” explains the Company’s Managing Director (MD), Frikkie Holtzhausen.

The aim of this natural expansion is not only to duplicate the business model and project success that Lithon has enjoyed in Namibia over the years, but to combine the regional advantages of both for the good of the business as a whole.

“What we would like to see in our South African office over the next 12 months is a fully established presence in the country and our multi-disciplinary office up and running.

“We want this operation to be independent from Namibia, but also supportive of our Namibian operations, so that both can act as a springboard for our vision of expanding further into Africa.”

Botswana, Zambia and Angola are all areas of interest in the immediate Sub-Saharan region, but Lithon is also keen to ensure that any such expansion is carried out methodically and when the timing is right.

“We want to achieve growth but will do so slowly and responsibly because it’s not easy,” notes Holtzhausen. “That has been our strategy in South Africa in forming an independent and fully operational presence which can be a springboard for us to go from there in the future.”

Holtzhausen continues: “Our focus will be on making use of local expertise in whatever countries we are involved in to help improve our own market knowledge, while also helping to develop the local skills in return.”

This commitment to local employment and the promotion of skills has been a longstanding ethos of Lithon’s within Namibia, as it continuously strives to overcome skills challenges domestically.

“We have to adhere strictly to the labour stipulations in Namibia, employing local skills where possible, and leveraging our position as an employer of choice which plays in our favour when retaining these key people,” the MD says.

To further cement the Company’s ability to build a strong core of employees, Lithon has frequently entered into local partnerships over the years, alongside institutions and associations containing young professionals requiring practical experience in order to progress individually.

Just one insight into the business’s role as a corporately and socially responsible enterprise, Lithon regularly partakes in activities such as this in order to enrich the wider communities in Namibia; spanning all four corners of the country.

“CSR forms a fixed part of our budget and is an important aspect of what we are doing in Namibia,” Holtzhausen states. “In Namibia, we work alongside various institutions in supporting child welfare organisations and development centres, because we believe we should make a difference in the community.

“As part of this, we are also involved with the African Leadership Institute where we sponsor, over a three year period, the development of local senior officials, mayors and counsellors in the municipalities, with the mission of teaching them ‘how to get the job done’.”

While areas of CSR epitomise the philosophy and reputation of Lithon, it is still the high calibre of projects which act as the driving force for the Company’s positioning in the market, with three leading activities still ongoing moving into 2015.

Additionally though, this year consists of work being carried out in relatively new sectors, including a major transportation project being undertaken on a freeway between Windhoek and Rehoboth over the best part of the next decade.

“All of these projects are long-term and ongoing, while we have also been commissioned on an irrigation project which has kicked off this year.

“The bigger the project, the bigger the turnover and through looking for big projects, our turnover has increased 35 percent in 2014; illustrative of the growth of the Company.”

The capability to attain these large, nationally-significant projects stems primarily from Lithon’s status as a one-stop shop in the project consultancy arena. This facet has proven especially beneficial as new, young engineering companies arrive into the Namibian marketplace.

The MD concludes: “Lithon focuses very strongly on relationship building with clients, and we develop our systems to an extent that we can meet all of their expectations fully.

“This is why they keep coming back to us, and it can only be achieved with the right, qualified people on board, which is ultimately the main aim of the Lithon family.

“We have managed to get these right people in Namibia, and hopefully soon in South Africa, which, in turn, enables us to provide that one-stop shop service.”