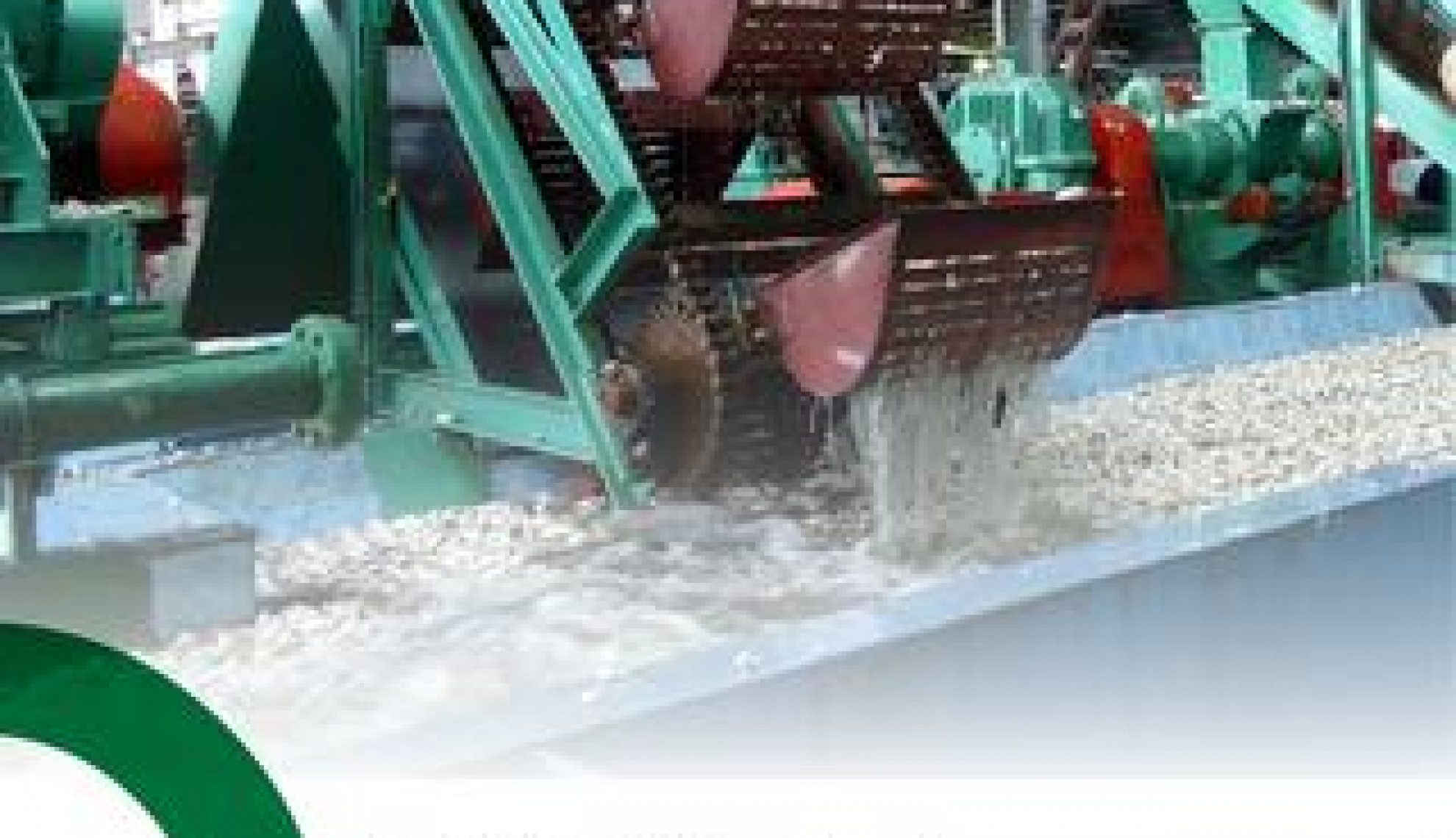 Ghana Rubber Estates Limited (GREL) prides itself on its position as a truly Ghanaian company, fully embedded into the local community. Managing Director Lionel Barre has brought his extensive history in the natural rubber and agri-business sector in order to bring his international experience and in-depth product knowledge to Ghana, having previously spent 24 years with renowned tyre-maker Michelin, travelling the world through various management positions.

When Ghana declared its independence from Britain, becoming the first country to free itself from colonial rule, GREL started its life in 1957 at a 923 hectare site known as Dixcove. In 1996, French management company, Société Internationale des Plantations d’ Heveas (SIPH), became a major shareholder of the company.

In the 1990s and the first part of the 2000’s, GREL shifted its focus towards consolidation and rehabilitation of the natural rubber plantations in Ghana, which had gained private interest from various tyre companies and the government of Ghana (25 percent shareholder), seeking a share in the organisation. Since then, GREL has grown considerably to a size of more than 20,000 hectares of estates and is now in Phase five of the outgrowing development and Phase two of factory extension.

“Phase five will run for three years, financed by Agence Française of Développement for more than €17 million, during which time we will work with more than 4,000 outgrowers. We currently have more than 40,000 hectares of outgrower rubber trees planted and are working to extend our activities to the western, central and Ashanti regions, and have most recently made waves into the eastern region,” says Lionel Barre, Managing Director of GREL.

“Not only are we expanding the amount of land managed by outgrowers, we are replanting and extending our own estates as part of a €25 million investment which will be negotiated over the next year.”

Accompanying this land expansion is a factory capacity which has more than doubled. “Two years ago, our factory produced less than 20,000 tonnes of rubber per annum. Now, it can produce over 45,000 tonnes per year. This shows our determination to succeed and work at growing the business,” he says.

Commenting on the stability of the country, Barre says that there are a significant number of opportunities for GREL in such a stable climate: “It is a great time to be in the country; the population is stable, the number of people going to university is rising, road access is good and we have two large ports. There is also political stability even with the economical challenges the country is now facing in terms of exchange rates.”

With a focus on accelerating their expansion, Barre has already secured long term financing to the tune of €7.5 million from Société Générale. This is coupled with further investment into the new factory in order to increase its capacity once more. “In 2013, we planted more than 6,000 hectares of rubber, between our estates and the outgrowers. The Agricultural Development Bank of Ghana is loaning €17 million to the outgrowers project, demonstrating their belief in the huge potential for natural rubber’s future in the country,” Barre explains.

By the same token, approximately 80 percent of profits are ploughed back into the business in order to reinvest into the local economy; the remaining 20 percent is spent on essential external needs. The use of wood also becomes a by-product through the creation of rubber, which is another form of profit for GREL and rubber agri-business. “Companies in Asia buy a significant amount of wood from rubber outgrowers for furniture creation, which adds extra revenue to the value chain.”

One of the main challenges GREL is facing is the drop in price for natural rubber on the international market. “These prices have been dropping over the past two-to-three years quite significantly. Fortunately for us, we export 99 percent of our goods which means we receive all our income in Euros which helped us a lot in 2014 as we could, in part, compensate the huge depreciation of the local currency, [the Ghana Cedi].”

Besides this, there has been a huge increase in inflation over the past two years, with the figure standing at around 17 percent currently. This figure has gone into double digits recently which presents difficulties that GREL hope to overcome by increasing its output proportionally at the factory and cost-cutting when it comes to overheads.

By combating these issues, GREL is able to come out on top in West Africa and offer competitive rates to international buyers. “Take Michelin for example. The tyre manufacturer consumes more than 70 percent of the world’s natural rubber and is always looking to diversify its offerings in order to remain sustainable and manage their own costs. Global organisations such as Michelin are now looking towards Africa for their rubber supply in order to remain competitive and cost effective in their respective markets,” comments Barre.

In November 2014, GREL was certified with the ISO 9001:2008 Quality Management System, which was a positive outcome for the company. Equally, the company is acutely aware of the environmental impacts associated with the manufacture of natural rubber. “We hold a number of partnerships with environmental companies and adhere to environmental charters in order to optimise our management of the forest and local rivers.”

Integrated in the Community

Today, GREL has close to 4,000 employees coming from 86 communities across several regions of the country. “In all these areas, we try to improve the water and electricity supply as well as healthcare conditions, and contribute to many other everyday needs of the locals. Our integration in the community is what makes us so successful, we respect the people here and this attitude has secured us steady business over the years.

“We do not consider ourselves an industry business, we are an agribusiness that is deeply rooted within the community,” says Barre.

While a considerable number of not just Ghanaian, but African companies often choose to outsource their labour or hire a large number of expatriates from neighbouring or even international countries, GREL choose to only have two expats and are committed to training local people in order to contribute to the country.

“We want to make as larger impact as possible. Quite a significant portion of our employees right from the grassroots up to the senior managers are from the local communities. Training is crucial for everyone and we strive to provide employment opportunities for all via a training unit which circulates all departments to ascertain the key skills appropriate to each individual. To demonstrate our dedication to this arm of the business, almost half a million Euros has been invested in this area,” emphasises Barre.

Meanwhile, GREL takes part in a wide array of CSR projects, which is very much encouraged by the culture of its parent group, SIFCA, one of Africa’s biggest agri-industrial firms located in Abidjan, Cote D’Ivoire. “We do everything we can in order to simultaneously develop the communities and Ghanaian economy,” he adds.

SIFCA is the one of the biggest Groups operating in West Africa including Liberia, Cote D’Ivoire, Nigeria and Ghana. During the last year, GREL has leveraged the expertise of the Group in order to replicate the same high standards throughout its factories and practices.

“We strive to be more professional and implement a best practice approach in all that we do.”