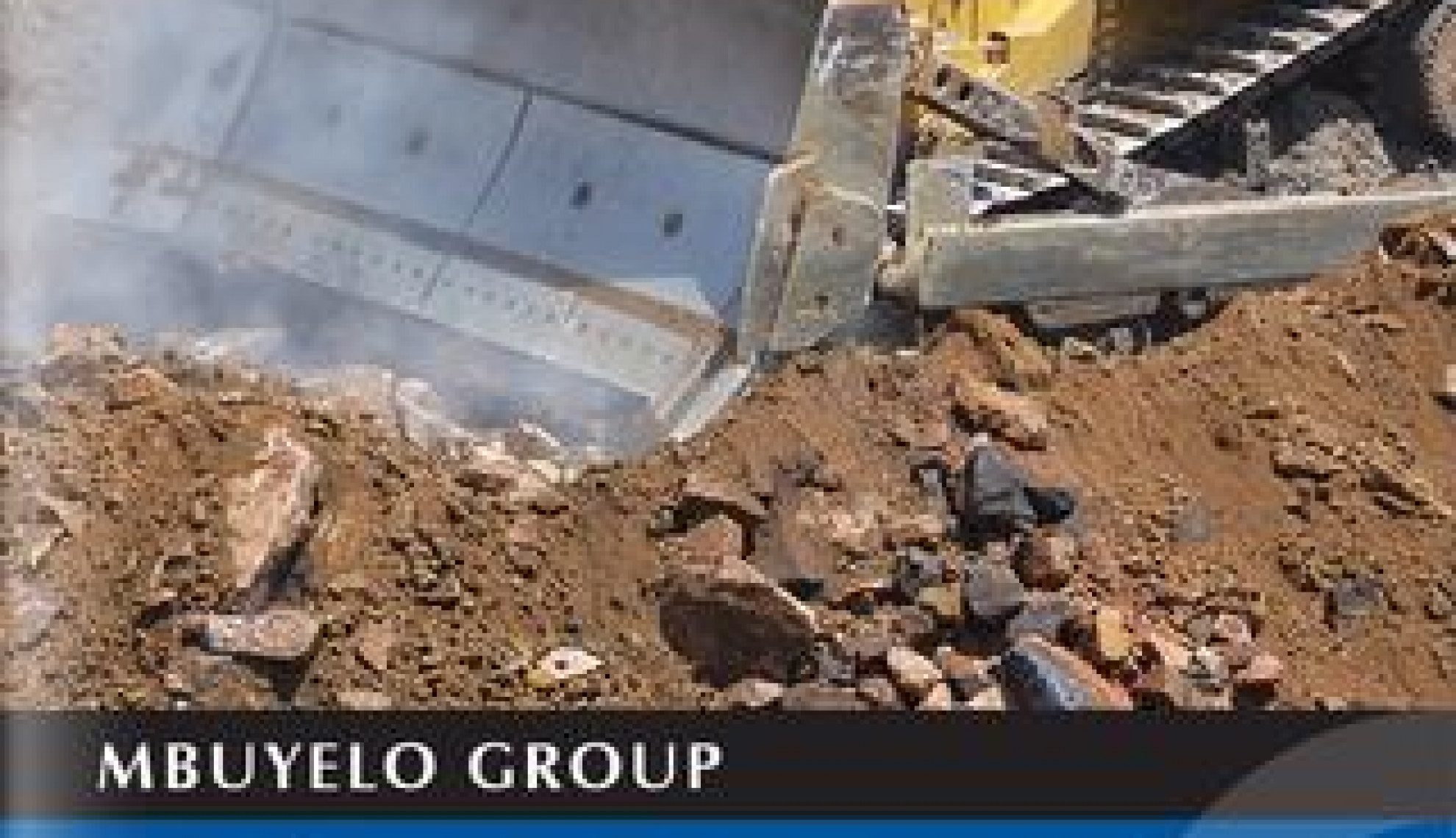 Exploring the Possibilities for Rewarding Returns

Backed by ambition and a wealth of industry knowledge, Mbuyelo Group hope to seize as many opportunities as possible and create a sustainable environment for local South Africans

Conceptualised in an internet cafe by now husband and wife, Mr and Mrs Siweya, Mbuyelo Group – meaning “return” or “rewards” – is predominantly a coal mining company that has been driven by a strong work ethic and guided by a wise leader since the very beginning.

When the Minerals and Petroleum Resources Development Act 28 (MPRDA) came into regulation in 2002, this change to the mining charter in South Africa gave Siweya the opportunity to enter the mining scene. “The Act increased interest in South Africa from a mining perspective and therefore, we positioned ourselves accordingly and applied for as many mining assets as possible, and the rest is history; the company developed from strength to strength,” says Rirhandzu Owner Siweya, CEO of Mbuyelo Group.

Admirably, with the help of his wife and brother, Siweya generated the resources to secure his vision using tight budgets and through building relationships with partners to develop the Group’s assets.

“Through various valuable partnerships with companies from around the world including London (UK), Canada, Australia and India, we were able to build the necessary technical and financial skills set so that we could stand on our own with an attractive portfolio of operations,” he adds.

Moreover, the subsidiary Mbuyelo Coal’s continued presence at the Mining Indaba for the past couple of years has proved fruitful for the company, creating a platform to meet further potential investors and suppliers.

With various arms of the Group working across different industries, primarily in the resources sector, the company boasts a wealth of experience and understanding of mining regulations and the methodologies required to stimulate good growth.

Mbuyelo’s flagship mine, Manungu Colliery is an opencast production with an estimated lifespan of 30 years. With production having begun in November 2013, the asset is 100 percent owned by Mbuyelo Coal with 400+ million tonnes of resources and was one of the few remaining in the Mpumalanga coalfields of South Africa.

“This mine really brings our Group to life. We are very proud of the inroads we have made here and have recently signed a short term contract with Eskom which has started us on the right track,” says Siweya, who is pleased that the Group has been able to foster good relationships with the local power utility and may result in further investment.

Currently, the mine generates 1.98 million tonnes of coal per annum, which Siweya is optimistic will soon reach highs of 3.6 million tonnes a year.  The strong relationship with Eskom promises to catch the attention of other investors, improving Mbuyelo’s reputation as one renowned for dedication to the job at hand.

With the renewable energy trend taking hold in South Africa, Siweya says that coal mining still remains a pertinent source of energy for the future of the country. “And our contract with the likes of Eskom continues to reinforce the vital part we play in the industry; we are confident of our future here,” he further adds.

Mbuyelo Group has worked hard to make a valuable impact locally. Now, in order to encourage local skills development and mitigate shortfalls in the mining industry, the Group has a training programme which prepares local people for work in the sector. “We welcome local people into our company’s family culture by offering them the skills required to join us, in turn contributing to both individual lives and the economy more generally,” comments Siweya.

The above skills development strategy contributes to Siweya’s Group vision as one which operates as a family-culture. “It is only natural for those born in a mining environment such as myself to consider the people who live in the areas affected by Mbuyelo operations. Consequently, community empowerment should be a natural consequence of our mining operations and we should always consider the local environmental impacts of our works first and foremost,” he adds.

In line with this, Mbuyelo goes above and beyond the regulatory framework when it comes to its corporate social responsibility drives as Siweya further explains: “Our main focus is in areas which we mine, so as to give back to the immediately affected communities. The contributions mainly revolve around sustainable projects that improve education in the form of bursaries, skills transfer, mentorships, learnership programmes and making sure the right infrastructure is in place for the future.”

Moreover, the Group has started running, amongst others, agricultural projects such as crop and poultry farming in order to enhance another aspect of local life in South Africa.

“To summarise, our corporate social investment ensures that local communities can continue to survive long beyond our presence in these areas through funding and assisting sustainable business initiatives which are not necessarily mining dependant,” emphasises Siweya.


“The world is our playground”

In the short term, Mbuyelo Group intends to look at the best route to list Mbuyelo Coal on the stock exchange, building the company’s reputation and even its geographical footprint to open up further opportunities. “The stock market is the right platform to show others that you have reached a ‘mature state’ as a company while creating long term value for our future and current investors, through means of ‘determination and success’. This motto guides us,” Siweya states.

The Group’s long term vision builds on this, as he explains: “We will develop our other assets within the company, not just in South Africa, but on both the African continent and the rest of the world.

“We believe the seed for success is as much in identifying opportunities for growth before anyone else, but also the method in which you take advantage of them. Seizing these opportunities will ultimately allow us to secure long term growth and sustainability and leave a legacy for the people where we hope to contribute to the eradication of poverty,” concludes Siweya.

Backed by ambitious plans, South Africa will serve as the launch pad for Mbuyelo’s future.