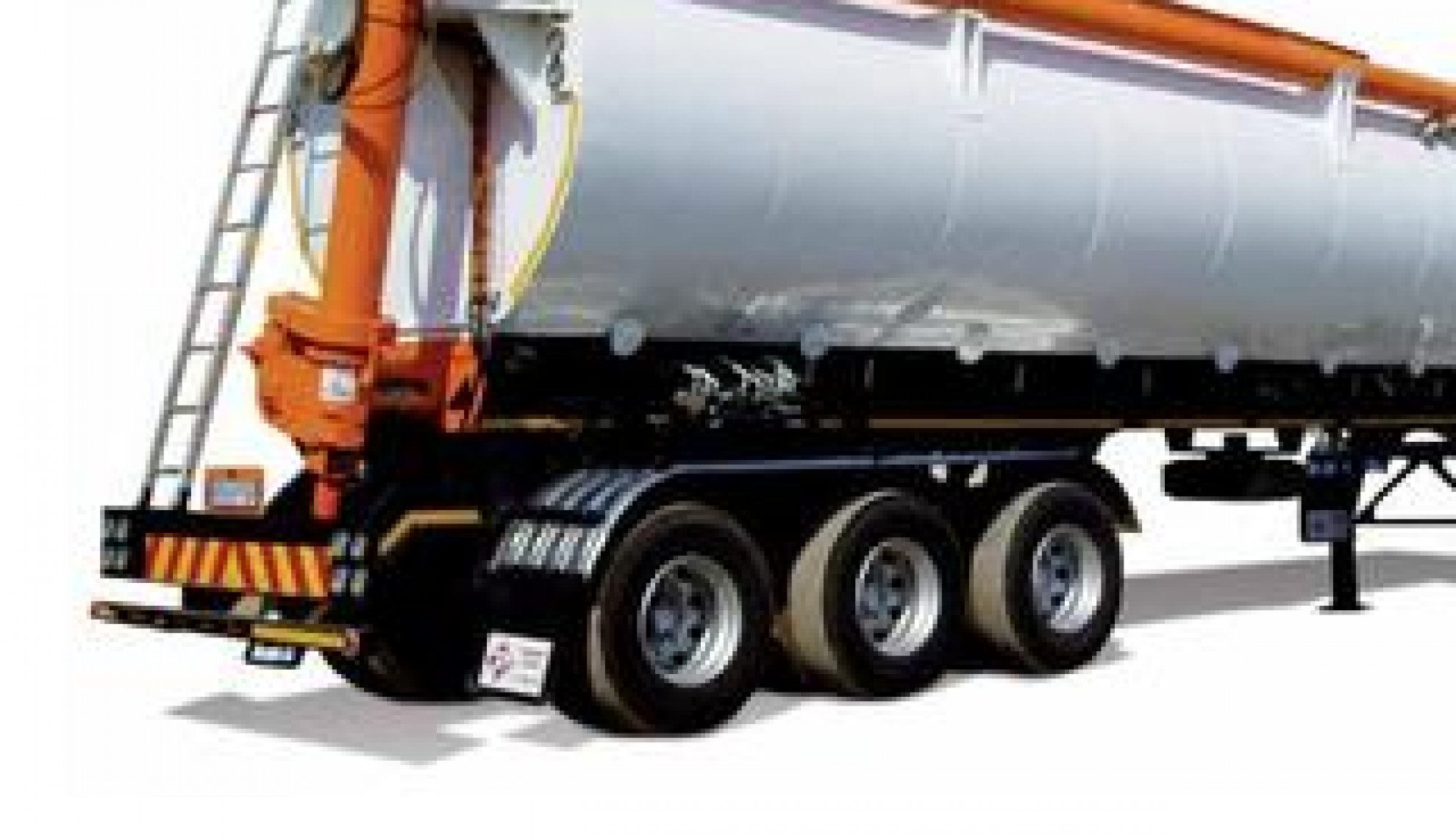 With construction of a new production facility underway this is an exciting time for Johannesburg-based Paramount Trailers. Africa Outlook learns more.

Paramount Trailers is one of South Africa’s leading and established commercial trailer manufacturers. It came from humble beginnings and has been built from the ground up over the past 16 years, with its product line originally consisting of flat decks, more specifically superlinks and triaxles. In recent years it has evolved as a company by diversifying its product range and bringing more options to market – commercial trailers such as skeletal trailers, stepdeck trailers and tippers, for example. Today it manufacturers just about everything, says Financial Director Paulo Ribeiro.

“We have quite an extensive product range,” he enthuses.

The result is that Paramount enjoyed “solid” 2012, despite the prevailing economic headwinds that hit other trailer manufacturers.

“Following on from a tough couple of years, we had a difficult first half to the year; the economy was flat, there was nothing spectacular happening and it was a concern for us as a business,” Ribeiro admits. “But towards the latter half of the year we picked up one or two large contracts which really turned the year around and, in tough economic conditions, it ended up being a fairly productive and good year from a business perspective.”

Ribeiro says that one of the main reasons for the company’s success during 2012, and indeed the last few years, was its strategy to expand and diversify its portfolio.

A weakening of the South African Rand against foreign currencies towards the latter part of 2012 also helped.

“South Africa’s rand has become a lot more competitive,” says Ribeiro. “This is a better moment than we’ve had for a while in terms of the currency and it enables us to better compete with products from places like China and Brazil.

“Another big drive has been President Zuma’s industrialisation plan, which places significant emphasis on an infrastructure. I think with that there are a lot of tenders and contracts being issued at the moment and while we might not tender directly for any of these projects, our clients are actively involved and with them picking up one or two of those contracts it directly impacts our business.”

Paramount’s strong performance is not new; and plans are afoot to expand the business.

“We’re gearing up for the future,” says Ribeiro. “As part of that we are building a new production facility. Construction is currently under way.

“Paramount purchased 57,000m2 of land and is developing approximately 30,000m2 under roof comprising two factories and a new office.


“Our intention with this new development is to enhance our manufacturing efficiency and increase current production,” says Ribeiro. “We want to remain a medium-sized organisation as the biggest are not always the best.”

The investment will enable Paramount to up its production from 40 trailers a month to between 70 and 100.

“We have been under construction for going on 14 months now – we started towards the end of January 2012,” adds Ribeiro. “In terms of timelines, we’re looking at moving in mid-year, around June 2013, and we will move all production into the state-of-the-art facilities. In terms of the business, of course there is risk involved – there is always a risk when making an investment of this nature and especially when the industry has experienced a tough three or four years – but I think this is a sign that the owners are confident in the business and the direction it is moving in.

“Add to the fact that we have enjoyed tremendous organic growth over the last 16 years and we simply cannot grow anymore in our current site – both in terms of space and how we do things – and I think it really it made sense to move to a new site and improve the manufacturing process. Over the past few years we have definitely become a more professional organisation and moving forward we are looking to continue that while trying to meet our customers’ needs and exceed their expectations.”

Paramount has already started developing new models and working on its production lines and facilities. And the plan is to continue to tap into Africa, Ribeiro says. “Africa is an untapped market that will continue to grow as long as road transport remains the primary transport means across the continent,” he explains.

Paramount has an active market, reaching as far as the DRC.

“There is a lot of room for growth and expansion,” Ribeiro says. “We are fortunate in that many of our customers that are based or operate locally in South Africa do a lot of transport into Africa. So there is almost an indirect link there into Africa. “

We are currently looking at how we operate in this respect and are looking to increase our sales team substantially over the next few months, specifically with an eye on the African region.”

What’s the key to Paramount’s success? Sales? No. Trailers? Yes, to a degree, but not solely. The secret is relationships. And that won’t be lost in chasing growth.

“We know that our customers are important and that we need to meet their needs,” says Ribeiro. “We don’t just manufacture trailers as standard. Customers have individual needs in terms of the type of trailer and the load they will be carrying and we build something that fits their specific needs. After all, a trailer is a trailer and to try and differentiate one from another in the market is difficult. I think where we see ourselves as different is that customer focus and having the ability to understand what they want, what they are transporting, the area they are operating in and being able to design and build a trailer that fulfils those objectives in the short, medium and long term. That is how we like to design and build our trailers.”

The industry is evolving and Paramount along with it.