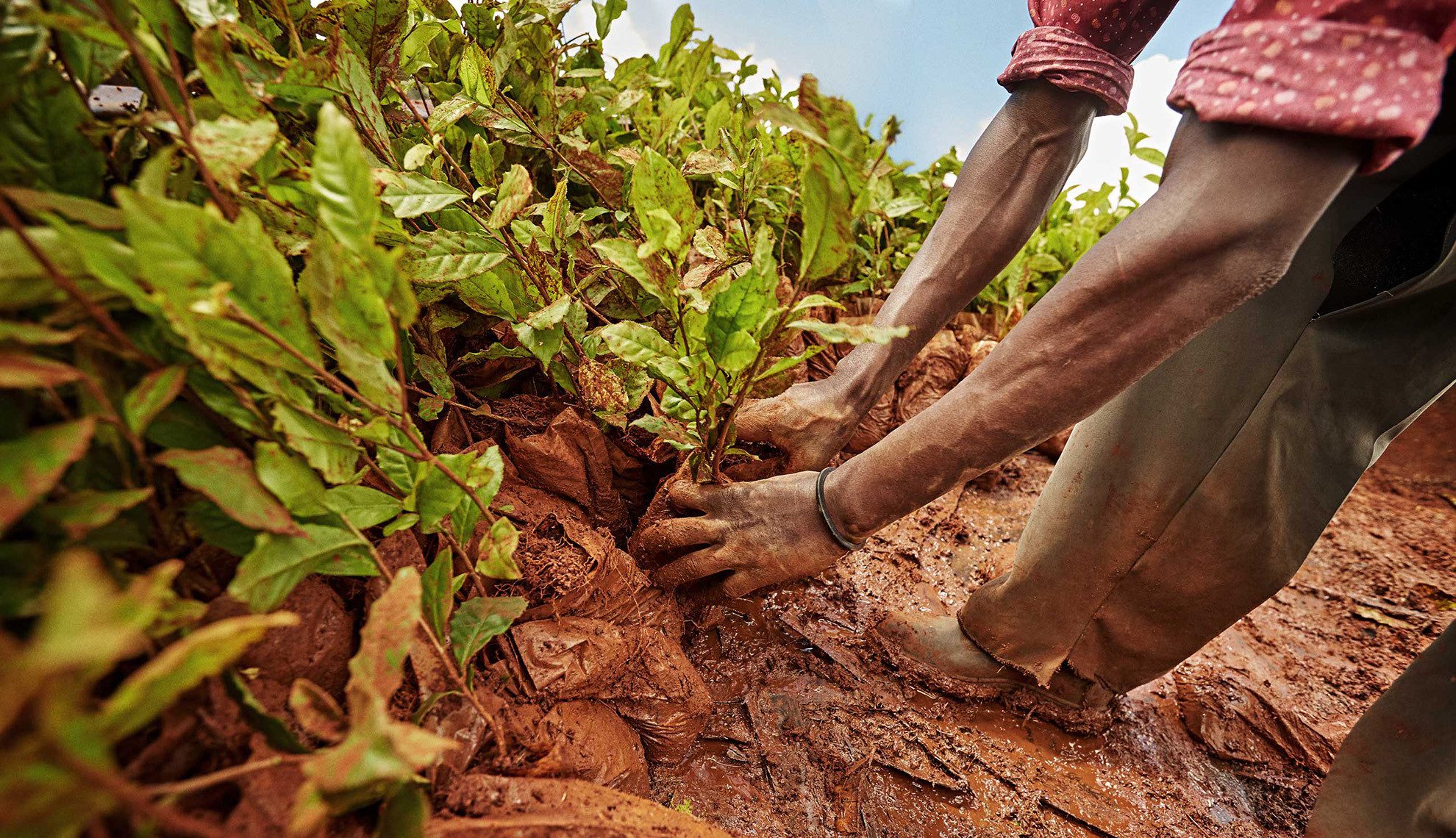 Twiga Foods has become a critical part of Kenya’s economy, having helped to formalise the country’s informal agriculture sector by backing 17,000 smallholder farmers

Agriculture is more than just farming and food. It is jobs, security, economy, society and development, and for Africa it is, therefore, crucial.

The sector has a massive continental footprint, with more than 60 percent of the population in the Sub-Saharan region working as smallholder farmers and 23 percent of regional GDP being derived from agrarian activities.

Agriculture is the continent’s greatest employer, helping individuals from all backgrounds to overcome poverty and enjoy healthy, active working lives.

To only look at the positives, however, would be naïve.

According to McKinsey, Africa in fact has the potential to produce two, maybe even three times more cereals and grains than current output, while similar increases might also be seen in horticultural crops and livestock. Indeed, with this in mind, the potential for organisations to make a meaningful impact is tremendous.

Enter Twiga Foods, a company mandated to turn the tide on lagging agricultural productivity and output in Kenya by assisting smallholder farmers and tackling issues at source.

The company’s model is simple. Local farmers opt to sign up to its network, at which point Twigavisits and assesses those prospecting farms and adds them to its system should they be successful.

After that, it will issue a purchase order to each individual smallholder, indicate a date of harvest, and then harvest and weigh its farmers’ produce before paying them.

All produce is gathered at the company’s collection centres where it is then sent to its centralised packhouse for processing, grading and dispatch across more than 80 sales routes serving Nairobi, Machakos and Thika.

Where do these routes lead? Directly to the doorsteps of Twiga’s network of vendors that undergo a similar sign up process. They also opt in and receive a visit from a company representative before they are registered into its system where they are able to place orders and receive these deliveries.

Through this offering, Twiga has become a critical function in the grassroots economy. Its farmers benefit from a guaranteed market, transparent pricing, farming advice and access to credit from the organisation’s partners, and the vendors are able to enjoy fair prices, quality produce, free delivery, assured food safety, easy tracking and, likewise, access to credit.

“Since 2014, Twiga has been bridging gaps in food and market security through an organised platform for an efficient, fair, transparent and formal marketplace,” the company states.

“Today, we source quality fresh and processed food from thousands of farmers and food manufacturers and deliver from our pack houses to thousands of vendors at prices fair to everyone.”
Changing the status quo
This seed to shelf model has become the backbone of more than 17,000 Kenyan smallholders and 8,000 national vendors, its success down to the efforts of these parties alongside its dedicated 400-strong in-house workforce of sourcing, sales, logistics, finance, technology, administrative and HR professionals.

These contributions are not all, however.

External parties outside of the Twiga network have also been crucial in assisting the company’s rise, the International Finance Corporation, TLcom Capital and Creadev being three such entities that have supported its growth, pledging $23.75 million in investment during a recent Series B funding round that concluded in October 2019.

“This funding enables us to invest in our technology and organization to tackle the inefficiencies in Africa’s domestic food production and distribution ecosystems; a $300 billion informal and fragmented market that is estimated to grow to $1 trillion by 2030,” Peter Njono, the company’s CEO, said at the time.

“With the support of our investors, we are developing technology-driven commercial solutions and cooperating with existing industry players to solve the challenge of food security in Africa.”

OPIC and Alpha Mundi also invested $6 million during this funding round, which has likewise helped to continue the development of Twiga’s proprietary technology and logistics assets, used to create a convenient and reliable alternative to current farm-to-market processes, as well as laying the foundations for its planned expansion into other African countries.

“Food security is a key priority for the Kenyan government and Twiga Foods is playing a major role in achieving this,” stated Professor Hamadi Boga, Principal Secretary of the Kenya State Department for Crop Development and Agricultural Research in the wake of the announcement.

“As our population grows and urbanisation continues, it is essential that we can provide access to affordable food for as many Kenyans as possible, as well as support and promote sustainable agriculture. We commend them on their impact so far, as well as their ability to attract investment to Kenya.”

Indeed, the company’s contributions and overall impact cannot be overstated.

Not only is Twiga helping to bring fresh produce such as bananas, potatoes, onions, tomatoes and watermelons to the population, as well as a range of processed foods including rice, maize flour, cooking oil, milk, juice, sugar and snacks, it has also helped to reduce supply chain inefficiencies.

Its investment in materials handling, for example, has helped to reduce the level of food waste by up to 70 percent compared to market averages.

With Sub-Saharan Africa’s population set to double over the next 30 years, access to reliable and affordable food sources for consumers and guaranteed markets for farmers are essential for effective food distribution. Given this context, Twiga will continue to be a crucial entity in the future.