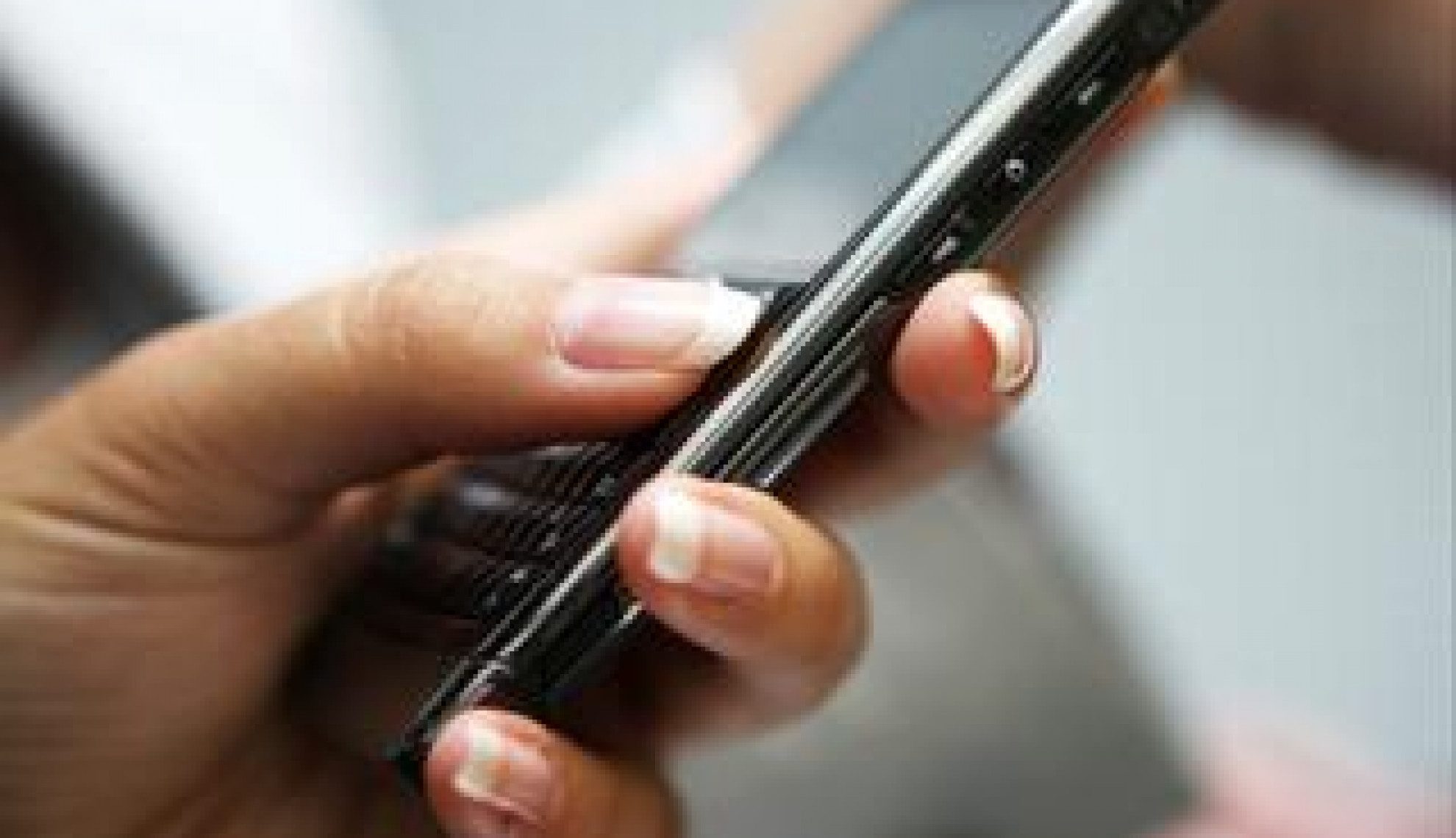 Africa Outlook talks to Airtel Sierra Leone’s boss RVS Bhullar who tells us more about how the telecoms giant is meeting growing demand for data services and why it is deploying high-speed Internet capacity across its network.

When Bharti Airtel entered Africa acquiring the Zain portfolio in March 2010 there was a heck of a lot of fanfare, experts eager to see what the new kid on the block would do, anticipating a major shake-up in the telecoms sector across the continent. In Sierra Leone, Airtel off ers “2G, 3G wireless services and mobile commerce,” says Airtel SL managing director RVS Bhullar.

“We have the widest coverage, the largest geographic footprints in the country and are number one for bringing innovative products to the people of Sierra Leone,” he says. Airtel SL has grown rapidly in innovation, quality services and other advanced technologies. To match this growth, the fi rm recently moved its headquarters to a sophisticated new building at Hill Station in Freetown. Bhullar explains that the company “needed a building that could match the current trend of innovation” and it is another signal of Airtel’s commitment to Sierra Leone, whose government has done much to create a conducive business environment, while the company has aligned itself with the country’s Agenda for Prosperity.

“Airtel is leading contributor to the economy. Over and above that, our CSR contributions continue to impact the daily lives of Sierra Leoneans through school adoptions and also Airtel Rising Stars. We’ve also increased employment by creating self-employed jobs through retail schemes,” Bhullar says.

Of course Sierra Leone represents a challenging environment. Torrential rains earlier this year brought down Airtel’s communication towers in Port Loko districts north of the country, resulting in the loss of telephony coverage within and to the area. The rains accompanied by lightning grounded a total of 14 network sites causing severe difficulties for subscribers to make and receive calls and send text messages. The weather isn’t the only challenge. “There have been a lot of issues mainly the exchange rate fluctuation, the cost of fuel, as bulk buyers pay more than retail, considering more than 70 percent of our site is not on grid, and the company makes GST Payments on behalf of the customer,” explains Bhullar. “Energy is the big problem; the unavailability of the national grid and accessibility to sites.”

Despite all this, Airtel SL has achieved much in the last year, successfully increasing the capacity of most of its sites which has “improved the quality of service for both voice and data,” says Bhullar. “We have over the previous year invested a lot in our network to ensure that we provide a seamless experience for customers. We have continued to bridge the communications divide by introducing non-banking solutions via Airtel Money, by launching 3.75 G network and reintroduced One Airtel (previously One Network). We also, of course, invested in and have successfully moved into our newly commissioned world class office premises. And we have successfully connected to fibre which has improved on the data experience.”

Telecoms in Sierra Leone is still growing and connecting to the Sierra Leone Cable (SALCAB) ACE fibre was a major milestone. The result has been better service due to increased bandwidth, a variety of new services that are anchored on the platform of faster internet and, eventually, it will bring down the price per MB. Importantly, data access has much improved and is more convenient than ever with services like WIFI or public hotspots in key locations like airports, universities and colleges, and business districts. It is driving a technological revolution in Sierra Leone. “The industry is still growing. There is much to be done on the infrastructure of the country however,” says Bhullar. “But there are still opportunities like new coverage potential as we continue to improve on our footprints and data experience.”

Airtel’s plans include an additional $82 million CAPEX investment over the next three years designed to “increase population coverage to 98 percent” and build a “world class” data centre. “If I met a Genie who offered to have all of Airtel Sierra Leone’s dreams come true, what would I ask for? To get the power grid sorted so that all towers are connected to it and generators will be a thing of the past and of course improve on the road network system to enable access to sites,” concludes Bhullar. “There is no secret to our success here; it’s just sheer hard work and dedication by a lot of committed people.”