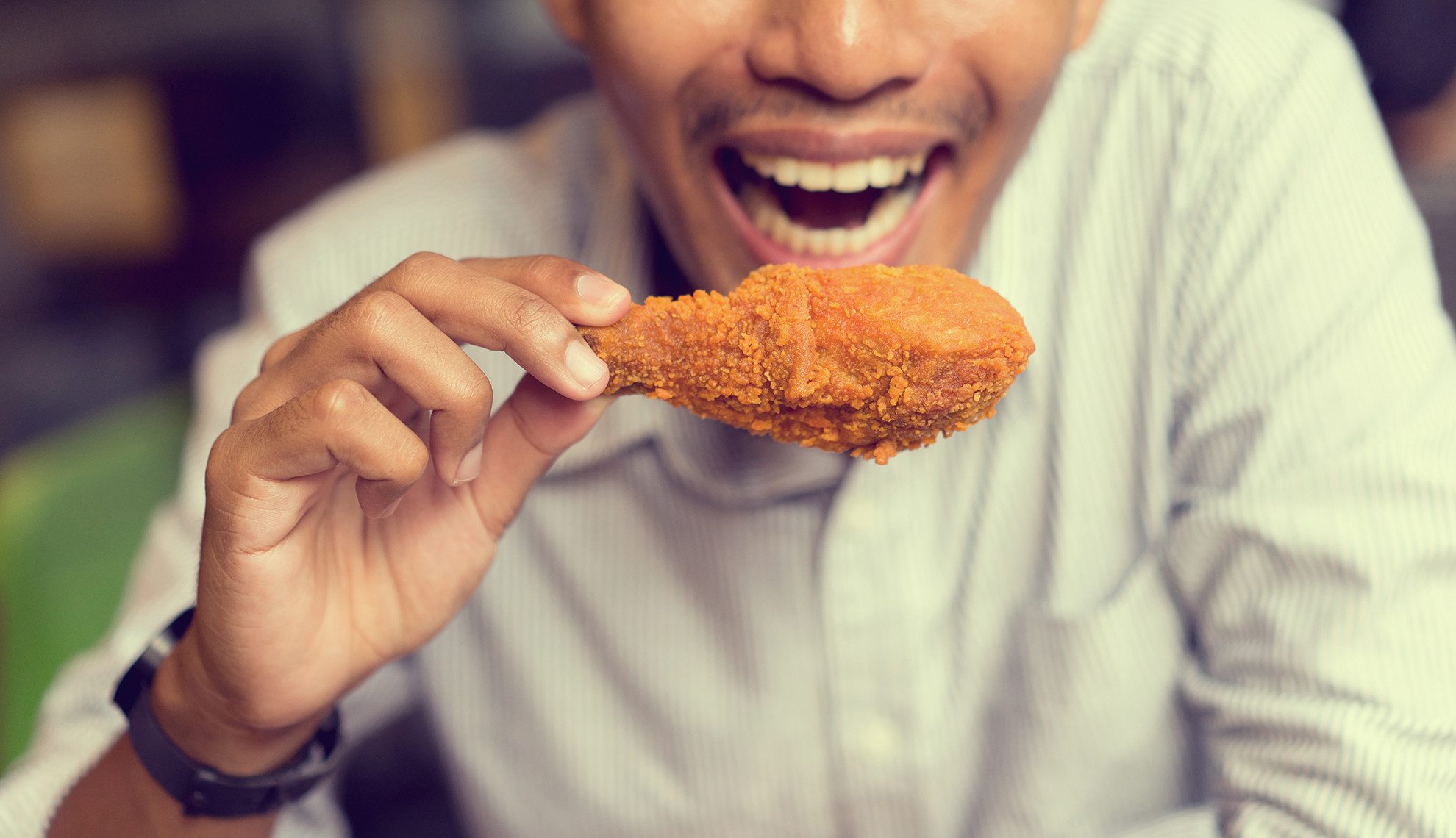 Simbisa Brands’ Kenyan operation is an embodiment of the entire group, providing quality food retail for the benefit of customers, employees and shareholders alike

There’s much in store for Sub-Saharan Africa’s retail scene.

A region characterised by quick development and unrivalled economic growth, the sub-continent’s consumer sector has witnessed surging investor interest in recent years, a trend that has dictated the economic diversification of many countries away from primary industries and towards the demands of a growing consumer class.

Such a shift is owed to a number of factors.

According to the World Bank, for example, Africa is well on the way to becoming the home of nearly 226 million people between the ages of 15 and 24 years old by 2050, a demographic that is expected to drive consumerism for years to come.

Meanwhile, PricewaterhouseCoopers (PwC) predicts that the continent’s urban population will increase to 56 percent in 2050, up from the 35 percent recorded in 2010, simultaneously making it the most rapidly urbanising region in the world.

Against this backdrop, quick service retail (QSR) businesses are thriving, successfully capitalising on the abundant array of opportunities available. Simbisa Brands Kenya Limited stands as one such enterprise.

“Simbisa means to strength and to empower,” the company states on its website.

“It is a Shona word… The name represents what the business and its people stand for; the endeavour to create and sustain a strong and empowered brand that is recognised across all regions.”

Having been operational since 1987 and for more than a decade in Kenya, the company’s ever-growing portfolio has come to embody its overriding vision and mission: to create value for its customers, people and shareholders, and empower its employees to always deliver best in class restaurant experiences.

Chicken Inn, the firm’s oldest QSR brand, is one that provides the evidence, having established an unrivalled reputation in the market as a result of its warm, inviting culture specifically designed to appeal to all age groups.

“Chicken Inn is famous for its fried chicken,” the company adds. “We are renowned for serving tasty fried chicken pieces and a wide range of other menu items including hand-cut chips made fresh daily, chicken burgers, slow roasted rotisserie chicken, beef burgers, spicy wings, chicken bites and other meals.”

Likewise, Creamy Inn has developed a similarly enviable niche, catering to those with a sweet tooth.

“Creamy Inn is renowned for its delicious, creamy ice cream that is available in a delectable selection of cones, cups, sundaes, milkshakes and waffles,” Simbisa reveals.

“The brand is loved by young and old alike and is the perfect reward while shopping as well as a destination for the whole family.”

Each brand harbours its own distinct niche, allowing the Simbisa group to readily capitalise on the different tastes, preferences and demands of a broad range of consumers in what is a fast-moving QSR environment.

At the same time, however, each brand works concurrently to uphold Simbisa’s four key beliefs.

The first of these is focused on people, the firm aiming to connect and employ those who embody integrity and accountability. “People who can be relied upon, people with the resilience to face a highly competitive markets and who are passionate about the Simbisa brands vision,” the company affirms.

Coupling this, the firm also pays particular attention to performance by operating in an efficient and effective manner, owed to its overriding motivation of remaining a profitable business.

The third belief is then centred around adaptation, a value that the firm uses to incite learning and organic growth, while quality and service, driven by an emphasis on cutting-edge industry standards and innovation, is the fourth. Meanwhile, the company’s corporate social responsibility efforts round off these five core values.

From QSR to CSR

The latter of these has been deployed across Zimbabwe, Mauritius and Namibia, with Kenya, Simbisa’s second largest market, also attracting large portions of social investment form the business.

Here, a multitude of initiatives have come to fruition, including a partnership with Abha Light Foundation between November 2017 and March 2018.

“Our aim is to make a positive change to the lives of the people,” Simbisa adds.

This is not all, however. Equally, the QSR specialist previously played an active role in supporting Mater Hospital’s annual Mater Heart Run, donating 500,000 Kenyan shillings ($4,800) which allowed the hospital to sell t-shirts to raise funds and awareness for the event that supports children with heart diseases.

Further, the company has visited both Alpha Children’s Home in Kahawa Sukari, Nairobi and Good Sheperd’s Children’s Home, feeding and entertaining the children on each of these excursions while donating items such as clothing, hygiene products and household products.

“Simbisa is duty-bound to establish a socially responsible approach that is environmentally conscious and committed to making a positive impact on the community,” the company reiterates, having also sponsored the Kabeberi 7s Rugby Tournament.

CSR or otherwise, the future looks bright on all fronts for Simbisa moving forward.

The company recently announced a new partnership with food delivery service company Glovo, a move that will facilitate an increase in its consumer base by offering a new, improved delivery last mile option on its food and beverage brands.

This is just one way in which the company is hoping to capitalise on the expansive potential of the QSR market across Sub-Saharan Africa during the coming years, however, the company also planning to further broaden its horizons across the continent.

Simbisa states, outlining these ambitions: “Expansion into the region is critical to spread the risks over different markets and to achieve our goal of spreading our footprint into Africa as a diversified pan-African operation.”