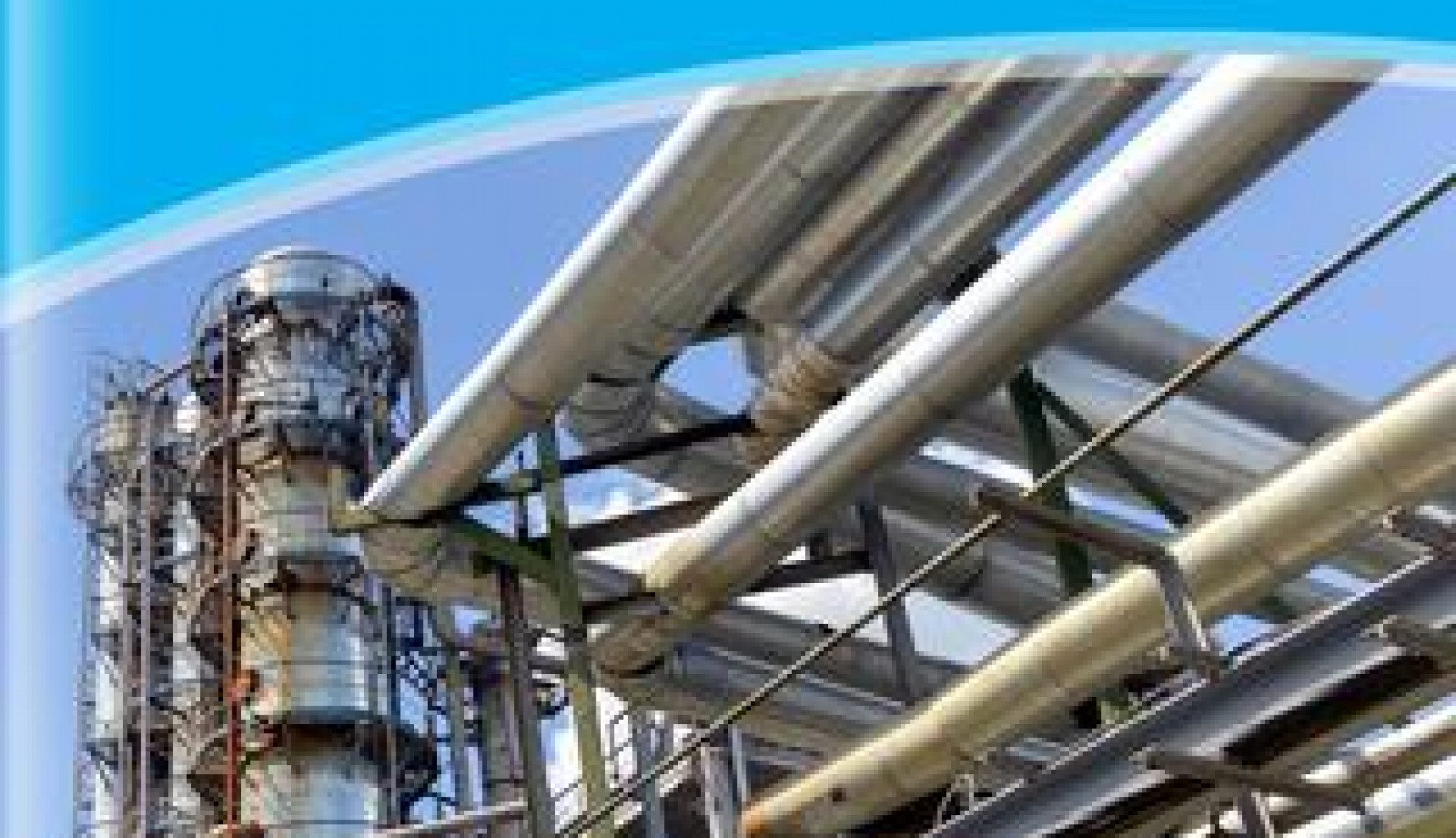 With an illustrious history as one of the country’s most substantial oil & gas players, Tema Oil Refinery is continuing to empower economic progression through an adaptive mentality and an expansive product portfolio

Ghana is unquestionably on the up.

As the country’s economy has maintained a steady growth rate throughout the past decade, so too has its industries, a trend that is particularly evident within the national energy market.

According to figures from the country’s Energy Commission, Ghana’s total energy consumption rose to 6,984.2 kilotonnes of oil equivalent (ktoe), up from the 5,186.8 ktoe recorded in 2008.

Crucial to this growth has been an expansion in the production of petroleum-based fuels, accounting for 44.6 percent of all energy consumed in Ghana last year. In fact, when looking at statistics, petroleum usage alone in Ghana has grown by over 1,000 ktoe in the past 10 years.

Key to satisfying this rising demand has been Tema Oil Refinery (TOR).

Established in 1963, TOR is not only a leading refinery in Ghana but one of the most substantial oil & gas players across the whole of the African continent, having been one of the region’s first eight refineries.

“Being the premier and stellar refinery in Africa, Tema Oil Refinery has been the engine of growth for the economy,” the Company states on its website.

With a production capacity of 45,000 barrels per stream day (bpsd) at its crude distillation unit, the majority of Ghana’s demand of 65,000 bpsd can be satisfied by TOR’s capabilities alone, upholding national energy security by selling directly to bulk distribution companies across the country.

TOR was originally named the Ghanaian Italian Petroleum (GHAIP) Company, having been 100 percent owned by the ENI Group of Italy. However, with the Government of Ghana having bought the entirety of the firm in April 1977, the Company was later rebranded to TOR in 1990.

Over the years, the refinery’s capacity to produce and store LPG has risen from 7,560 tonnes to 10,560 tonnes, whilst its storage capacity for both crude oil and other finished petroleum products has almost tripled, up from 340,000 tonnes to more than 1,000,000.

However, it has not only been an improved to quantity but also quality that has enabled TOR to retain such a position, reflected in the broad range of leading services and solutions that the Company offers to its clientele.

Whilst the expanded storage capacity has allowed TOR to better serve its customers, offering enhanced storage solutions to the vast number of bulk distribution companies that source their fuel from TOR, the Company prides itself on maintaining a best-in-market status.

These services, alongside TOR’s premium in-house loading, maintenance and professional consultancy offerings, have been crucial in bolstering its reputation – a reputation that has led to TOR’s products being used to refuel Airforce One on three different occasions for the national visitations of US presidents Clinton, Bush and Obama.

TOR’s ability to retain its status as Ghana’s most substantial refinery has largely been driven by the Company’s ethos that is centred around avoiding complacency and retaining an emphasis on market orientation.

“TOR strives to achieve the President’s vision of reforming and transforming the country’s oil & gas sector to ensure efficiency while meeting the energy demands of Ghana and the sub-region,” the Company reveals on its website.

After the refinery reopened in January following a period of planned maintenance, the facility and crude distillation unit is expected to remain online until early 2019 when further maintenance is set to take place, allowing TOR to adapt its own operations in line with industry trends.

For TOR, this flexibility is key in becoming the first choice of bulk distribution companies for finished petroleum products.

“We are positioning ourselves to take advantage of the discovery of crude oil in Ghana to improve and expand our infrastructure to be able to meet and exceed the market demand of petroleum products,” the Company states. “Predictive and preventive maintenance will be at the core of our operations.”

Further, moving forward, the firm’s plans also include exploring the petrochemical area of the petroleum business, working more readily with its partners and monitoring the rising discovery of oil & gas in Ghana.

With revenues currently standing at over $320 million and more than 650 employees powering these ambitions, TOR is readily positioned to continue to make headway in the Ghanaian market and beyond.