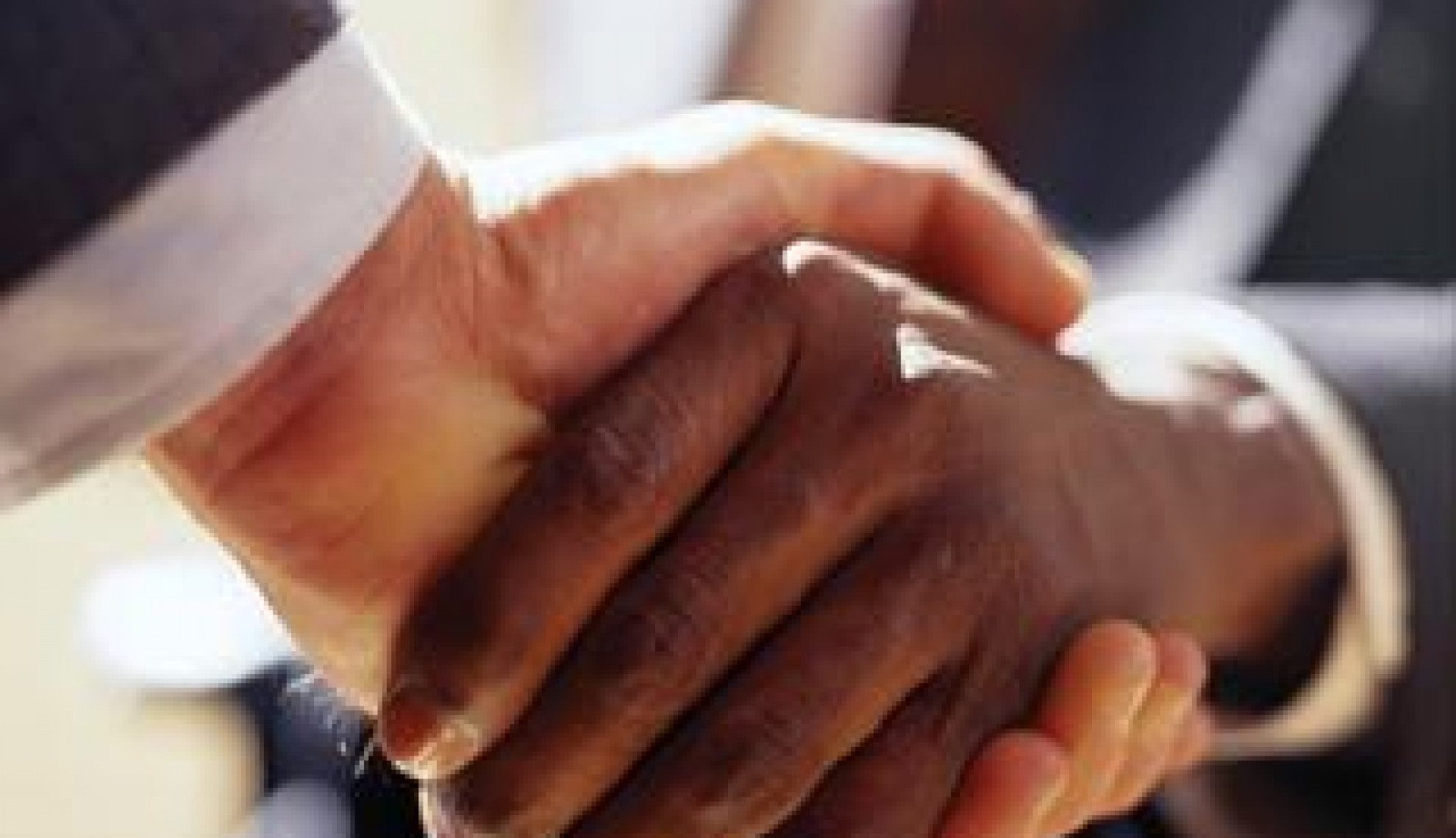 In recent months Airtel Tanzania has slashed tariff costs, making it easier than ever for Tanzanians to communicate at the most competitive rates.

Airtel is a company familiar to us here at Africa outlook. Flick through the pages of any of our recent publications and you’ll see a number of them have been dedicated to bringing you the story of the company’s growth in Africa.

And it’s quite the story. Airtel Africa, a subsidiary of Indian telecommunications giant Bharti Airtel, has operations in 17 countries. We’ve brought you the inside track on things in Nigeria, Uganda and Malawi.

Airtel Tanzania was launched in October 2001, positioning itself “as the most innovative mobile phone operator in the country”, the company said in information sent to an Africa outlook researcher, and it has introduced many “firsts” in the telecommunications sector “providing communication services to all 26 areas in the Tanzania region”.

In keeping with what it has done in other African countries, Airtel has also launched money services in Tanzania, with even the most remote areas in the country able to take advantage of the service thanks to Airtel Tanzania’s “widest rural reach and quality network”. “We support the economy of Tanzania by provision of opportunities to local experts in different fields not only in Tanzania but also across the region where it operates; having employed people to deal with network, dealer support, suppliers and freelancers in the market place,” the company said.

Airtel Tanzania also provides customers with roaming services at their local rates while in East Africa through a service known as One Network.

It employs about 150 local people and provides indirect employment through its local and international partners such as IBM, Huawei, Nokia Siemens and Ericsson.

“Airtel has a wide training plan, ‘for individuals and departmental training’,” the company told us. “The aim of this training is to help the employees build a strong reliable team that translates into improved customer experience. We encourage development of skills thus leading in advancement in the individual careers.”

Airtel Tanzania runs the Airtel Services academy (ASA), a special training for its Customer Care team; the Airtel Centum Sales University (ACSU), which trains its Sales and Distribution teams; and the Business Enterprise academy. “what are Airtel’s plans for the future Tanzania? Airtel will continue to strive to provide our customers with innovative products that are tailored to meet the individual communication service needs and lifestyles,” the company said.

Airtel Tanzania’s MD is Sunil Colaso and he is responsible for strengthening the company’s leadership in both network availability and quality in Tanzania.

His mandate consists of further strengthening data and the VAS offering and ensuring that Airtel money becomes the preferred m-commerce platform in the country.

Prior to this appointment Colaso, who holds an MBA in marketing from the University of Mumbai and has over 22 years of experience in marketing, distribution and sales, was Director for marketing and Distribution across 17 countries in Africa. Before joining Airtel Africa, he was managing Director for Warid in Uganda.

Tanzania is a “key market” for Airtel and its ambitious long-term plans are certainly impressive.

Of course, it has successfully launched 3.75g, rolled out Airtel money and the future looks bright. “In line with our target of promoting innovation, products and services have been rolled out and they aim to serve the customer with great communication services,” the company told us. “Some of the services we have rolled out to the customers are Hamia Airtel, Supa 5, and now the leading service that is has created a big buzz right now in Tanzania is Airtel Yatosha. Yatosha is a Swahili word meaning ‘enough’ and the response from our customers on the launch of this product has been positive.”

Airtel said the Airtel Yatosha service “enables customers to call across mobile networks at affordable rates and it gives the customers a bundle that contains: voice call minutes, SMS and internet bundle with the option of subscribing daily, weekly or monthly”.

To subscribe the customer dials *149*99# and gets access to a variety of bundle packages that are tailored to suit individual needs.

“We will be rolling out a new campaign soon,” the company added.

“Following the success of Airtel Yatosha, we have introduced Airtel Money Yatosha and this is another massive offer through Airtel Money. It will be a very exciting promotion in Tanzania tagged ‘HAKATWL MTU HAPA’ which means Airtel money customers will not be charged anything for sending and withdrawing money.”

Airtel will continue to push more innovative products, customer beneficial promotions and strive to provide state of the art services throughout Tanzania, it said.