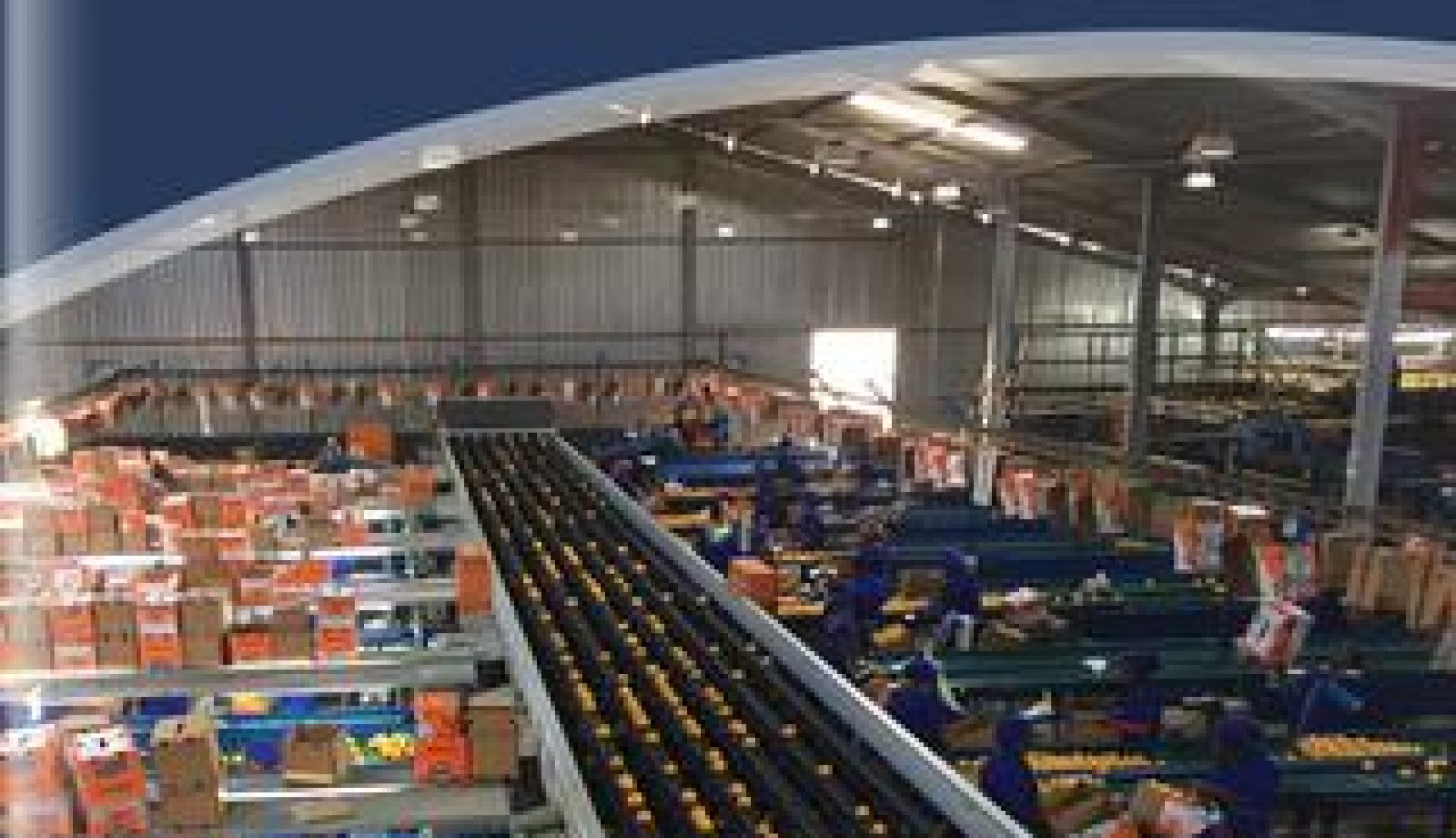 Approaching agriculture in an innovative way, Lona Group is providing a platform for progression across South Africa

Fruit is king when it comes to South Africa’s agricultural economy.

Each year, approximately 4.7 million tonnes of it are produced across the country according to statistics from Fruit South Africa, contributing around R98 billion to national GDP and directly sustaining the jobs of 180,000 people.

Within this, citrus has become the most substantial subsector.

In the half decade since 1965, output has risen from 10 million to 177 million 15-kilogram equivalent cartons, and today well over half of the total produced in South Africa can be categorised as citrus, contributing roughly 30 percent of the total value of the entire national fruit industry.

Lona Group is one company that has not only continued to capitalise on this but has equally helped drive the industry’s growth trajectory upwards.

Founded in 1996 in the wake of the deregulation of South Africa’s agricultural sector, the Group has since established itself as a leading national fruit exportation firm.

“We are one of the top 10 citrus grower/exporters operating within South Africa,” says Derek Sutton, Managing Director of the Group’s export business. “This year we’re expected to produce four and a half million cartons of exported citrus, alongside the products that we sell to the local market.”

Becoming number one, however, is not top of Lona Group’s agenda. Instead, the Group places significant strategic emphasis on furthering the impact of its unique business model – a business model that has been key in helping to tackle social problems across South Africa.

“Transformation in the South African agricultural landscape is a given,” Sutton explains. “However, in ensuring that this is sustainable we put a lot of effort into assisting emerging farmers, often providing them with an initial platform, helping them to work more productively and making sure they are part of a non-exploitative value chain.”

This philosophy has lasted through the Company’s entire history, having been inspired by the ethos of the previous owners of Lona Group’s primary farm.

Sutton continues: “When we bought Riverside, our first farm, in the Eastern Cape, we understood that the farmers that we bought it from already had a passion for helping the community. We learnt that he had been lending his own tractors and equipment to the subsistence farmers around him, and we made sure we continued this.

“We lent our own cash to these farmers, helping them to gain the capital they needed to plant crops, with a back-to-back agreement that we would take a percentage from the sales. This is really from where our structure originates.”

Having expanded on this concept, Lona Group’s business model is not only sustainable but also enables socio economic development through wealth creation for disadvantaged farmers.

Working against the grain when compared to other commercial businesses in the industry, such methods currently account for approximately 40 percent of the
firm’s entire export base.

Having become renowned for such methods, Lona Group is consequently well regarded by a number of leading national bodies. This has seen government entities including the Government Employees Pension Fund, via the Public Investment Corporation (PIC), and the Land Bank investing in the Group, assisting with the acceleration of its continual growth process.

“When the PIC invested in our business, they weren’t just looking for a dividend stream,” Sutton reveals. “They were looking for a way of boosting employment in rural farming communities – something that we have been able to provide.

“Often the people we’re employing have no jobs or prospects of getting one, but agriculture has allowed us to employ a lot of these people and help tackle the unsustainable figures surrounding unemployment in rural areas.”

This work has earned the Company level 2 B-BBEE certification, recognition that few agricultural businesses across the country can claim to have achieved, and an identity that has helped to enable the betterment of the business.

Sutton continues: “Retailers in other countries know that they’re dealing with ethical produce when they buy from us. They acknowledge we’re trying to provide a solution to social problems.”

Asked whether such initiatives are important, Sutton replied: “Yes. We look at what we can do to improve things like health, housing and education, and generally try and make life easier and more enjoyable for the people in these farming communities.”

Having firmly established itself as both a successful and admirable business in the domestic market, many of Lona Group’s major challenges come on the international stage.

South Africa typically exports to the northern hemisphere due to its natural position as a counter-seasonal country. As such, it’s expected to export up to 2.4 billion tonnes of fruit in the next three to five years to the likes of Europe, the Middle East, Asia, North America, and other regions.

“This is a considerable amount of fruit,” Sutton adds

In the face of such a competitive climate, Lona Group attempts to retain an edge by identifying as many new markets as possible, tailoring its approaches within these and constantly seeking to improve the quality of its product.

“We have to identify what is demanded in different regions to ensure that the potential of each market is maximised,” says Sutton. “For example, in Russia they prefer to have larger oranges and grapefruits as opposed to the smaller fruits you might find in somewhere like the UK or Middle East.

“Similarly, in general Russia and the Middle East are less concerned about the outward appearance of the fruit compared to the US. If we have had a harsh winter that has led to more of our fruit becoming scarred, we would be marketing the majority of our products in line with this.”

With farms spread throughout South Africa, from Limpopo to the Western Cape, Lona Group has the advantage of being able to cater to a broad range of differing demands through its expansive product portfolio.

He concludes: “Moving forward, we’re on the drive to embrace the technologies that are out there and available to us to ensure we are better able to manage our product.”