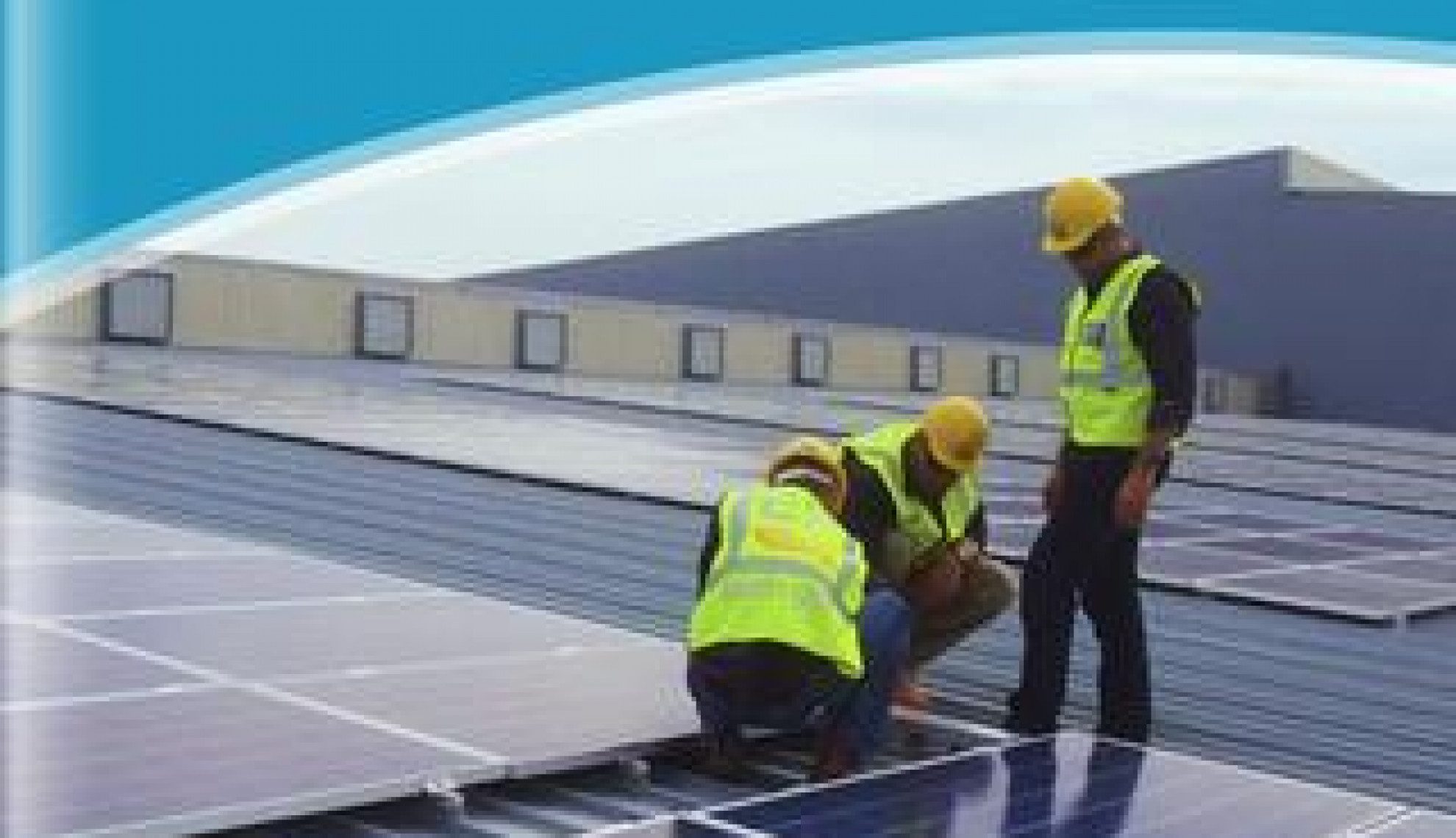 The world is starting to realise the potential of harvesting power from the sun.

According to report by the World Bank’s Lighting Global programme, in 2017 the off-grid solar sector provided improved electricity access to 360 million people. Since 2010, more than 130 million off-grid solar devices were sold, representing a 60 percent annual growth rate and a total sales volume of $3.9 billion.

While some of this impact is being felt across Africa, the surface has barely been scratched in terms of maximising the continent’s natural capacity to generate solar energy. Currently, renewables (excluding bioenergy) account for around one percent of Africa’s energy mix.

However, investors are increasingly coming on board, and for good reason. Not only is this a part of the world blessed with some of the longest spells on sunshine on earth, demand for domestic and commercial electricity is exploding alongside the region’s economic growth.

Since 2000 energy consumption has risen by 45 percent, and by 2030 demand is expected to triple, a trend which is placing strain on infrastructure that is struggling to cope. The opportunity for the likes of solar power is thus enormous, with power investments of $70 billion a year needed in order to generate and distribute the energy needed through to 2030.

For Energy Partners Solar and CEO Manie de Waal, operating in the commercial and industrial segment of the market, this is an opportunity too big to miss.

“Africa is in its infancy with solar but is extremely well-placed to grow,” he says. “Not only do we have the sunlight capacity, but spiralling grid prices are becoming increasingly prohibitive. Despite some regulatory challenges, I think we are sitting at the beginning of a boom in South Africa and the wider region.

“In terms of establishing Energy Partners Solar, we were looking at ways to optimise clients’ energy needs and what we found was that solar power was always there, but not prioritised due to the way Energy partners was set up at the time.

“We needed a separate solar division and from 2014-15 we found clients were demanding solar, and this is when it started to take off. We were perhaps a bit late arriving, but due to our experience we were able to very quickly gain traction.”

Energy Partners Solar has emerged as a South African leader in the execution of power purchase agreements (PPAs) for solar energy, enabled by the blend of financial and engineering expertise that make up its employee base.

Traditionally, solar companies would sell energy back into the grid, but PPAs enable flexibility and cost efficiencies that can undercut grid prices by as much as 50 percent, all without the client having to invest capital.

This is proven by a track record of successful rooftop solar deployments for a growing number of clients, including retailer Pick n Pay, which in 2017 became the beneficiary of a 2.4 MWp solar roof at its site in Longmeadow near Johannesburg.

“This is among the biggest commercial PPA-based installations of its kind in Africa,” says de Waal. “Almost half of our footprint is made up of PPAs, and this makes us a clear leader in this field in Africa.”

Another 1.2 MWp of solar capacity was added at Pick n Pay’s hypermarket in Pretoria this year, while the Company has also helped Pioneer Foods deploy a series of modules across six different sites.

“We are uniquely placed to structure these agreements for commercial clients and make it work for both sides,” de Waal adds. “We can offer rates that are almost unrivalled because of our flexibility, and this is what sets us apart.”

Central to the rise in Energy Partners Solar’s stock is its young and dynamic team. De Waal prides the firm on its entrepreneurial spirit and culture that trickles down the organisation.

“We try to encourage a vibrant working environment,” he says. “It is a very open-door place to be, and we support our employees’ higher education ambitions, including financial assistance. We’ve had several engineers complete their master’s degrees with our support.

“We’re still in a lucky position whereby people who start working here can develop in the Company due to the fact we’re growing so quickly. Our employee turnover is very low because of the opportunities internally and the chance to step up early in your career.”

The result is a motivated base of staff who will ensure the longevity of Energy Partners Solar as it seeks to grow its influence both in South Africa and nearby countries’ solar markets.

With the sector primed for expansion, de Waal outlines the Company’s bold plans heading into this exciting period.

He concludes: “I’d like us to consolidate and build on our position as a market leader in South Africa, specifically in the area of PPAs as this, for me, is the future. We are also moving further north and are active in Namibia and are looking at Angola, Botswana and beyond. I’d like to replicate what we have done in South Africa across the wider sub-Saharan region.

“I believe microgrids, battery storage and new technologies will leapfrog traditional utilities in Africa, much like the way mobile networks have done over conventional telephone lines. Local energy production and storage is the future.

“For us, while we want to be successful financially, we are also building a company for Africa. Access to energy should be a right, not a privilege. We must remember that.”