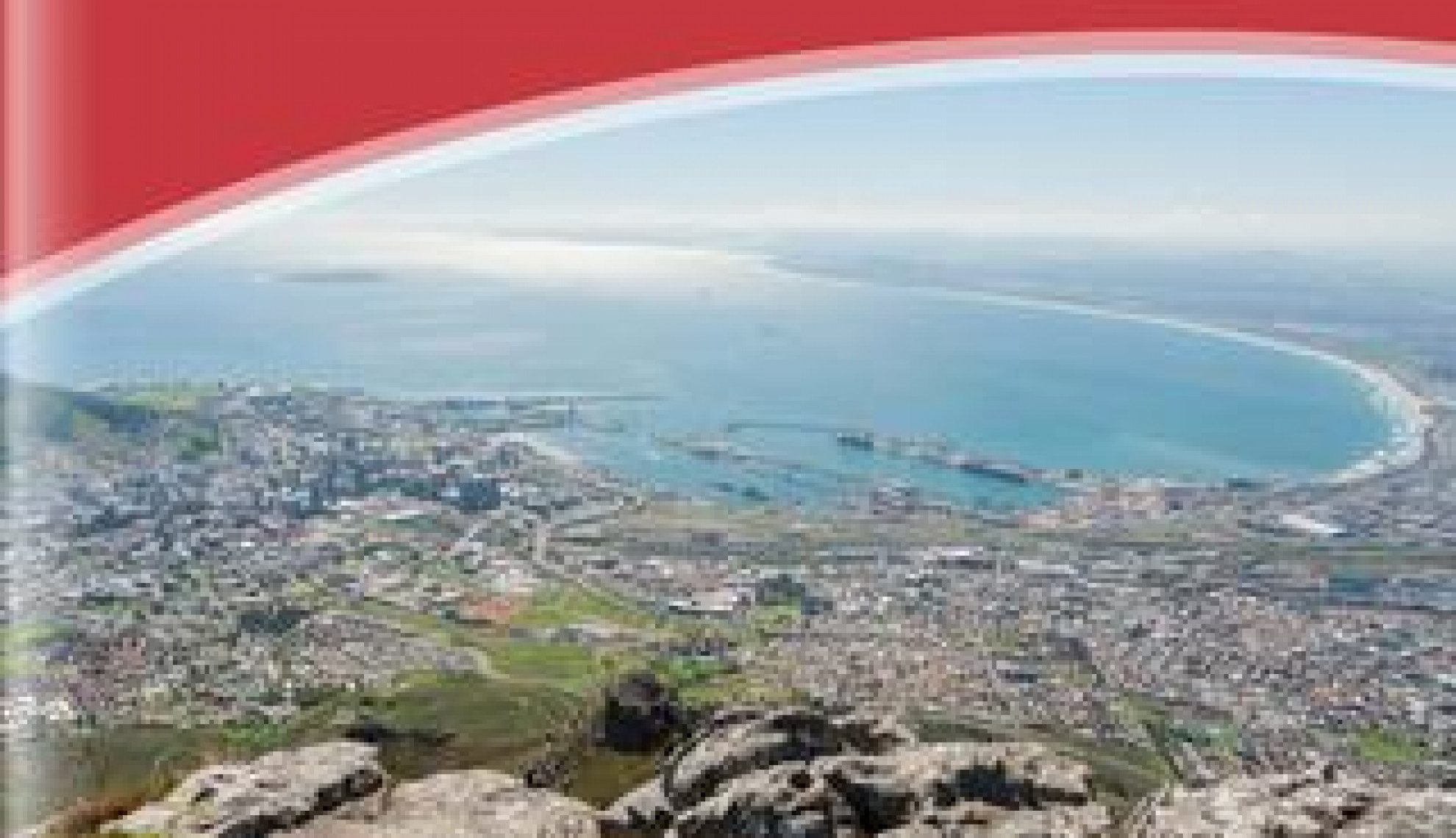 The Nelson Mandela Bay Municipality continues to invest in and provide vital services to residents and businesses, built around a five-year development plan

Nelson Mandela Bay – one of eight metropolitan municipalities in South Africa lying on the Eastern Cape shores of the Algoa Bay.

Covering an expanse of around 2,000 square kilometres, the area revolves around the bustling city of Port Elizabeth, also encompassing the nearby towns of Uitenhage and Despatch and the surrounding agricultural land.

A mecca for both local and international beach sporting activities and outdoor fun, Nelson Mandela Bay offers a bounty of rich pickings in many aspects, its residents renowned for their warm hospitality.

The area is also a commercial hub, no better demonstrated than by the deep-water Port of Ngqura, thought by many to be the most modern example in the whole southern hemisphere. Added to this is a formidable automotive industry presence, with many international vehicle and component producers having their regional bases set up in Port Elizabeth.

Responsible for serving the needs of approximately 1.2 million residents and a vast number of businesses is the Nelson Mandela Bay Municipality.

Formed in 2001, the authority is named after the late President Nelson Mandela, anti-apartheid revolutionary, political activist and philanthropist who served in office between 1994 and 1999 following 27 years in prison.

A key focus of the authority is to promote tourist activity, utilising the region’s boundless assets such as unspoiled beaches, nature reserves, golf courses, museum exhibits and Victorian and Edwardian architecture.

Formed in 2017/2018, it has the potential to transform local communities in direct response to the needs of its diverse communities and adapt to their changing demands and expectations.

It is designed to bring together all stakeholders in the area’s development – communities, organised groups like NGOs, educational institutes, businesses, creative arts, councillors and surrounding municipalities.

In the foreword to the published IDP document, Athol Trollip, Executive Mayor, commented: “We are determined to become a destination of choice for investment in commerce by exploiting our niche economic and competitive advantage, such as having two world-class ocean ports.

“Tourism is also one of our singularly unique advantages in that we are rapidly becoming a sports tourism destination of choice, based on our magnificent climate and world-class beaches situated in a beautiful and safe bay that is home to some of our rarest ocean birds, mammals and fish.

“Nelson Mandela Bay is open for business and we are committed to improving our image in the world’s network of economic and tourism supply and demand.”

The first is to create an ‘Opportunity City’, building an economic environment that is growing and able to provide job opportunities, especially for the region’s youth. The second pillar involves making a ‘Caring City’, centred around treating everyone with fairness and freedom of opportunity.

Safety and inclusion inspire the third and fourth pillars, the latter specifically aimed at removing apartheid legacies and transforming townships into developed suburbs. The final pillars are to create a well-run and forward-thinking city, utilising best practice and ensuring that provisions are made for all generations.

The draft second edition of the 2017/2018-2021/2022 IDP states: “The enormous complexity of our metro today means that the demands on infrastructure and services are extremely challenging.

“Not only are the basic needs of transport, housing, water and energy under strain, but new demands are emerging in other areas. And for this reason, the IDP gives a holistic view that seeks to measure the impacts on and of development in our city.”

A key organisation that will deliver projects informed by the IPD vision is the Mandela Bay Development Agency (MBDA), a body established in 2003 and wholly owned by the Nelson Mandela Bay Municipality.

It has become the driving force behind the region’s development, and currently has a wide variety of projects under its remit.

This includes managing the Nelson Mandela Bay Stadium, an iconic sporting and entertainment landmark which has been hosting events since 2009. It is argued to be the most sustainable arena in South Africa, and has just secured rights to once again host the COSAFA women’s football championship next year.

Another important visitation hub which MBDA is looking to redevelop is Bayworld, originally set up as an education and entertainment venue in 2004. Over time the facility has decayed, and the development agency hopes to have funding secured and construction commenced by 2019.

“Clearly, Bayworld has enormous potential to become a unique world class destination if the existing assets within Nelson Mandela Bay are exploited,” MBDA says on its website. “As the dolphin capital of the world, the facility can be coupled with responsible tourism where dolphins, sharks, seals, penguins can be seen in their natural habitat.”

The organisation is also reviving township areas, for instance in New Brighton where a R40 million infrastructure upgrade project was initiated in 2014. This has led to increased economic activity in the area in the form of property upgrades and boosts in local business revenues, up 15 percent in the space of a year in some cases.

By continuing to invest in vital projects across the Nelson Mandela Bay area, the MBDA and its parent organisation will ensure its five-year vision has the best chance of becoming a reality.

A jewel in the South African crown, the Nelson Mandela Bay Municipality has a crucial role to play in realising the region’s potential.