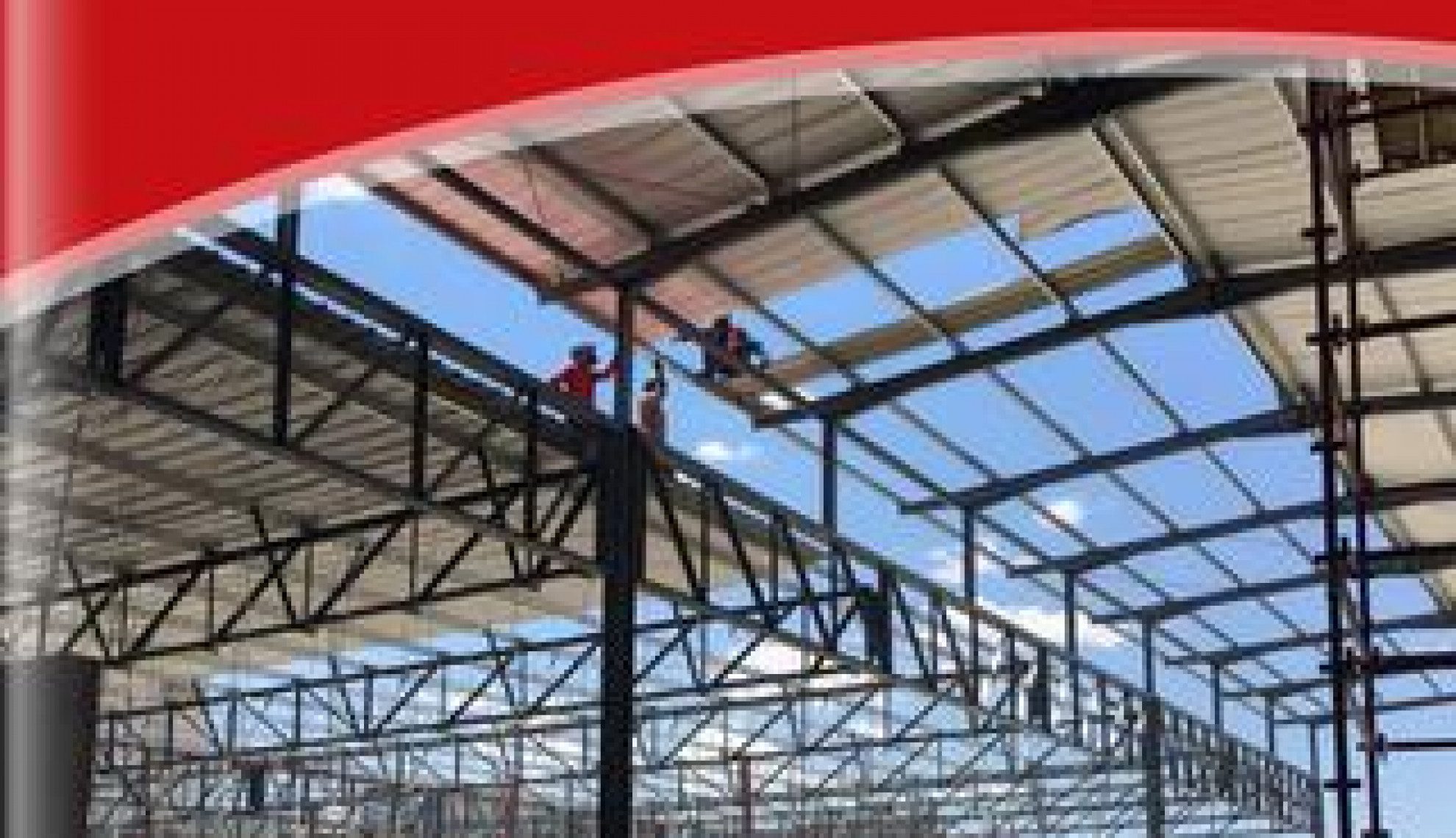 A country’s property market is usually a sound indicator of its general economic wellbeing. In Namibia, 2018 has seen property prices drop by 8.8 percent following a decade of enormous growth.

This market correction, which has been in progress for the last three years, is opening up the possibility of ownership to more Namibian consumers and enterprises, but also highlights the pressure currently on the country’s economy.

GDP growth for the second quarter of 2018 was negative, and government spending since 2016 is reflecting this overall picture. However, an upswing is expected to return by the end of 2019, and private enterprise is crucial in realising future growth.

This is where companies such as Broll Namibia have a vital role to play. From a single shopping mall project to a property portfolio under management exceeding N$5 billion, the firm has risen to the top of the country’s property services market since it opened for business in 2003.

Part of the Ohlthaver & List (O&L) conglomerate, the largest privately-owned group of companies in Namibia, the property services firm specialises in a range of areas, including shopping centre management, commercial and retail leasing, development management and leasing, facilities management, asset management and more.

This also includes its own patented Broll-Online property management software and search solution, containing a large database of properties across Sub-Saharan Africa and designed to provide clients with accurate, up to date information at all times.

Marco Wenk has been Broll Namibia’s Managing Director since 2005, moving over from Ohlthaver & List in 2003 when a joint venture with Broll South Africa created the Namibian firm that stands today.

“The performance of any company is a combined effort of all individuals serving the organisation,” he explains. “Our winning recipe is thus the display of ownership which each person within Broll Namibia takes, not only regarding their own responsibilities, but that of all others as well.

“It is this ownership culture, our drive towards excellence through continuous leadership growth and a breakthrough spirit which allows us to build on and exceed past successes.”

Broll Namibia is just one part of the wider Broll Property Group, carrying with it a strong reputation on the African continent which has been built up since 1975. Today, Broll has a physical presence in Cameroon, Ghana, Indian Ocean Islands, Ivory Coast, Kenya, Malawi, Mozambique, Namibia, Nigeria, Swaziland, Uganda and Zambia, and provides real estate services in other African countries.

“Broll South Africa is also affiliated to CBRE,” says Wenk. “CBRE is a renowned global commercial real estate and investment firm, and this affiliation enables us to offer unrivalled local expertise and global market knowledge with the sole purpose of maximising the potential of clients’ property.”

Wenk also highlights the significant progress made on one of the Company’s flagship properties under management, the Wernhil Park project, since last speaking to Africa Outlook in 2015.

Located in Windhoek’s central business district (CBD), Wernhil Park is one of Namibia’s most popular shopping malls, first opening its doors in 1990 and today receiving over a million visitors a month. The site, managed by Broll Namibia since 2003, has been subject to continual upgrades and expansions, including the upgrades carried out in 2005 and 2011 which saw over N$350 million invested.

Phase Four of the scheme has progressed from feasibility study stage in 2015 to a point where the entire development is currently on track for completion by June 2019.

This involves a total investment of around N$500 million and the creation of 19,000 square metres of prime retail space (enough for 50 shops), a medical centre, 800 parking bays and a public transport facility, all spanning over more than a hectare of land, making it Broll Namibia’s most ambitious project to date.

Wenk adds: “Wernhil Park has for many years been a crucial catalyst for Windhoek’s central business district growth and the Phase Four extension, together with the recently established Windhoek Central Improvement Partnership, will be vital in supporting the CBD’s growth strategy into the future.

“This will ensure the Windhoek CBD area is a sought-after destination and at all times which remains competitive with decentralised nodes in Windhoek.”

The work is being carried out in two stages and, once completed, will take the site’s tally of shops up to 130 tenants. “The expansion to Wernhil Park will significantly enhance the overall shopping experience by not only offering more variety, but also more space, thus significantly reducing congestion within the mall,” Wenk continues.

The MD also reveals that the construction phase has created around 400-500 job opportunities, with 600-700 permanent positions available once all the retail outlets are up and running.

This is not the only way in which Wernhil Park has supported the surrounding Windhoek community. In March, the shopping centre donated a series of water hygiene goods to two local primary schools following an outbreak of Hepatitis E.

Broll Namibia also places a strong emphasis on looking out for the wellbeing of its own staff. The Company aspires to international employee welfare standards, reflected by the fact it has taken part in Great Place to Work surveys since 2016.

Prior to this, between 2010 and 2015, Ohlthaver & List participated in the Deloitte Best Company to Work For survey, ranking first in the SADC region in the large business category for three consecutive years. During this time, Broll Namibia was on several occasions awarded either the first or second Best Company To Work For within the O&L Group.

In 2017, 10 Companies under the O&L umbrella took part in the Great Place To Work survey, and Broll Namibia achieved an overall score of 77 percent, placing it in second place within the O&L conglomerate which consists of 13 companies in total.

A large contributing factor has been a focus on education. Due to the commercial property management industry in Namibia still being in its infancy stage, readily available skills are difficult to come by, making internal staff development of paramount importance.

“We have placed great emphasis on evoking a long-term sustainable approach by committing to closing the internal workforce skills, knowledge and exposure gaps,” Wenk adds.

“We are partnering up with our local universities to build a talent pipeline that feeds into the business needs of Broll Namibia. This will enhance the growth of our developing industry and ultimately contribute towards our purpose of ‘creating a future, enhancing life’.”

And it is this purpose which will drive the organisation’s priorities over its next 15 years of existence.

“Broll Namibia’s inspirational journey and tremendous growth has not come without facing many challenges along the way,” Wenk continues. “Our success could not have been achieved without a meaningful purpose, strong values and a highly motivated team who continually strive to create value for our clients.

“I am extremely proud to have been able to play my part in contributing to Broll Namibia’s unbelievable growth over the years and am confident that Broll Namibia will only go from strength to strength.”