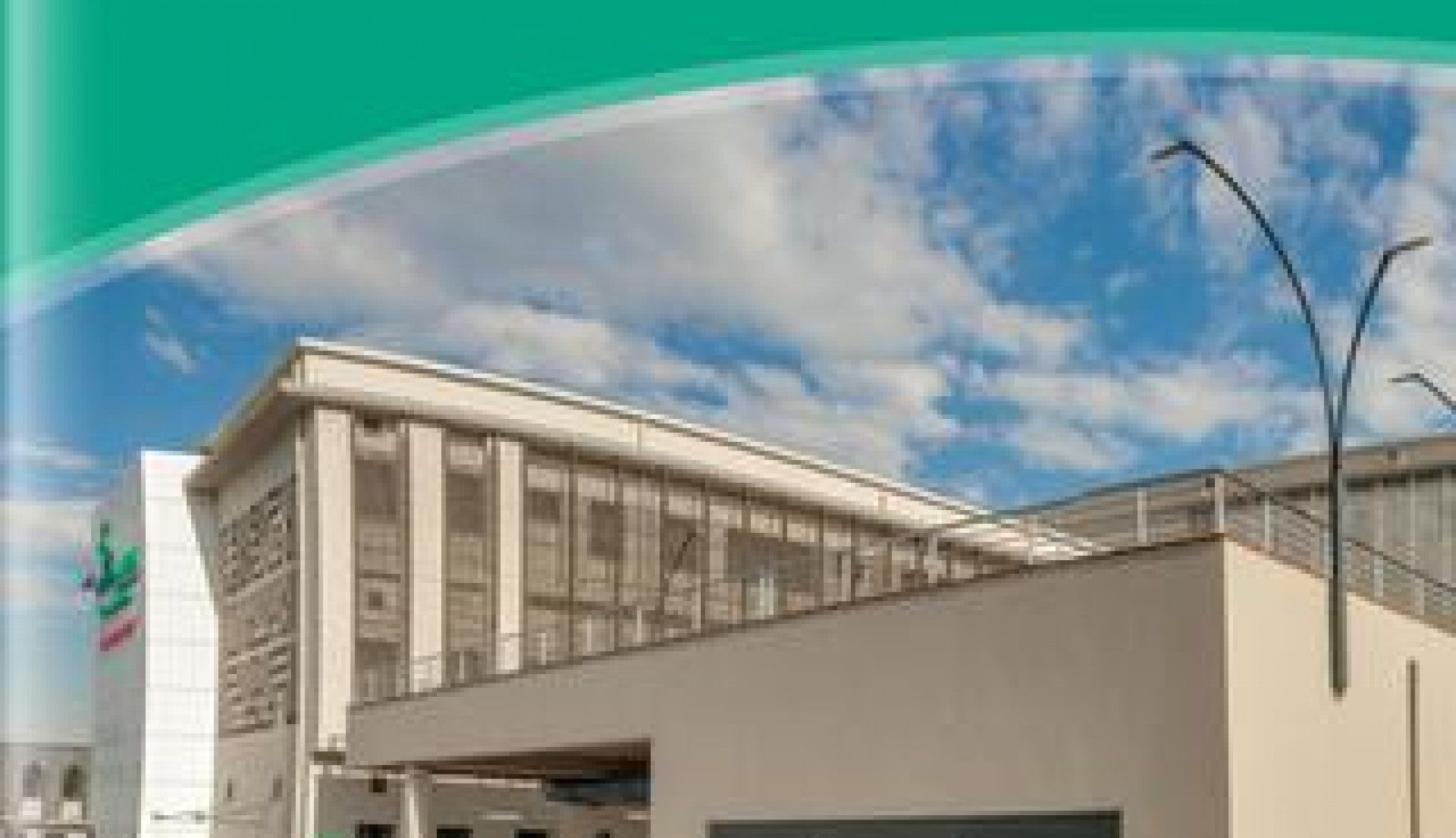 Durban – South Africa’s third largest metropolitan area by population behind Johannesburg and Cape Town. A city powered by its manufacturing industry and bustling port, the busiest in South Africa, it is a key economic contributor to the country.

Home to some 3.8 million residents over 87 square miles, Durban is also one of the most densely populated parts of the country, making provision of leading healthcare vital if the area’s workforce is to remain a healthy and productive one.

In April, 2017, a brand-new, state-of-the-art private hospital opened its doors. Situated in the centre-west of the city just off the N3 Highway, the 163-bed Ahmed Al-Kadi Private Hospital (AAK) is the result of a R500 million investment and named after the cardiothoracic and vascular surgeon of the same name.

Altruistic hospital board Chairman Solly Suleman, a prominent pharmacist and businessman by trade, was mandated by the brainchild developers of the project, the Islamic Medical Association of South Africa, to head up the task team of the project and to deliver a private hospital with a difference, which would help ease the strain on private hospitals operating in Durban and provide healthcare solutions to all, regardless of race or religion.

The Islamic Medical Association of South Africa is an NGO/ PBO and in existence for over 40 years. Members of the organization range from the professional and allied health fraternities. The objective of the organisation has always been to deliver healthcare and welfare needs to the less fortunate. The IMASA (www.ima-sa.org) is the majority shareholder of the AAK.

“The occupancy here at Ahmed Al-Kadi Private Hospital has showed steady growth over the past few months as the public became more aware of who we are and, more importantly, what makes us different to other private hospitals,” he says. “With that said, there is always room for growth and we look forward to this journey.”

Barring invasive cardiac procedures, AAK offers access to all clinical disciplines and differentiates itself through numerous sub specialities. For instance, the hospital offers the independent services of two spinal orthopaedic surgeons, a lower limb orthopaedic specialist, a neurologist and neurosurgeon, while its Gall Bladder & Hernia Centre of Excellence with an exclusive Orbera weight loss programme, are leading examples of its kind.

Suleman adds: “This hospital was designed, styled and built to bring hospitality into the healthcare environment, offering the patient a comfortable, warm and hospitable ambience with high-end finishes, great catering and a full spectrum of specialities to cater for their needs. This we understand sets us apart from the rest. Yes, we take full responsibility for raising that bar.”

Improving occupancy figures back this up. Over the first six months of 2018, occupancy rates averaged 56 percent and AAK is currently conducting 175 operations and admitting 200 cases into its emergency department every month.

“There was a misconception that this is a Muslim only hospital – by Muslims and for Muslims and that the Islamic faith was forced on the patient,” Suleman says. “An aggressive marketing campaign via East Coast Radio, community newspapers and our very active social media pages aimed at a broad audience has showcased that we are a hospital for all.”

Since opening, Suleman and his team have also received accolades in the form of awards, notably in July, 2018 when AAK was recognised as one of the top 20 hospitals in South Africa when it comes to patient experience tracked across the course of 2017. In May, 2017, shortly after opening, it also won the KZN Specialists Network World Hand Hygiene Trophy.

This journey of growth is set to continue into the future, as Suleman explains: “While building this hospital, we purchased seven additional properties surrounding the hospital. Three of these properties have been developed as part of the facilities amenities to date.

“Future projects include a cardiac unit with a cardiac Cath lab and cardiac theatre, as well as an Institute of Neurology and a physical rehab centre.”

AAK is also continually striving to expand its knowledge base by staying abreast of key developments nationally and globally. It does this by being aligned to numerous industry bodies, including the National Core Standards of the Department of Health, the National Hospital Network (a group of independent private hospitals formulated for negotiation with medical aids) and the Hospital Association of South Africa.

Further, AAK has representation at the KZN Specialist Network and plays an active role in the monitoring and implementation of new Anti-Microbial Stewardship Protocols. “The AAK marketing team also aligns the marketing calendar, events and activities directly with the Department of Health’s calendar,” Suleman adds. “The target audience for these includes healthcare professionals through continued professional development talks, seminars, conferences on site, and public screenings.”

This is an important supplementary activity that backs up the rigorous pharmacist and clinical training offered to employees, with those showing initiative also guided by professional development training and succession planning. Partnerships with the S-Buys Academy and the Health and Welfare Sector Education and Training Authority also bolster access to value knowledge and training.

A factor behind the Islamic Medical Association of South Africa’s decision to set up Ahmed Al-Kadi Private Hospital was to better provision the poorer Durban population with vital healthcare services, and this extends into what AAK does outside of its core medical operations.

Beyond this, AAK provides health education at local Durban schools in areas such as hand hygiene and epilepsy and promotes public vaccination programmes to help combat conditions such as measles.

The hospital also champions local when it comes to sourcing and the supply chain. It is part of the Pharmed Hospital Division consortium which negotiates, trials and prepares formularies that assist it and other private hospitals to ensure best procurement practice. Where possible, AAK prioritises local manufacturers and helps support these companies in what is an industry traditionally dominated by multinationals.

This dedication to excellence in medical provision and responsible, sustainable growth in Durban will ensure Ahmed Al-Kadi Private Hospital remains a leader of its kind in the years to come. In setting out his vision for the future, Suleman concludes: “The hospital will soon have been in existence for two years and we hope to have initiated the expansion plans and be at a maximum occupancy.

“The AAK will be the hospital of choice for low infection rates and quality effective, family-oriented nursing care so that reintegration into the community is a smooth process.”