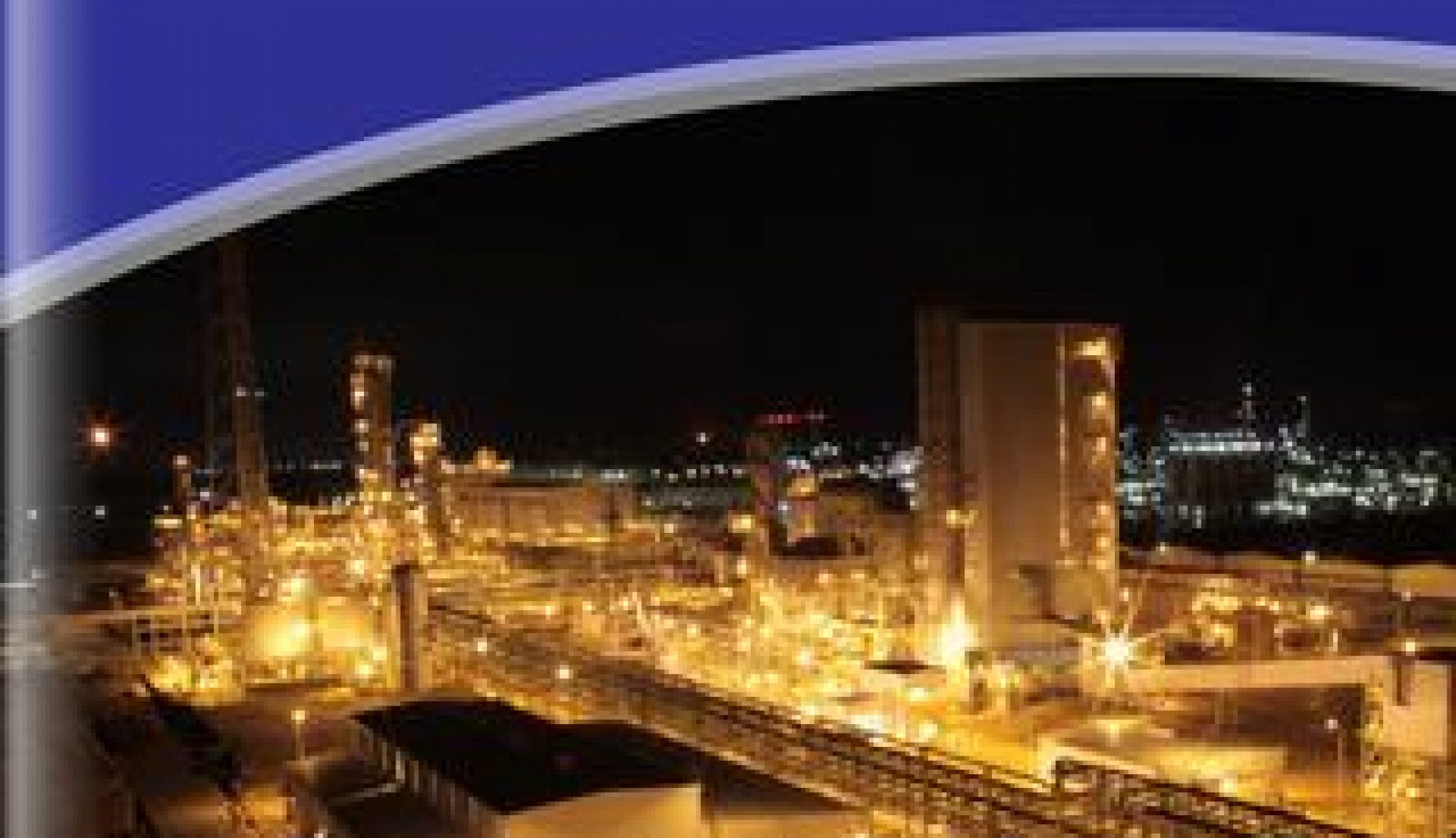 Indorama Eleme Fertilizer and Chemicals Limited (IEFCL) is renowned for being involved in one of the most ambitious expansion projects of Indorama in Nigeria; commissioned in late 2015, the Company’s plant is now the largest petrochemicals hub in Africa.

As a subsidiary of the Indorama Corporation – the celebrated global manufacturing conglomerate which is operating in more than 25 countries across four continents – IEFCL is a total fertiliser solutions provider, situated across 38 hectares of land within the expansive Indorama Eleme Petrochemicals complex in the outskirts of Port Harcourt City, the capital of River State, in Southern Nigeria.

As a global brand, Indorama brings a level of prestige to this subsidiary, and with the extensive investment plugged into the Company, it is set to add great value to Nigeria’s economic and industrial growth, with particular focus on agriculture and food security.

Nigerian operations for Indorama are already a great success and are continuing to put the country on the global manufacturing map; now with its dominance in both the petrochemicals and fertiliser sector, the Company is set for great things.

The fertilizer plant has the capacity to create 4,000 metric tonnes (MT) of nitrogenous fertilizers a day and 1.4 million MT per annum. The state-of-the-art facility was built with a sizable investment of US$1.4 billion, a huge Foreign Direct Investment (FDI) funded by the International Finance Corporation (IFC), including a syndicate of 15 European and African banks and financial institutions.

IEFCL’s plant also includes the equipment and capacity to produce 2,300 MT per day of Ammonia plant and 4,000 MT per day of Urea granulation plant. Subsequently in order to run at this level, the plant needs consistent support from the Port Terminal at the nearby Onne Port and an 83 kilometre long gas pipeline for supplies.

“The plant will bring about a green revolution in the agricultural sector of Nigeria, various other parts of Africa and the world at an affordable cost,” the Company states on its website. “Not only will it boost crop yield for farmers and help in fighting the food grain deficit in Nigeria, it will also create numerous job opportunities.”

High hopes are in place for the plant which has consistently met the targets set by the Company, from the commencement of construction in April, 2013 to its commissioning and inauguration in March, 2016, with production beginning shortly thereafter.

Social responsibility is of vital importance to the Company, and indeed the wider Indorama Group as a whole; with a commitment to behaving as a respectable corporate citizen, supporting sustainable economic development of the country and honing in on the community it functions in.

“The Indorama Corporation at large and IEFCL in particular always remain socially responsible and undertake relevant projects and activities in and around the communities it operates out of,” the Company says. “It is highly responsible to the environment and surrounding communities and complies with all mandatory and statutory laws, rules and regulations.”

Parallel to this ethos, IEFCL has consequently invested great amounts into the implementation of several corporate social responsibility (CSR) projects in its local community.

The list of CSR interventions is extensive, over a wide range of sectors to accentuate the Indorama Group’s values, as the Company says: “We believe in value creation and value sharing with the communities and facilitating them to live a dignified life.”

Among these projects is the building of a community secondary school named Aleto Eleme, with facilities which include 12 classrooms, a library, laboratories, staff rooms and a principal’s office. Alongside this, annual scholarship schemes are available for students of merit from both host communities and the communities located around its pipeline facilities.

The renovations of Eleme General Hospital and the donation of life saving medical equipment is supporting Indorama-Nigeria in making its mark in CSR, which it has come to regard as an integral facet of its overall Company growth over the years to come..