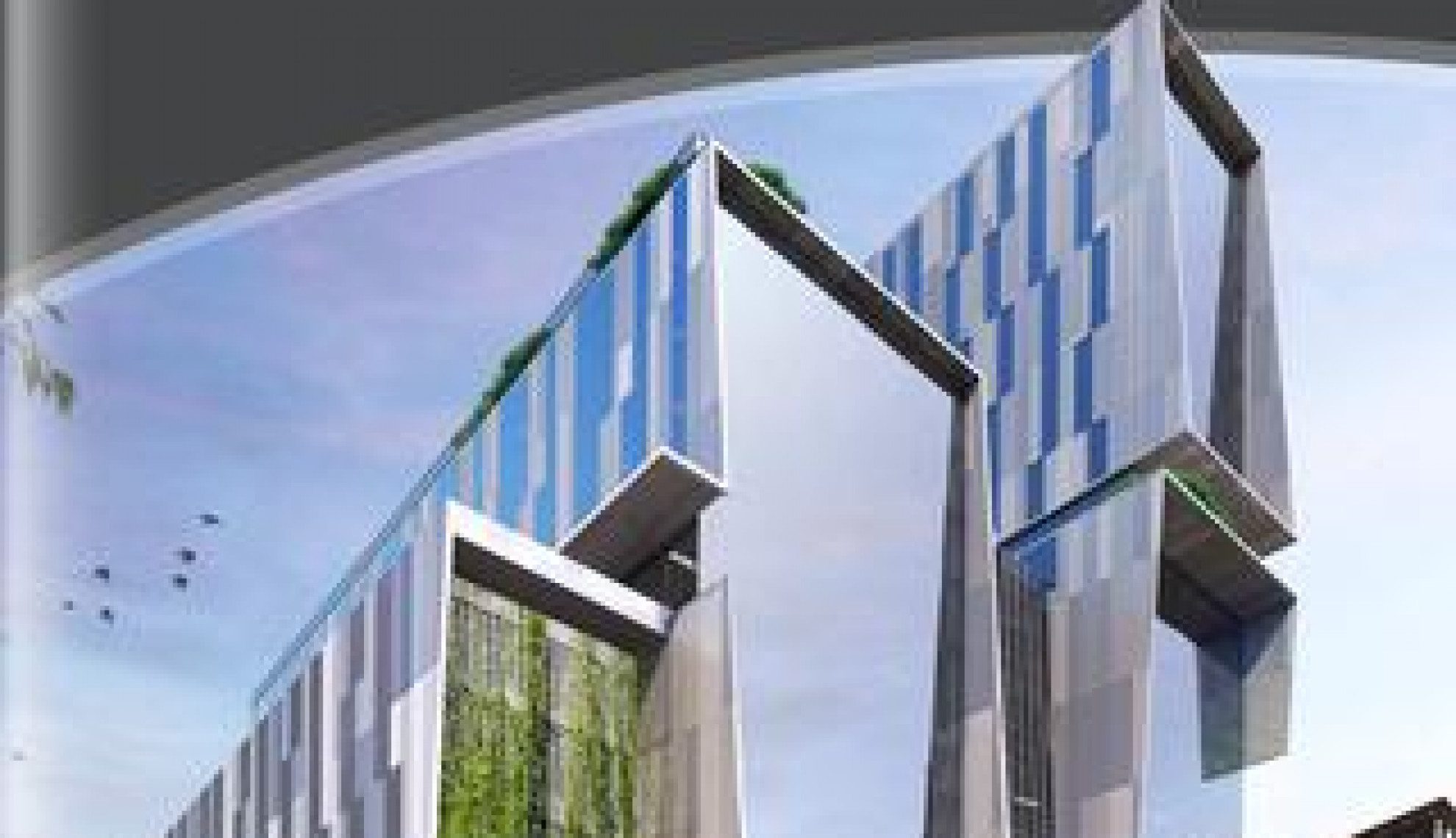 There isn’t a better blank canvas for an architect than a Potemkin Village-style office.

Starting out with unpowered computers and borrowed furniture, Anthony Orelowitz and fellow Paragon Group Co-Founder Henning Rasmuss secured their first contract off the back of their own imagination and creativity, undertaking all aspects of internally designing the office.

It was this first contract that laid the foundations for the Johannesburg-based firm to come to the forefront of the African architectural design industry.

Operating as a team of just four people in 1999, the 20 years since its inception has seen Paragon grow substantially, now active throughout the region’s leading cities including home town Johannesburg, Cape Town, Accra and Nairobi, amongst others.

Currently, the Company has approximately 240 active projects, with more than 100 employees manning its operations.

Throughout these two decades, Paragon has evolved and diversified continuously into a range of markets, as Director Orelowitz explains: “Initially the Company was known for its daring commercial office designs which have done much to define the Sandton skyline but over the last few years, we have expanded our portfolio to include residential, retail, industrial and hotel and leisure work.

“We deliver design, project documentation, and contract administration services across a range of project types,” he continues. “In addition, our property finance, risk assessment and management background extends our range of client services beyond that of the conventional architectural practice.”

Providing such a broad range of services, Paragon is able to work with its clients from the briefing and sketch design phases in the very beginning right through until completion and handover of its projects.

Paragon is regularly recognised for its work, renowned for its origins as a firm that handles projects with bold design and an innovative approach.

This year has already seen the Company receiving three awards, firstly with its 140 West Street complex as Best Commercial Development at the SAPOA 2018 Property Development Awards for Innovative Excellence.

Standing with a 10-storey North Tower and a 14-storey South Tower, the Hogan Lovells-occupied building features the latest in sustainable technology such as water harvesting, with a focus on incorporating natural materials and lighting throughout.

Additionally, the Company’s 70,000 square metre Sasol Place project won the Award for Excellence commendation, and its Alice Lane 3 was given the Award of Merit during the SAIA Awards 2018 ceremony held in Pretoria.

“It is heartening for Paragon to be recognised by their peers for their contribution to creating a humanist work place architecture that responds to our climate, social fabric and exploiting the opportunities offered by technology,” Orelowitz states.

South Africa is famed for its architecture. From the pastoral structures of the Xhosa and Zulu era to the colonial buildings of Herbert Baker, Paragon is upholding this reputation by pioneering new age design across South Africa, creating a range of the country’s most iconic buildings consistently to the highest standards.

A key reason why the Company is able to repeatedly adhere to such high standards is the competency and professionalism of its staff.

“Because of the nature of our work, we only hire graduates in architecture or interior architecture. Most of our staff studied locally, with a few from elsewhere in southern Africa and a couple of regional citizens.”

The Company also runs a school education programme in the aim of opening the eyes of local children to the possibilities of architectural design from a young age.

Both educating and hiring the best in young talent throughout South Africa, Paragon then provides its employees with the opportunity to continue their personal development by offering internal training programmes.

Examples of this include the Company’s continuous Revit teaching initiative, an information modelling software application for architects, and its Paragon Peoples Programme, ensuring its staff are able to work with people and their tools.

“There is an emphasis on people skills and how they fit into our families and community. Our staff wellbeing is of enormous importance to us and we put much effort into their happiness with a number of social and entertainment programmes,” Orelowitz adds.

Looking Ahead, the Company intends to continue to push the boundaries of architectural design and act as one of the decisive driving forces behind the transformation of the wider continent’s property industry.

With the South African industry already valued at more than $6 billion and growing, Paragon’s consolidated position means it is well set to capitalise on this prospect moving forward.

“Africa is a difficult place to work with many political and socio-economic challenges, but we find the opportunities inspiring,” Orelowitz concludes.